Indiana may seem like an average state to some, but we have a lot going on under the surface. Here are 10 facts about the Hoosier state you may not have known! 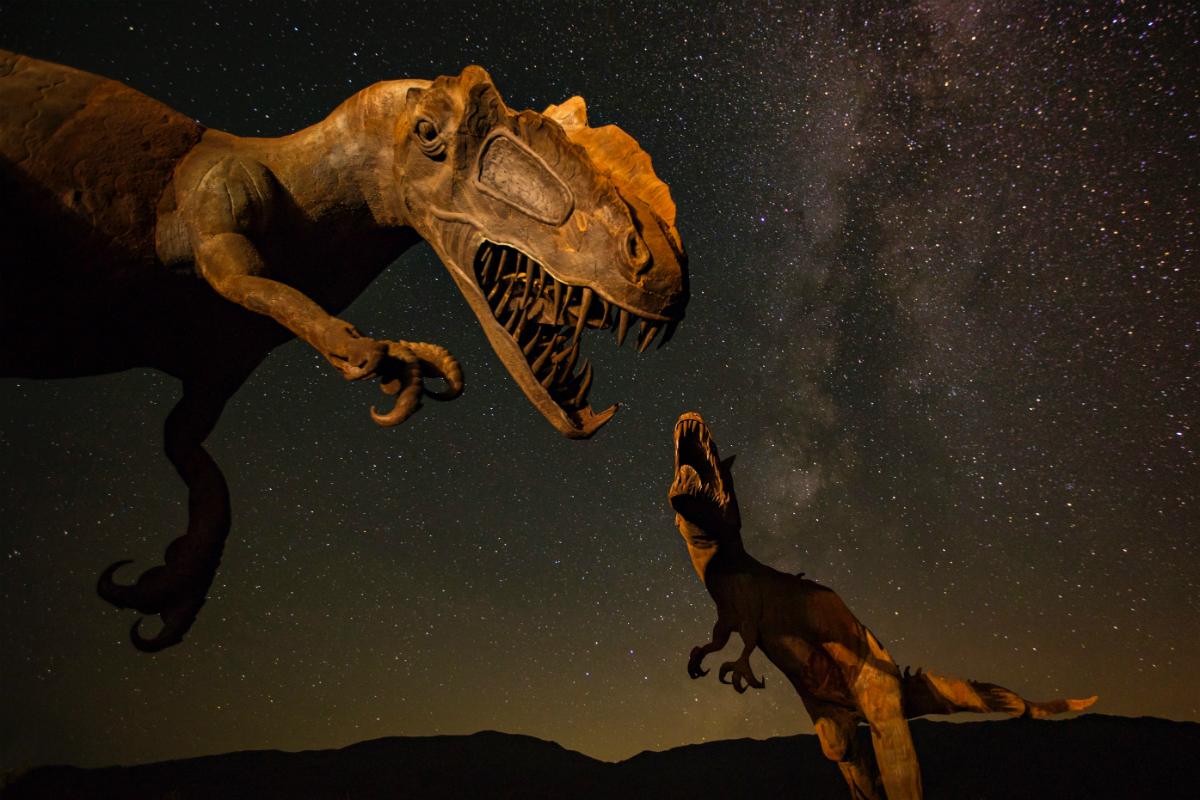 There are no dinosaur fossils found in Indiana – Blame the glaciers. In fact, there aren’t any fossils between the Permian period and Mesozoic era. While dinosaurs almost definitely lived in Indiana, and can be found in surrounding states, the sediment and bedrock that would have contained these fossils was totally destroyed and scraped away by the massive glaciers that moved through the state. Entire geologic eras were totally erased by the awesome power of ice. And to think, we could have had an Indianasaurus. 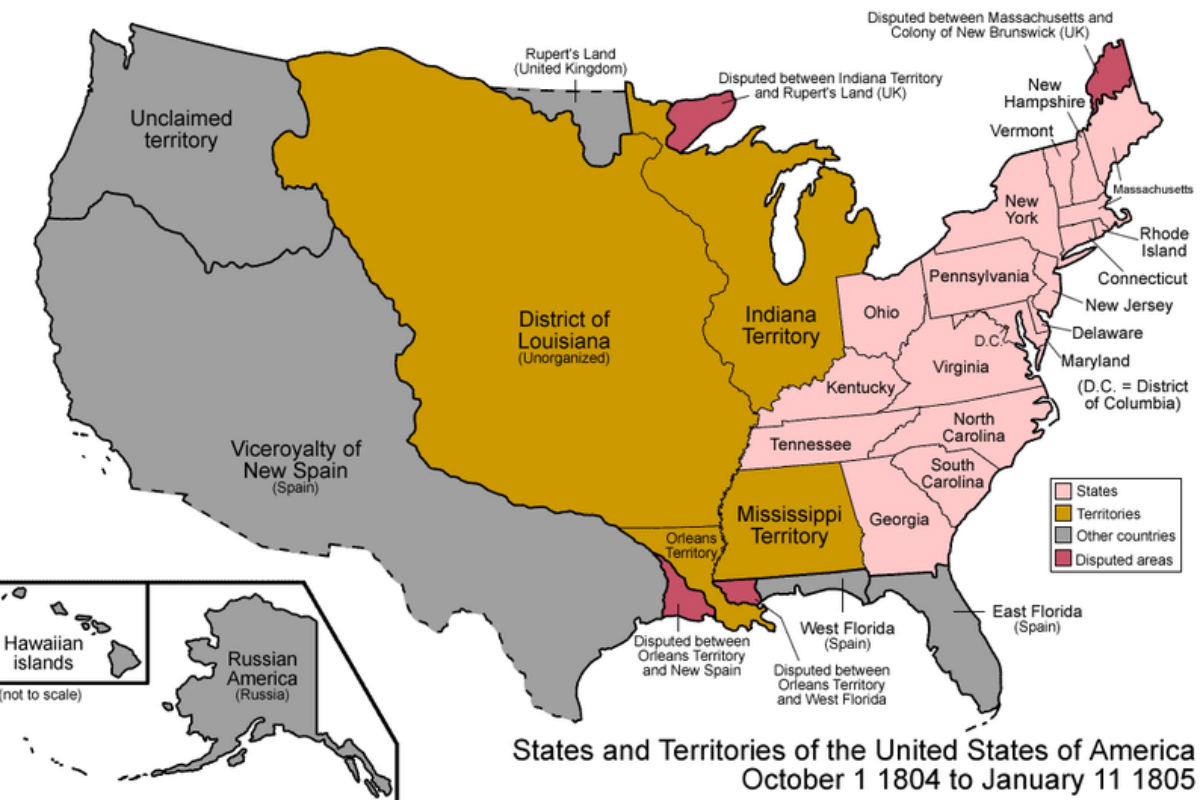 Indiana was once a lot bigger – Well, sort of. The Indiana territory that was created out of the Northwest Territory once included Illinois, Michigan, Wisconsin, and part of Minnesota. So the next time you drive through Illinois, just remember it’s basically New Indiana. 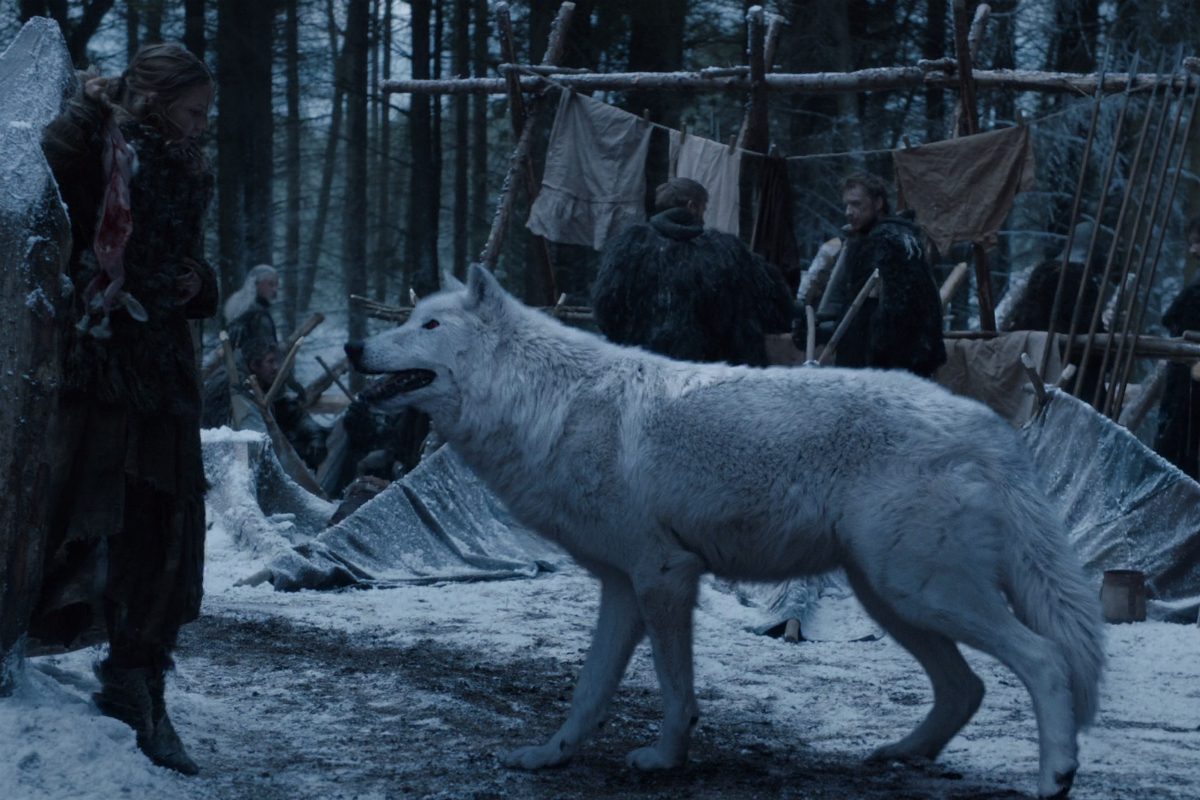 Indiana was once home to direwolves – They aren’t just in Game of Thrones, dire wolves were a real species that lived in the state along with mammoths and even camels, between 125,000 and 10,000 years ago. They had the strongest bite of any canis species so, I’m not sure we’d want to take them as pets like the Stark children. 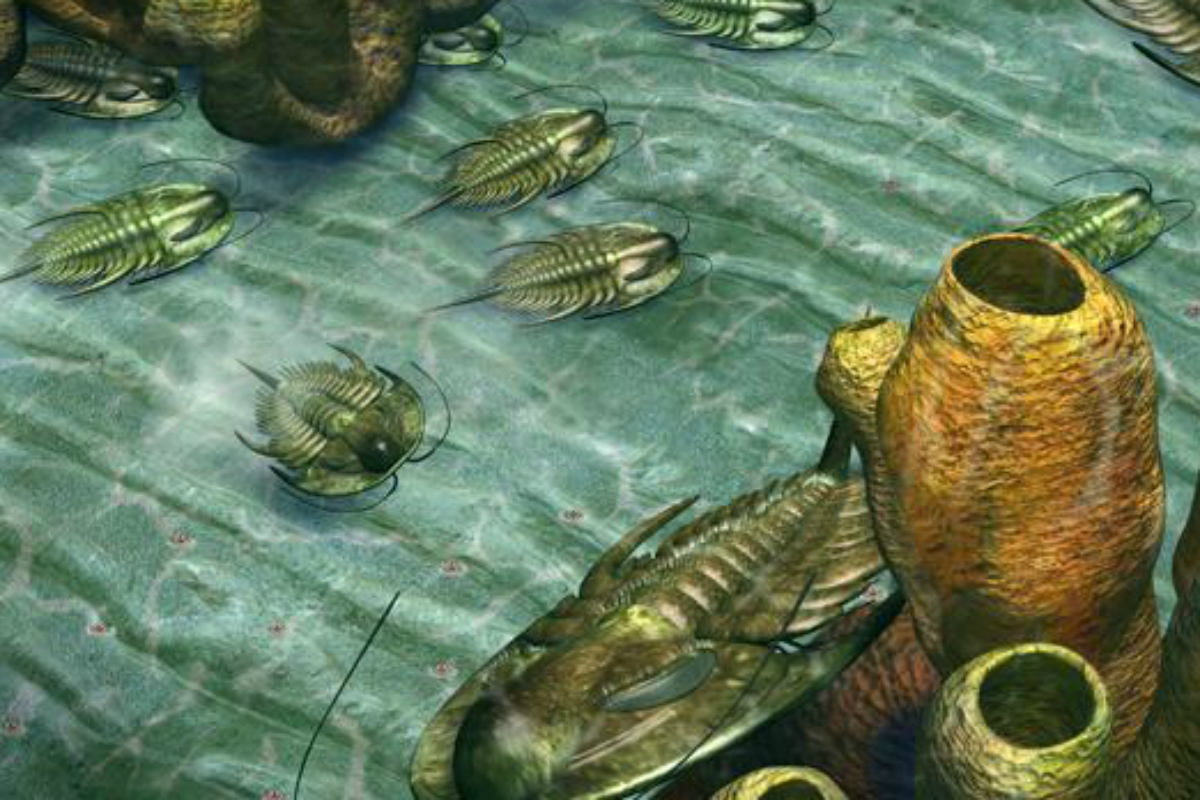 Indiana was once covered by an ancient sea – For millions of years Indiana was underwater and wherever you’re standing right now could well have been home to some tiny trilobite or coral reef. 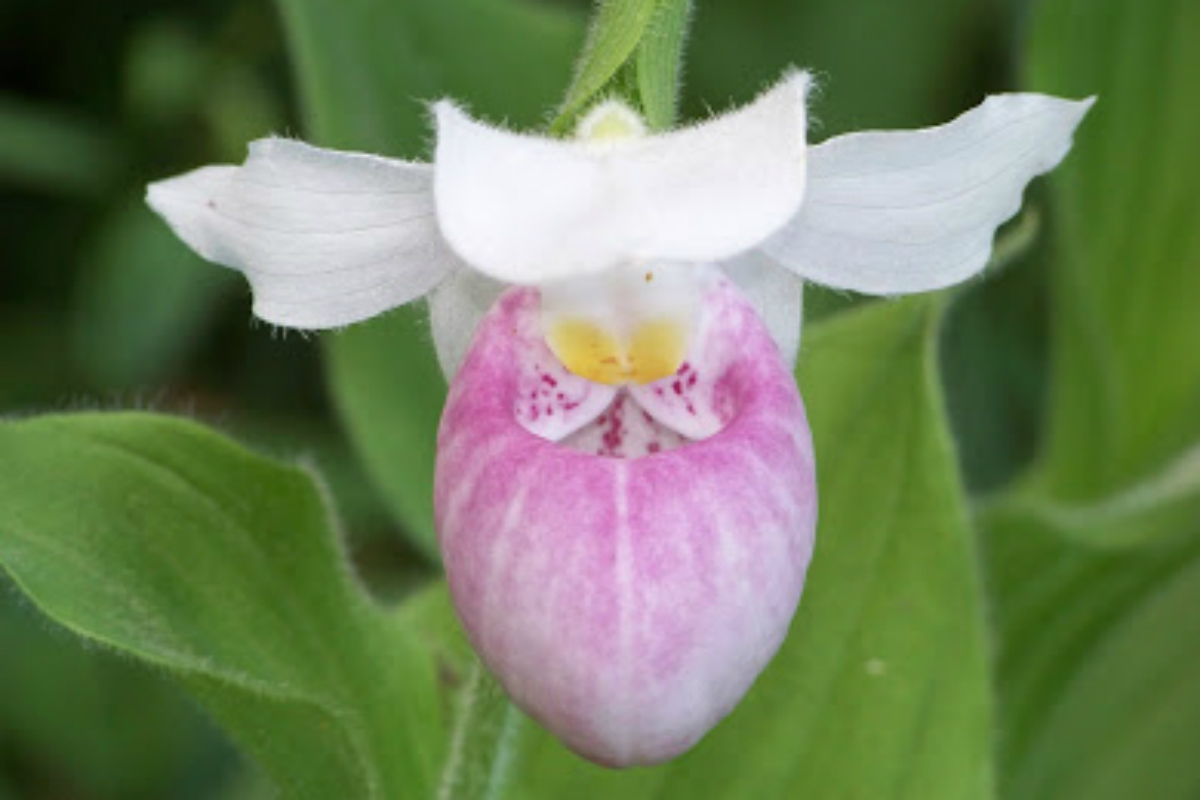 Indiana has more species of orchid than Hawaii - With only 3 different kinds in Hawaii and 43 in Indiana, we may not feel like a tropical paradise, but orchids dig our environment. 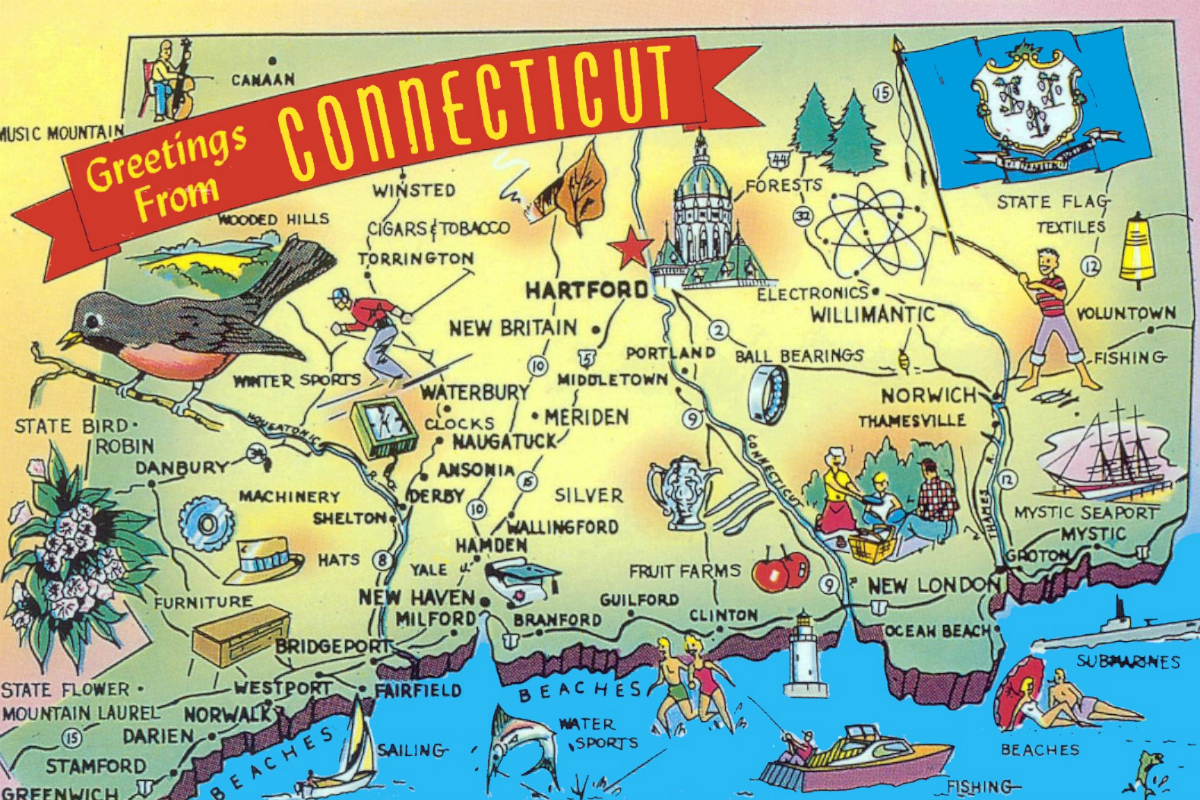 Northwest Indiana was once part of Connecticut – That’s right, the state was once claimed as territory of Connecticut as part of the Connecticut Western Reserve. It had been granted to Connecticut when it was a colony under the terms of its charter by King Charles II, these claims were relinquished in 1786. 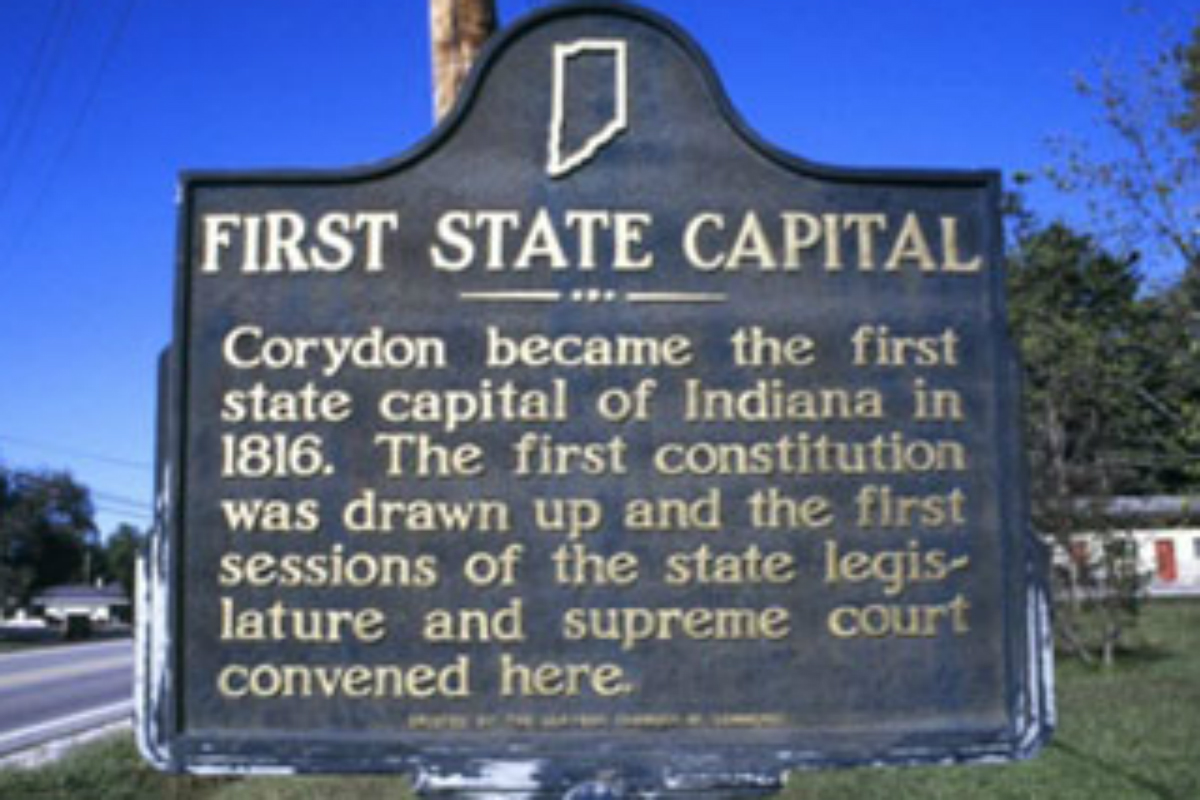 Indiana has had three capitals – Vincennes was the capital of the territory of Indiana, and Corydon was the first state capital until 1825, when the capital was moved to Indianapolis. 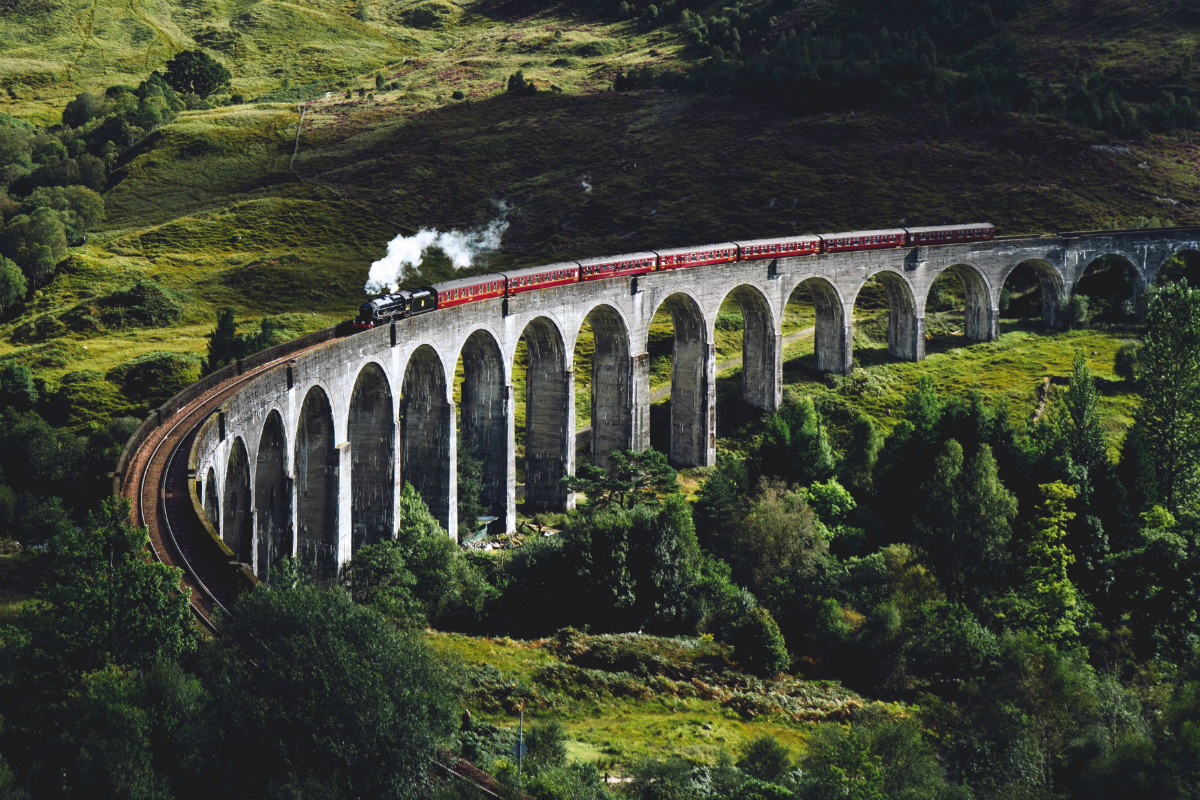 The first train got robbed here – The first train robbery in the US occurred in Indiana on October 6, 1866 when a gang known as the Reno Brothers stopped a train in Jackson County and made off with $13,000. 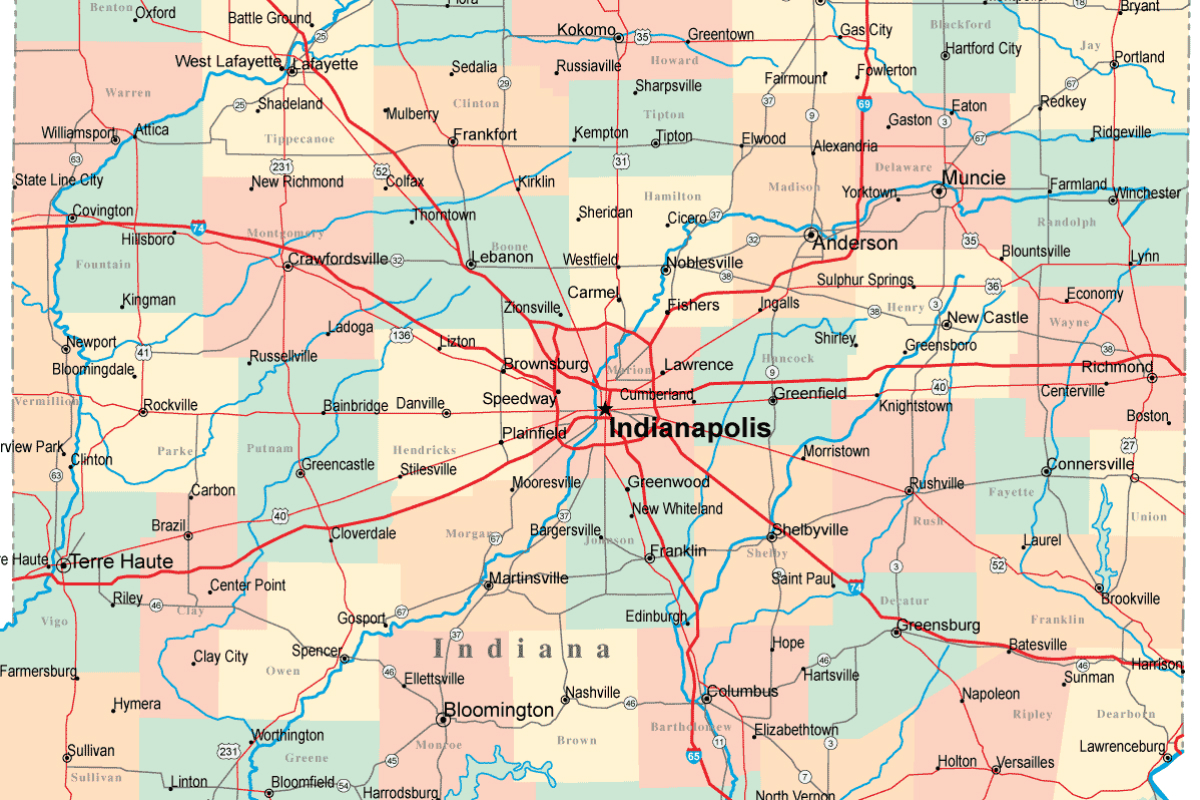 We have the highest density of interstate roads – Known as the “Crossroads of America,” it may not come as much of a surprise, but Indiana has more miles of Interstate Highway than any other state in the Union. This motto is older than the automobile though, and the state was known as the crossroads back when its waterways served as highways for trade and travel. 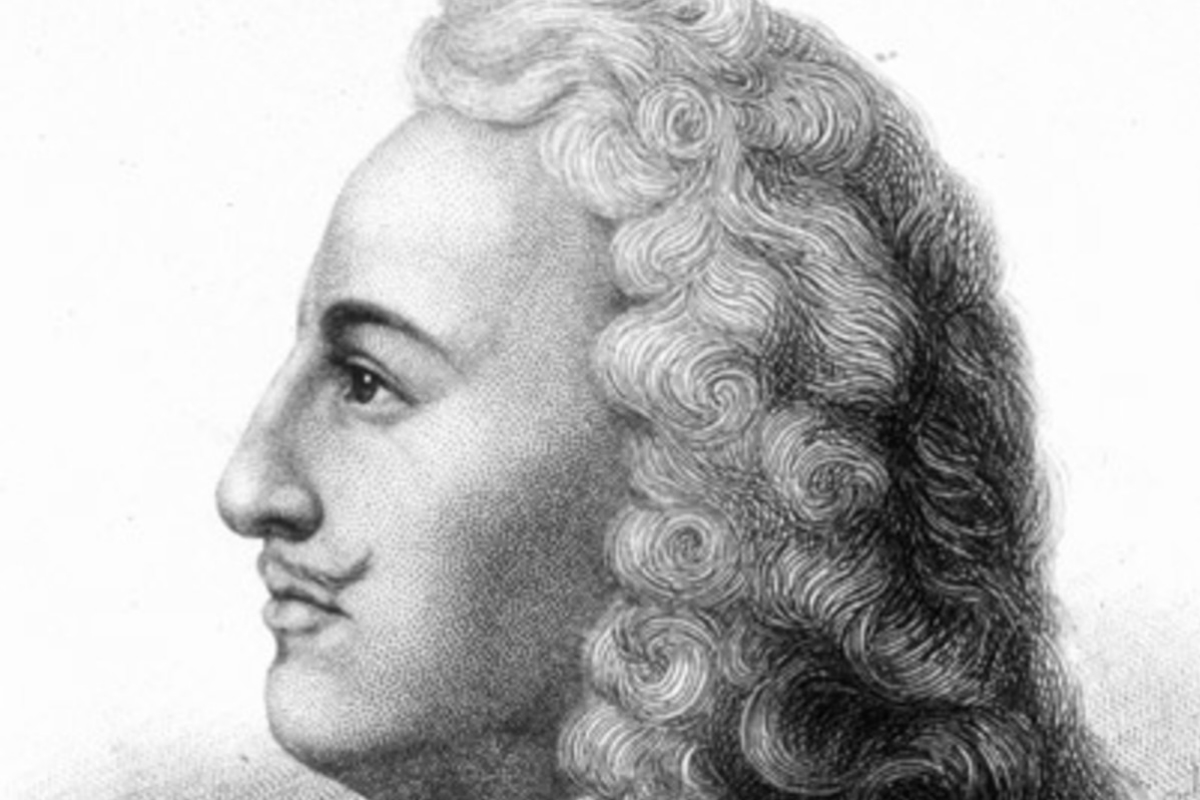 The first European visitor to the state was a Frenchman – The very first European to visit what is now Indiana was a French explorer named René-Robert Cavelier, Sieur de La Salle, more commonly known as Robert de La Salle, in 1679. He claimed the region for France, the French stuck around for a while and traded some furs, but they didn’t do much with us, so the British claimed us and…you know the rest.