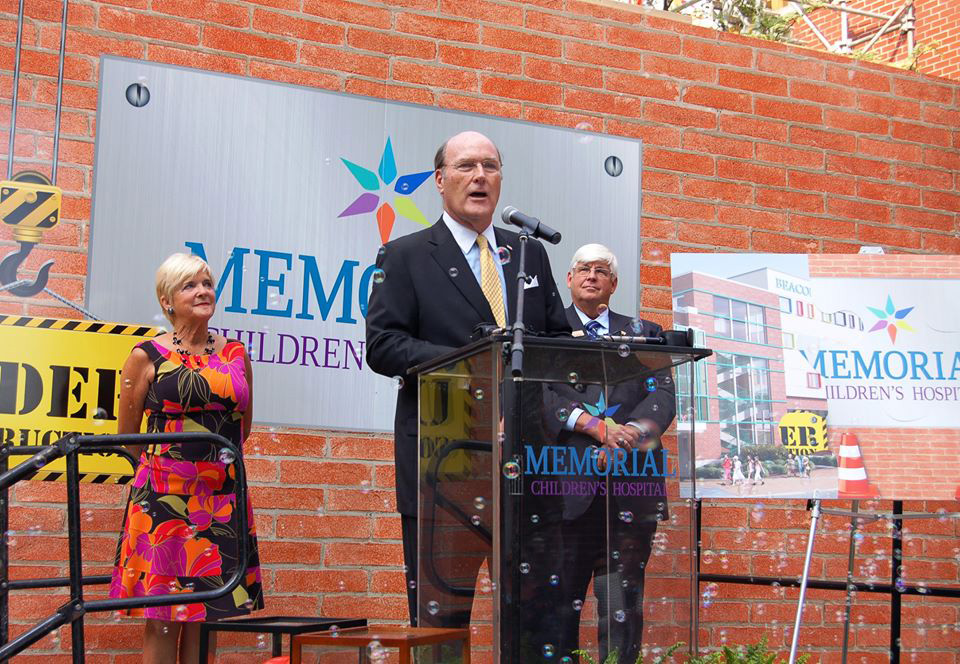 Mr. Murphy just completed a three-year term on the Federal Reserve Board of Chicago’s CDIAC and was reappointed to an additional term to serve as the Council’s Chairman. Mr. Murphy stated, “As the purpose of the Council is to advise the Fed with regard to community banking, I am honored to represent my colleagues in Washington. Community banking is at the heart of the economy serving people, smaller and mid-sized businesses, community organizations, and municipal governments on a very local basis. Preserving their strength is important to the continued success of many places in this country. Also, we provide the Federal Reserve Board with an on-the-ground look at the economy across the country which is important to their deliberations on interest rates and macro-economic policy. Obviously, it is an honor to serve on the CDIAC.”

Council members are selected from representatives of commercial banks, thrift institutions, and credit unions serving on local advisory councils at each of the 12 Federal Reserve Banks. The Chair of each Council then represents that Federal Reserve District in Washington.