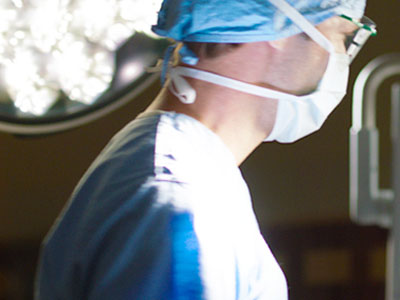 The year-to-date pretax income comparison was positively impacted by increased net interest income of $14.11 million primarily due to rising lending rates, higher average loan and lease balances, and recognition of a $0.62 million unaccreted purchase loan discount and $0.41 million prepayment penalty on two separate early loan payoffs. These positives were offset by a $4.87 million increase in the provision for loan and lease losses to support loan and lease growth along with additional specific reserves on nonaccrual loans and a $9.21 million rise in noninterest expense. Non-recurring 2018 costs were approximately $2.40 million.

According to Christopher J. Murphy III, Chairman, “We are pleased with our record net income in the second quarter as 1st Source Corporation continues to experience healthy growth in loans and leases and deposits. Credit quality remains stable with some deterioration in the nonperforming loan ratio but with year-to-date net charge-offs of only $479,000 or 0.02% of average loans and leases. Average loans and leases were up a solid 10.73% for the quarter, compared to the same period a year ago. Average deposits were also up with a strong increase of 11.37% from this time last year. Net interest income has increased 15.94% from the second quarter 2017, and noninterest income increased 3.68% while noninterest expense growth increased by 11.61% over the same quarter in 2017.”

“We have had a busy summer with renovations in the South Bend region. In May, we celebrated the completion of our Granger Martin’s banking center remodel, leading the way to bring side-by-side banking to the S.R. 23 corridor, in the Mishawaka-Granger area. In August, we will complete the remodels for our BankMart and Granger banking centers. Also coming in August, we will open a banking center on the campus of Indiana University South Bend - subject to final regulatory approval. With many of our own colleagues achieving a diploma or attending classes at the University, it is an outstanding partner for us. This expansion will help build upon our already strong relationship with the University and underscores our commitment to relationship banking, distinctive convenience, and community partnerships.”

“We are pleased to announce that Forbes has identified 1st Source Bank as the top ranked bank headquartered in Indiana. Forbes recently conducted a survey to rank the best banks and credit unions in every state. Banks and credit unions were rated by more than 25,000 respondents on overall recommendations and satisfaction, as well as five subdimensions: trust, terms and conditions, branch services, digital services, and financial advice. We remain grateful to our customers and the community for this award. As always, we are committed to providing outstanding service to our clients whether they prefer to bank with us in person, online, or with their mobile device using our highly rated app.” Mr. Murphy concluded.