Last weekend the Boone Grove Girls Varsity tennis team took second overall at the South-County tournament held at Hanover on Saturday, April 23. The Boone Grove girls came in second, just short one point to that of Kankakee Valley High School. The placements are as listed below: 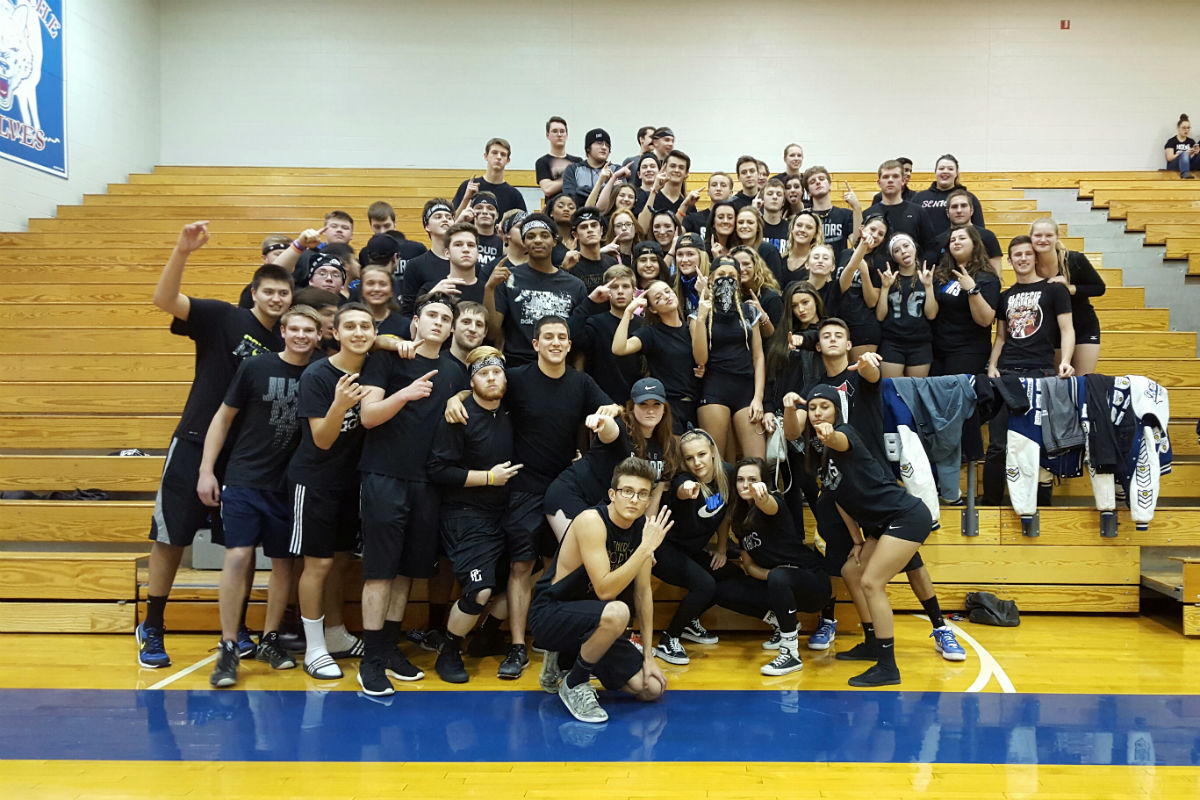 What's Coming Up?
The annual 5K run/walk, Kent's Run, will take place May 28th at Boone Grove Middle School. Kent’s Run was established to raise money for The Leukemia & Lymphoma Society and to honor the life of Kent Ribordy, a Boone Grove High School student/athlete who passed away in June 2007 from Leukemia. Click here to sign up.

It's about that time, finals are right around the corner! With that being said, if you are currently contemplating showing up to school today, go! At Boone Grove High School two final waivers are offered! These waivers can be used in any class (excluding AP courses) in which you hold a C- or higher. The only way you can receive these waivers is if you meet certain criteria: you must have only missed two days or less with no unexcused absences. So if you are laying in bed contemplating whether to get up or not, get up! No matter how bad the senioritis may be, it's worth it, believe me! 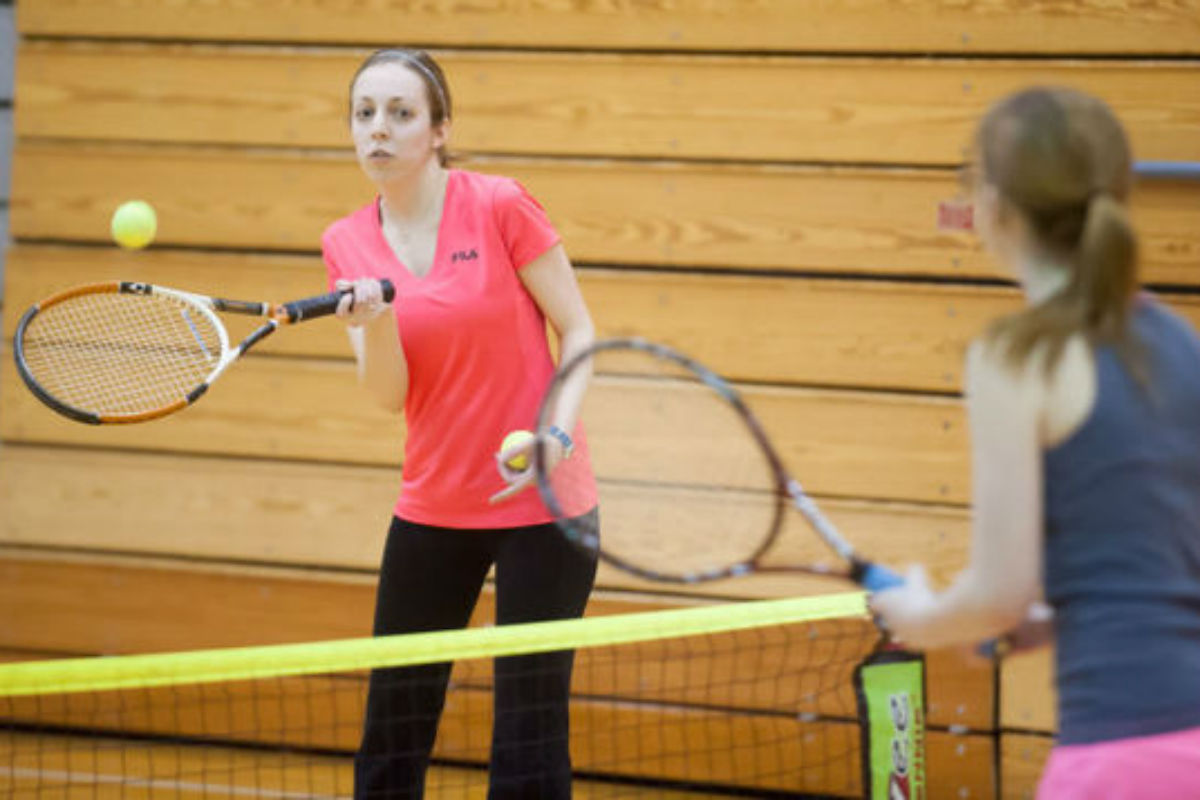 Teacher Spotlight
Boone Grove's math teacher, Katelyn Sarnwoski, is not only an amazing teacher, yet she is also the Boone Grove Wolves tennis coach! We would like to congratulate and recognize Mrs. Sarnowski for all the hard work and time she dedicates to the students at Boone Grove High School. While balancing a heavy workload, teaching multiple math courses, and balancing the Wolves tennis schedule Mrs. Sarnowski, all while expecting a beautiful baby boy this June, manages to make it look easy! We would like to thank Mrs. Sarnowski for yet another wonderful year. 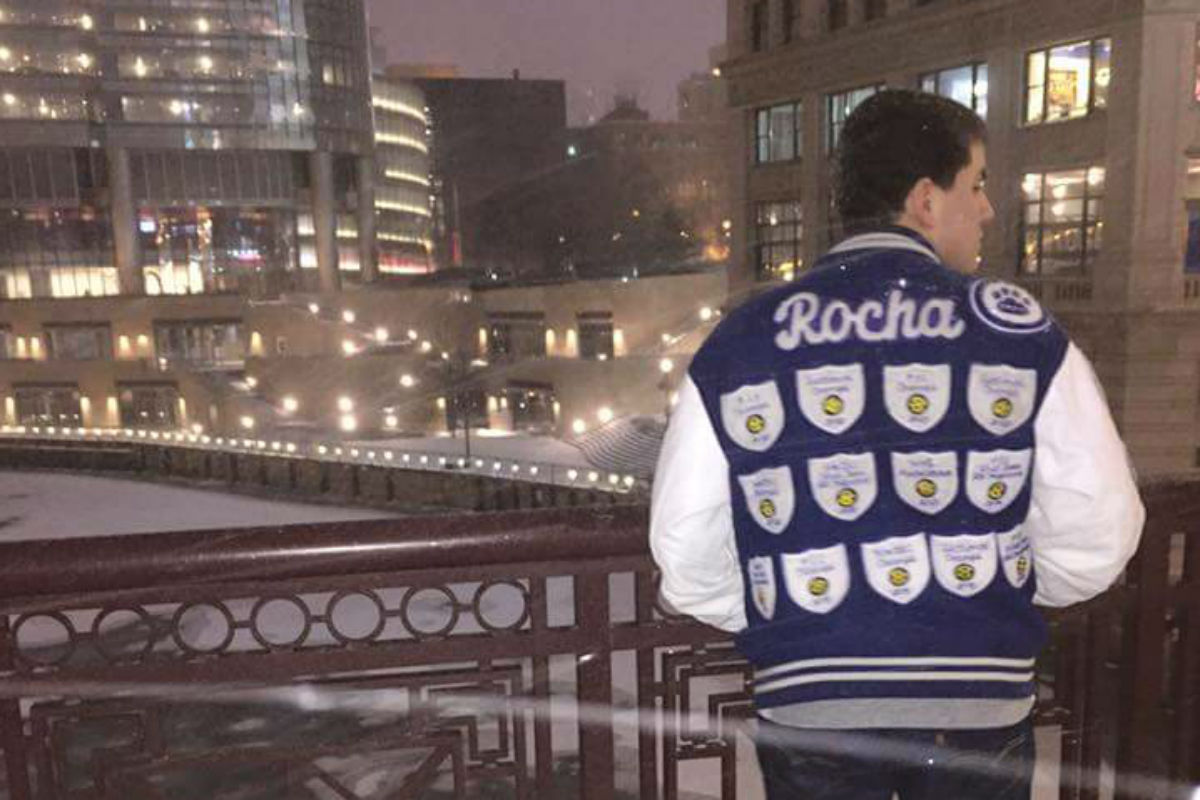 Student Spotlight
Boone Grove's very own senior, Austin Rocha, will be attending Indiana University's Business School of Kelley this fall. Austin is salutatorian for Boone Grove's senior class of 2016, however, not only is Austin a stellar scholar, but he is also Boone Grove's National Honors Society and Class president. Not only is Austin known for his intelligence, but also his uplifting personality. Austin was very involved at Boone Grove, being that he was on countless committees, a team captain, you name it! I believe I speak for the entire student body when I say that everyone is familiar with him. Austin knew how to make everyone feel welcome and accepted. We would like to thank Austin for such an amazing time here at Boone Grove and we would also like to wish him luck in all his future endeavors.