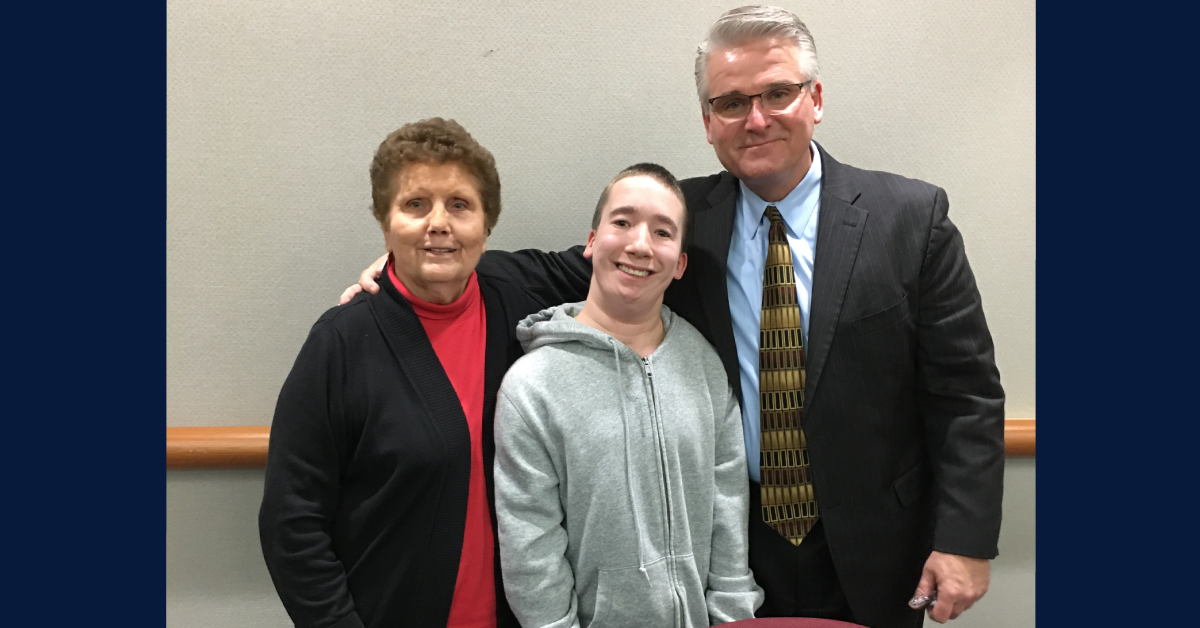 The county council is the fiscal body of the county government, handling budget for each county department and how tax dollars are spent on everything from roadwork to parks.

Porter County Council member Sylvia Graham is one of three at-Large council members. She graduated from Hobart High School. Her father was a union carpenter and her husband is a local 150 operator engineer. She is a retired hospital-based Family Nurse Practitioner, having worked 22 years for cardiologists in the area. She worked as a registered nurse for six years at Porter Memorial Hospital in ICU/CCU and was as a unit director of two years. Prior to her becoming a nurse, Graham worked as a nursing assistant for four years. She holds nursing degrees from Indiana University Northwest and Purdue University Northwest.

Graham said she started in politics after she became friends with former Porter County Commissioner Carole Knoblock. She started by helping Knoblock put up signs for her campaign, and by working as an inspector at the polls on Election Day as well. The first office she ran for was Indiana House of Representatives District 4.

“One day Commissioner Knoblock and Leon West came to my house and asked me to run for Indiana House of Representatives district #4. I agreed to run and that started my political involvement,” she said.

Graham said she believes democrats and republicans work well together on the council, and that the county council has a democrat majority and the county commissioners have a republican majority.

Of being on the council, Graham said, “I like the challenge of balancing the county budget without raising taxes. I enjoy interacting with constituents, listening to their concerns and helping whenever I can.”