PROM SEASON
VHS was able to showcase their formal wear this past Friday for their 2016 Prom! Couples joined arm in arm for this year's grand march, and spectators were amazed.

Students had such an enjoyable time at the prom and the Junior Class, as well as various teachers and staff, were able to successfully put together a beautiful dance for the theme of “Moonlit Garden.”

Being one of the most memorable nights, we thankfully were able to capture some of VHS’ Best Dressed with their humorous and touching poses at Grand March thanks to our awesome ValpoLife Photographers. 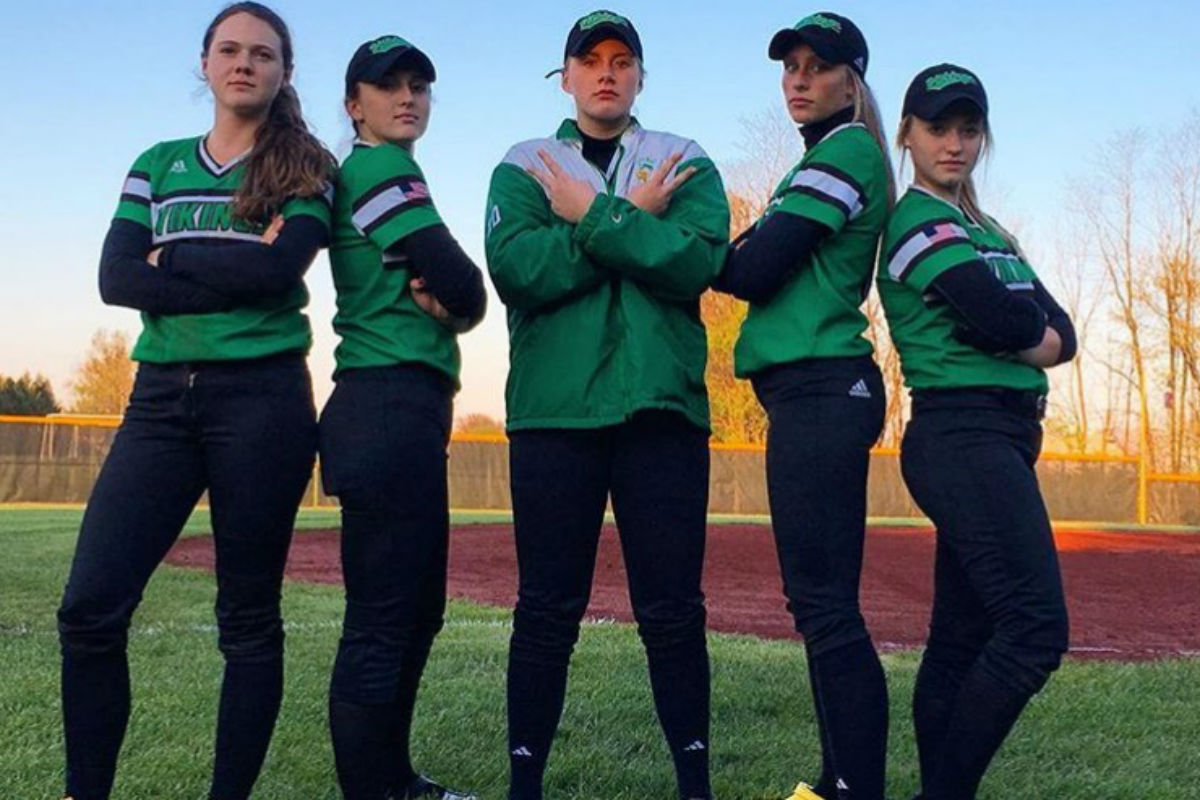 VHS SOFTBALL
This year, the VHS Softball Team went out with a bang. They started their season off with a 12-0 game winning streak. The Vikings have been battling hard game after game and successfully were able to beat each and every team along the way.

The Vikings will unfortunately lose 4 very crucial seniors this year, Kennedy Minko, Olivia Vinyard, Hannah Walsh, and Abbey Thomas, but still have high hopes towards their future seasons. Senior Kennedy Minko will be continuing her softball career at Butler University and senior Olivia Vinyard will also be doing the same at Yale University. VHS is so proud of all that they have accomplished with the help of their teammates, Coach Corneil, and so many others.

The Girls’ Softball Team is on fire this year, but their season isn’t over and they still have a lot to bring to the competition. Make sure to come out and support our girls by staying in touch through Twitter (@VVikingSoftball ). Way to go Vikes, keep up the outstanding work! 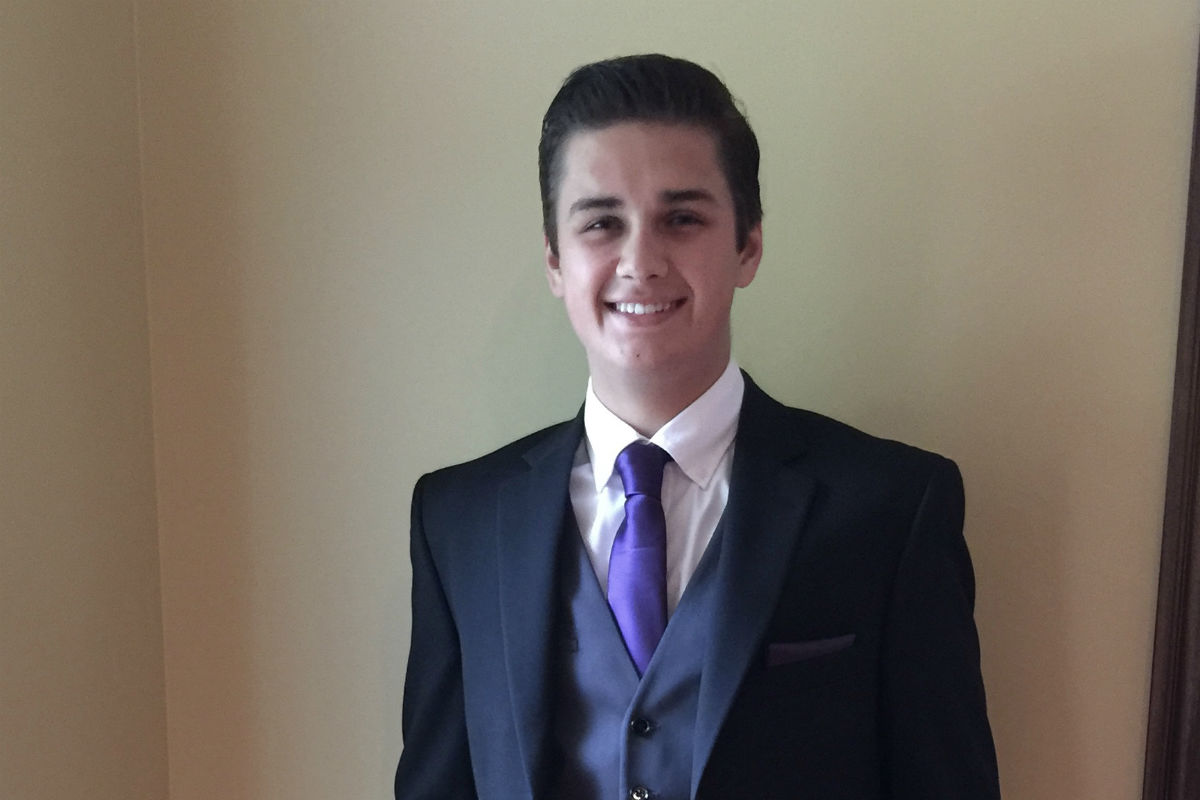 CALEB GALL
Being one of the most friendly people I know, there was no question in my mind when I chose to spotlight Caleb Gall this month! He always has a smile on his face and brings such a positive energy to VHS. He is so helpful and caring, and will lend a helping hand to anyone in need.

When asked what his favorite memory was from this school year, he said, “I really enjoyed participating in model UN.”

Indianapolis Model United Nations is brought to high school students by the IU School of Liberal Arts. It allows students to solve global issues, conduct research, run various conferences, and train world leaders. Caleb continued to explain how much one weekend benefited his education with such a great impact by being able to meet with so many amazing people from various schools.

Throughout all of Caleb's accomplishments, he feels as though his friends and peers have pushed him to be a better person in all facets of his life. His caringness and positivity rub off on those around him and in return, VHS has provided him with a stable environment for him to grow as a person. Both in and out of school, Caleb has participated in Team LEAD, Speech & Debate, Model UN, DECA, Student Council, History Club, and Brazilian Jiu Jitsu!

Thank you, Caleb for being such a driven student, and thank you for making VHS a better place! 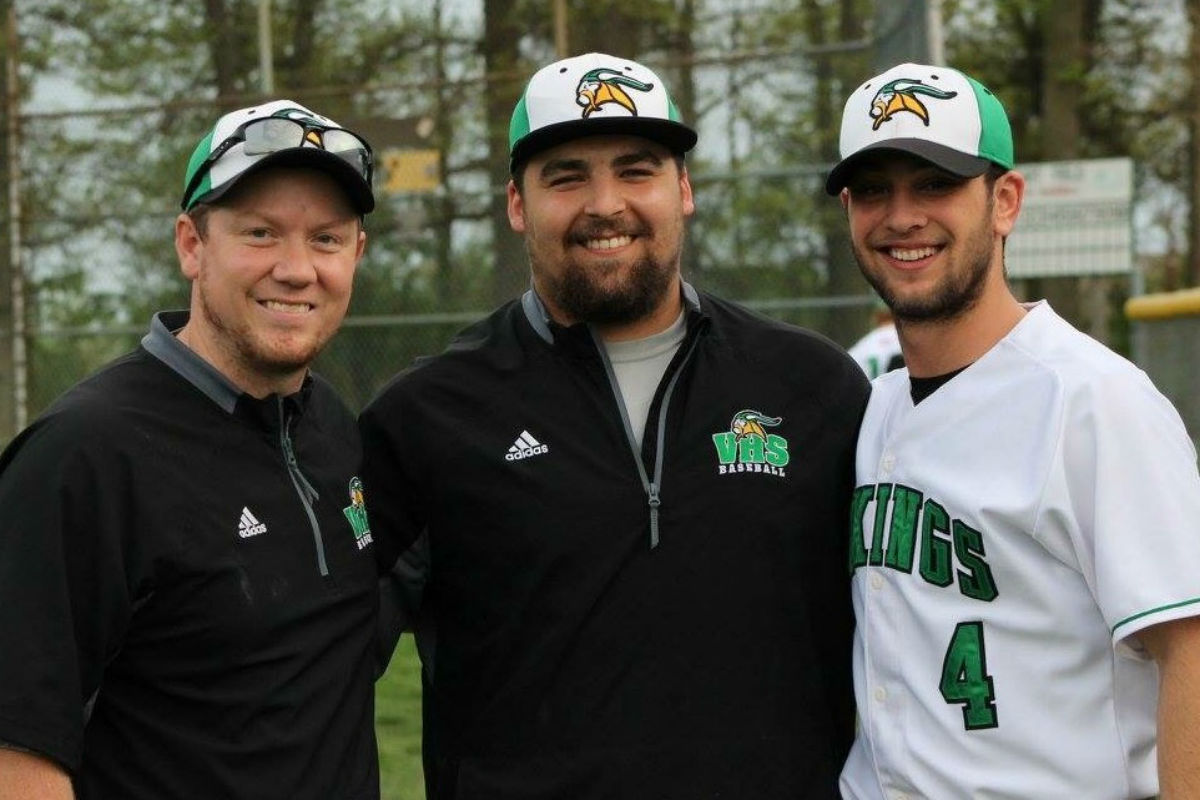 CHANCE GARBISON
Mr. Garbison can be considered the greatest teacher and baseball coach all in one. He is selflessly involved in both the classroom and on the field, and his impact on the high school and his students has made him worthy of recognition. He teaches World Geography, History, and Foreign Policy here at VHS, and is also the head coach for the JV Boys’ Baseball Team.

When asked what he enjoys most about teaching and coaching at Valparaiso High School, he says, “I enjoy carrying on the tradition of being part of the Valpo family. I was a student-athlete here, and really appreciate being part of something special.”

He continues to say how many of his own teachers and coaches from when he went to Valpo are now his former colleagues here at VHS. He feels as though they have greatly impacted him into the great person that he is and he hopes to be as influential to his own students and athletes and they were for him.

Garbison has such high regards for not only Valpo Education but also our athletics. He is so thankful to be able to work her and continue to share with others the Viking Pride and true excellence that is in abundance at this school.

He says his favorite subject to teach is Foreign Policy.

Garbison says, “Growing up, I always enjoyed social studies, in particular, military history, In FoPo, we take extra time to examine the United States’ involvement in numerous wars and how they impacted our country.”

Being so passionate about the topics he is teaching to his eager students has immensely benefited him. He incorporates the information of History and numerous other Social Studies into a fun learning environment and gives off a vibe that makes his students want to learn.

Thank you, Mr. Garbison for being one of my favorite teachers, and for sharing your awesomeness with countless others here at VHS!