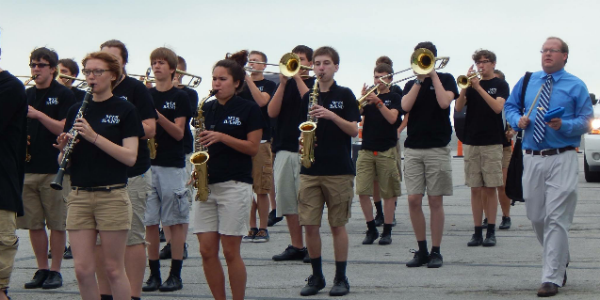 During the last few weeks of school, the miniscule courtyard in front of the school was completely torn apart and remodeled, courtesy of Holley's Landscaping. It now dons vivacious greenery, new benches, and an updated stone pathway. This change was only a preface to what summer has in store. Now that the school year has wound down, Morgan is taking advantage of its free time to make some major renovations.

Anyone that has visited Morgan is aware that it has a weather system of its own. Classrooms can often be extremely hot or frigid. A few classrooms even tend to mimic the weather from outside. However, students, staff, and visitors of any kind have something extra to look forward to next year. Various rooms all across the building will have renewed heating and cooling systems installed. There will also be new lighting and/or ceilings in certain rooms. Unannounced changes to the John Jake Blastick gym will begin around July. If that wasn’t enough, the main hallway will receive new tile and the bathrooms in the same hallway will be renovated.

Only weeks ago Morgan Township’s high school girl’s track team was awarded the PCC Round Robin. The girls faced off against Boone Grove, Kouts, Washington, South Central, Westville, Hebron, and LaCrosse. Their triumph left them with a 7-0 score at the end of the season. This was extremely special, because the PCC Round Robin title hasn’t been awarded to the girl’s track team since 1979! Sarah Opperman, a junior on the team, said that their victory was really exciting. The team was glad to defeat South Central because they hadn’t in a long time. Sarah also stressed that it took a team effort to win, and that it was everyone’s talents that helped them beat their opposing forces. The girls look forward to next season, and hope to claim the title of PCC Round Robin winners once again. 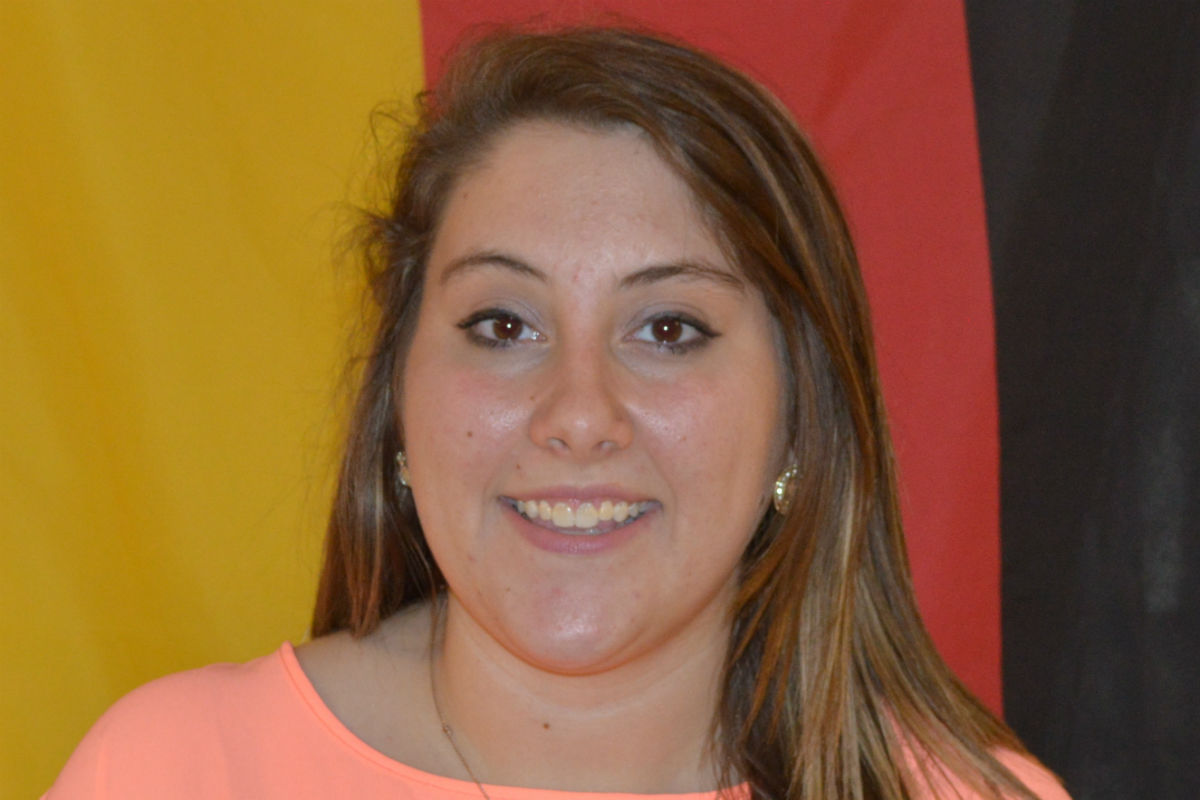 Starting Summer with a Bang

Just a few days after school let out Morgan’s marching band, along with Washington Township’s, packed up and traveled 6 hours to Cedar Point, an amusement park in Ohio. The bands left from Washington’s high school at 6:30 a.m. to make the trek up. Once they arrived, the group settled in and visited the Rock and Roll Hall of Fame. On the second day the bands had a quick performance where they circled through the park and played for around 10 minutes. After the work was done, everyone had a chance to wander through the park and experience all of the attractions available. On the third and final day of the trip the bands visited the zoo to enjoy the animals before heading home.

Some readers may recognize the name Rachel Meeks. If so, it’s most likely from these articles right here! Rachel Meeks began writing for ValpoLife during her senior year. She originally wrote for the Career Center, covering events such as its blood drive and first car show. This led her to ValpoLife. In addition to writing articles for these two establishments, Rachel was highly involved in Morgan High School. She participated in numerous clubs such as German Club, 4-H, FFA, Student Council, DECA, Academic Superbowl, National Honor Society, and Technical Honor Society. Her involvement most certainly showed and paid off, because she was awarded around $7,500 in scholarships. Among the many she received, the Kouts Legion scholarship was, “the most meaningful, because the teachers and staff vote on who receives it”.

Rachel has decided to attend Purdue West Lafayette where she plans to study Hospitality, Tours, and Management, and German. As she says goodbye to high school, Rachel advises that students, “make the most of the opportunities that high school gives you. You’ll meet new people, have new experiences, and it will prepare you for the future”.

Although she will be missed by ValpoLife, we dedicate this piece to Rachel and her countless hours of hard work, her successes, and her future 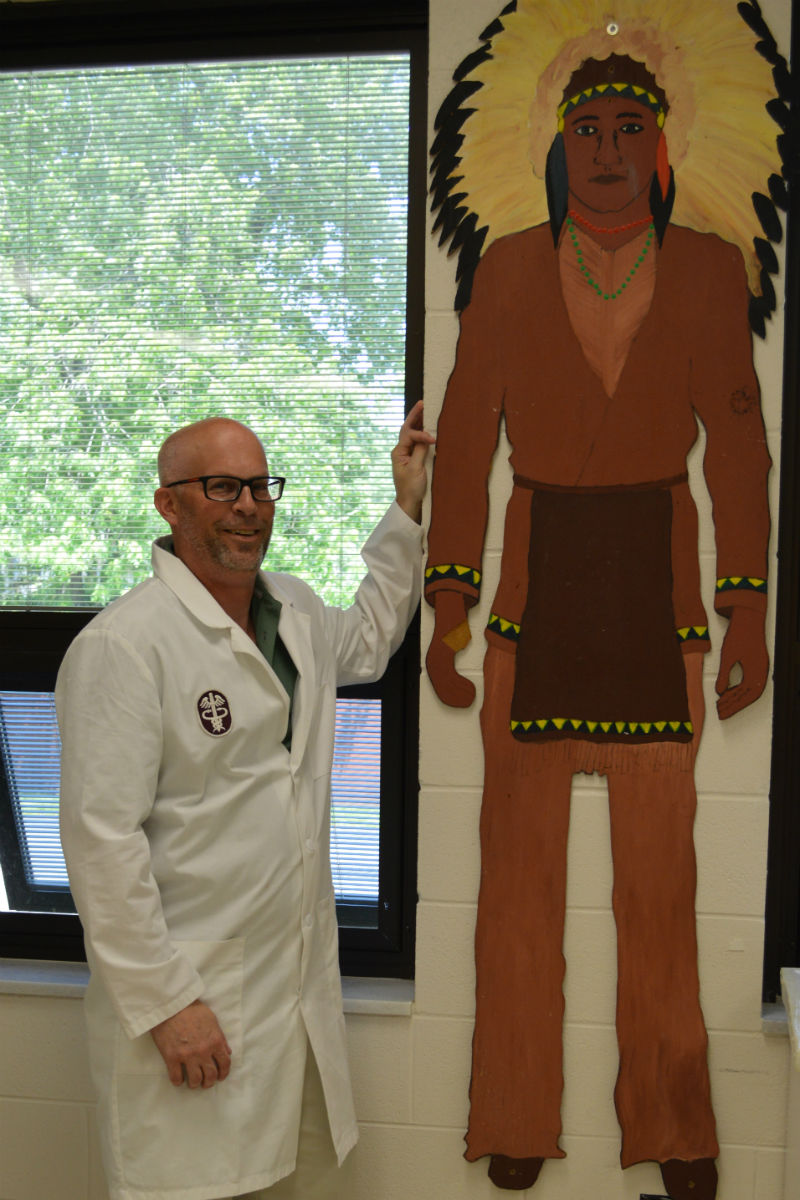 Morgan Township is highly regarded for its teachers that dedicate themselves to their students. Their commitment and enthusiasm for teaching makes students enjoy coming to class. And this week’s featured teacher strives to do exactly that. David Atwood began teaching at Morgan in the 1992-1993 school year. It was never a profession he actually saw for himself as a student. He originally wanted to be a basketball coach. However, after attending Purdue West Lafayette, this all turned around. “After about a semester I decided that I could teach. I had taken a few Bio classes where students taught each other, and I decided it was something that I could be comfortable with,” says Atwood.

During his first few years of teaching, Mr. Atwood wasn’t quite sure how he wanted to be as a teacher.

“After about 10 years of teaching I found that I really wasn’t enjoying the way I was taught to teach. I knew I had to change my methods or I’d burn out really fast,” says Atwood.

Atwood decided it was time to bring his natural humor into the classroom.

In addition to that, Mr. Atwood has tried to expand his teaching beyond lectures. He often creates hands on projects such as drawing or making charts, or even online presentations. This, he hopes, will help students that don’t do best with classic lectures learn in a different way.

Mr. Atwood is known throughout Morgan as one of the funniest, most enjoyable teachers. His personality puts a spin on education unlike anything that’s ever been seen. No matter the lesson, students always take away something from his class because of his commitment, and his passion for learning.