As October comes to a close, Chesterton High School is just beginning to celebrate the holidays. On October 30, Student Government will host their annual Hall-oween Trick or Treat. The event is to be held from 5-7 pm and kids as old as sixth grade are welcome to attend. Many different clubs in the school will have tables set up and will be handing out treats to the trick-or-treaters. Each table will have a costume theme as well. Last year, some of the costumes included mad scientists, hippies, Care Bears, and 101 Dalmations. This year is sure to be a treat with all new creative costumes. Also ending October is the German Club’s Oktoberfest. The event was held on October 26, and members of German club made their own gingerbread and Spezi. Finally, the Library Makerspace was open again this month, and the theme was mask making. Blank masks were available all month for students to design.

Besides all those events, CHS has been celebrating the success of their students. The Trojan Guard Marching Band came in seventh place at their state meet, putting an end to their season. CHS athletics have also been celebrating their successes. Both boys and girls cross country will be going to state, as both teams finished sixth at New Prairie Semi-State. Junior Shelby Bullock finished sixth in her biggest race, and senior Jakob Kintzele finished second in his. Ultimately, Kintzele came in seventh at state, and Bullock came in thirteenth. Girls soccer also ended a successful season, finishing with a 7-0 conference record before falling 1-0 against Munster during playoffs. 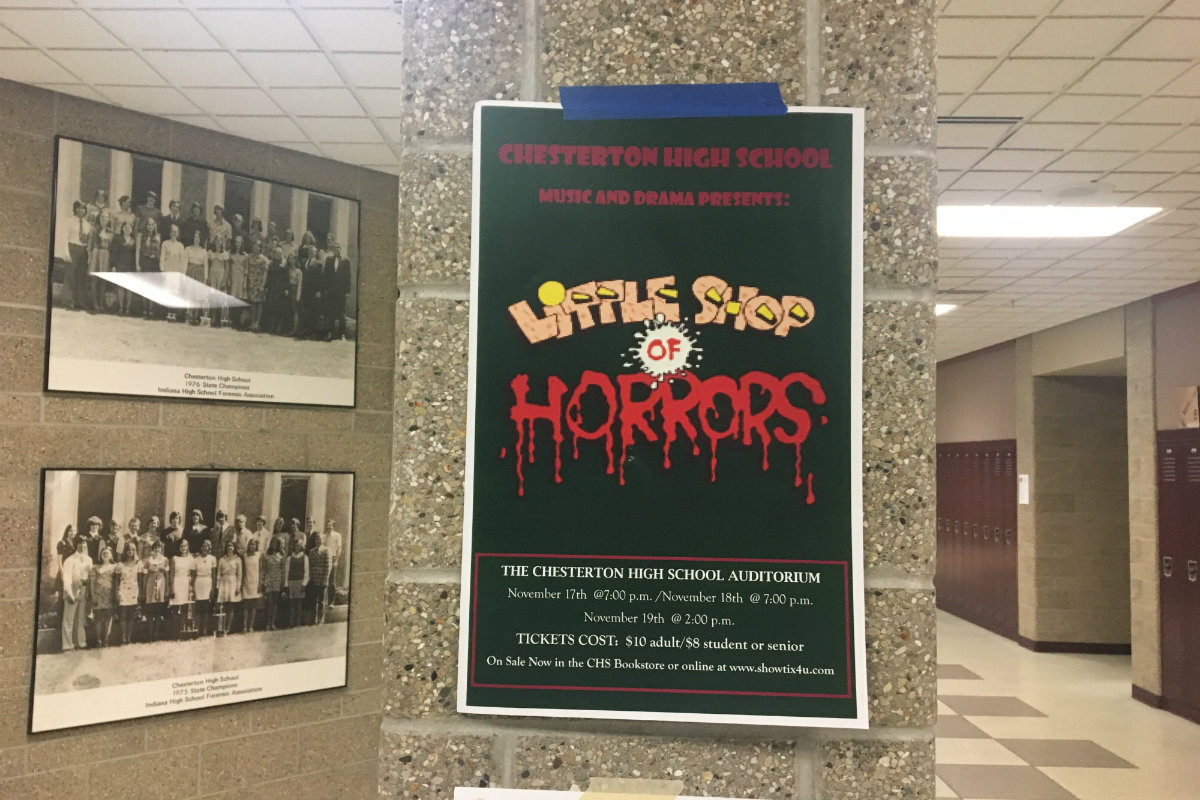 For the second year in a row, the fall production will be a musical rather than a play. This year, the musical is Little Shop of Horrors. The cast has been practicing since September, and performances will be held on November 17, 18, and 19. The 17th and 18th will have 7 p.m. shows, while the 19th will have a 2 p.m. matinee.

The cast this year features junior Danny Schmiegel as Seymour, senior Emily Coleman as Audrey, senior Simon Williger as Mr. Mushnik, senior Logan Ginther as Orin Scrivello, DDS, and sophomore Rebecca Lane as the voice of Audrey II. Other cast members include Josh Sweet as the operator of Audrey II and an ensemble member, Elle Hodge, Julia Larson, and Priscilla Sabourin as the street urchins, Jordan Tuel as Mrs. Luce, Steven Mayersky as Skip Snip, Paige Fowler as Mrs. Bernstein, Zane Trent as Patrick Martin, and the ensemble featuring Agia Amezcua-Bone, Zion Contreras, Matteo Falque, Emily Loney, Devin Michael, Jackie Neely, Lily Roberts, and Lauramarie Stangl. The student director this year is junior Gabi Castro. Tickets cost $10 for adults and $8 for students and seniors. Tickets can be purchased in the CHS bookstore, online at showtix4u.com, or at the doors on the day of the performance. 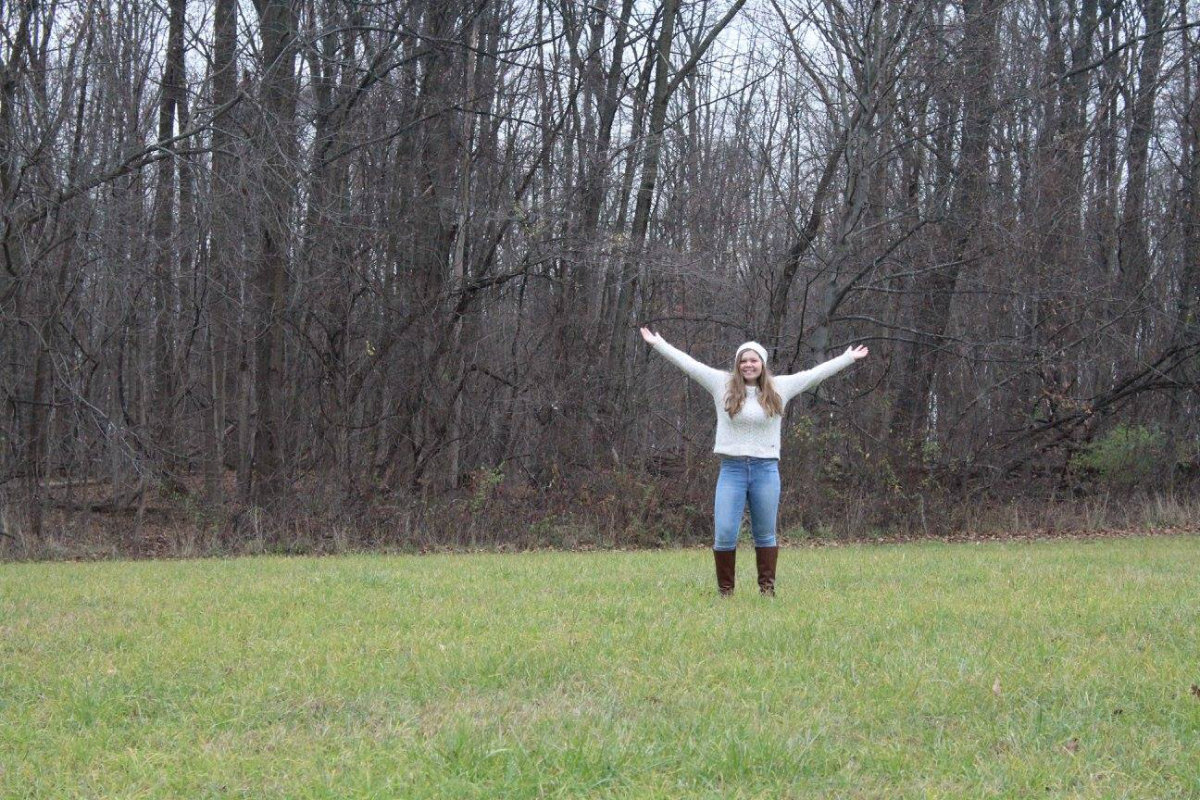 Every year, students look forward to getting their yearbooks. While they eagerly page through to find themselves and to read all the senior quotes, the work that goes behind making the yearbook is often overlooked. Having been involved in yearbook since her sophomore year, editor-in-chief Justice Orosz is familiar with all the ins and outs and the misconceptions some may have.

“People don’t realize the hours that go behind every design, quote, picture, and copy,” Orosz explained. “It’s difficult to keep an entire staff on task and focused. We’re at every sport, club, and school event taking pictures and getting interviews. People come in thinking of yearbook as an easy A and it’s far from it.”

Even through all the hard work, Orosz has her favorite parts about being the editor.

“I love seeing all the behind the scenes work, like making the cover and choosing the color scheme. I get to be in charge of that this year and really call the shots. It’s really exciting to know that almost every student will get to see my work.”

Being the editor means overseeing the rest of the staff, so a staffer’s success is often mirrored in Orosz. All of the hard work is rewarded at the end of the year when the book is received warmly by judges and students alike.

“My proudest moment is when the staff is proud of their work,” Orosz said. “Everybody works so hard to make each spread better than the last and it’s very rewarding to see them do a good job.” 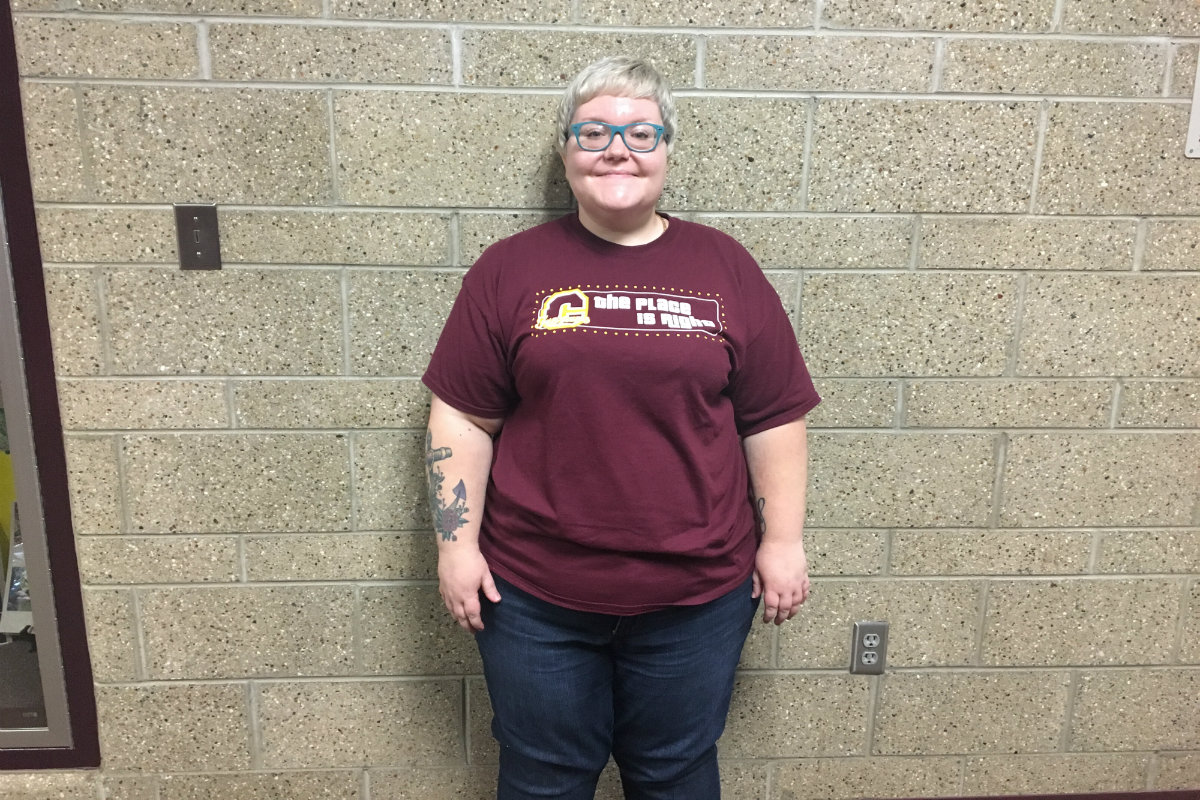 This year, a new French teacher joined the CHS staff. Madame Betsy Glazner has taught students from 11 years old to ones in their mid-60s, but says that teaching high schoolers is different.

“I think what makes teaching high school so special is that the students are really exploring their identity,” Glazner noted. “It's a really unique time in their lives, and I feel honored to be there for them not only to teach, but to listen and be there for them when they need it.”

Growing up, Glazner said that she tried everything from violin to basketball, but that French was the only thing that really stuck with her.

“There is just something about French that draws me to it. I feel so lucky that I get paid to geek out over my favorite subject everyday, and have fun with all of my students. I could not imagine doing any other job and feel this fulfilled.”

Glazner has some words of wisdom for students who may feel disconnected from the language they are learning.

“I learned French at school just like the students. There are some times when you feel like you hit a wall with the language, and you feel so frustrated because you cannot understand anything. My advice is to persevere and push through it. It happens to the best of us, and once you get through that wall you feel victorious. It won't happen overnight and some walls are easier to overcome than others. But, I promise that if you keep trying, you will succeed.”