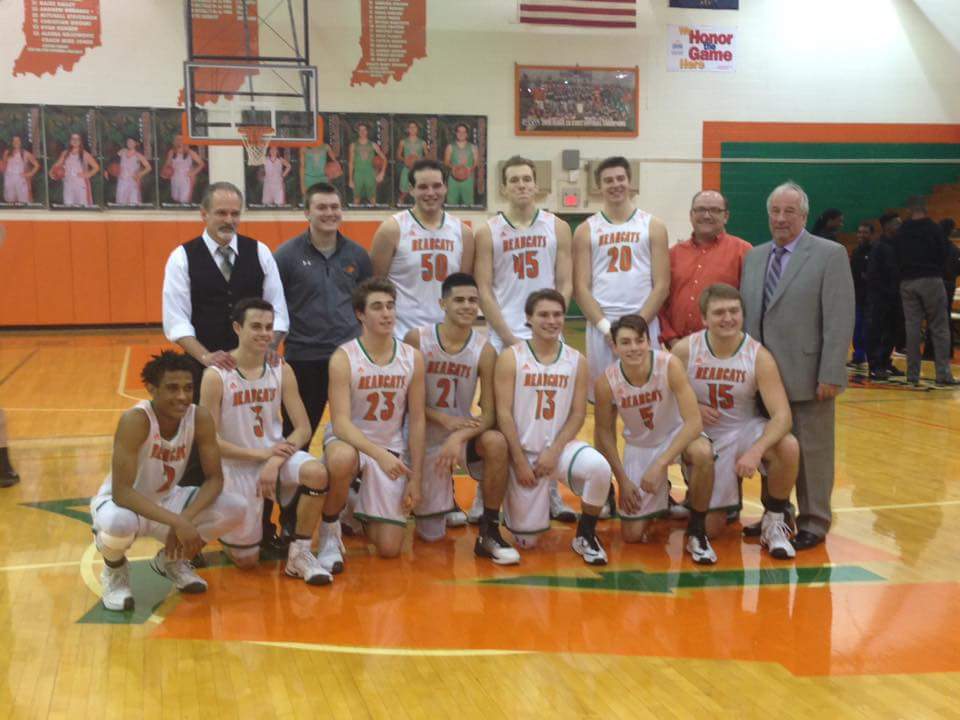 Next up, extracurricular clubs have been keeping active in the second trimester of school. Wheeler High School’s SCORE club is hosting winter clothing drive this week; please see Mr. Bock if you are interested in making a donation. The next prom committee meeting is after school in Miss Eveland’s room on Tuesday, January 24th. Moreover, the Bearcat Gaming Club will meet during Wednesdays after school in Mr. Boruff’s room; all students are welcome to attend. Likewise, the Bearcat Debate Club will meet after school in Mr. Boruff’s room on Mondays. Lastly, all seniors who are interested in college and scholarship information should see Ms. Day in the Guidance Office! 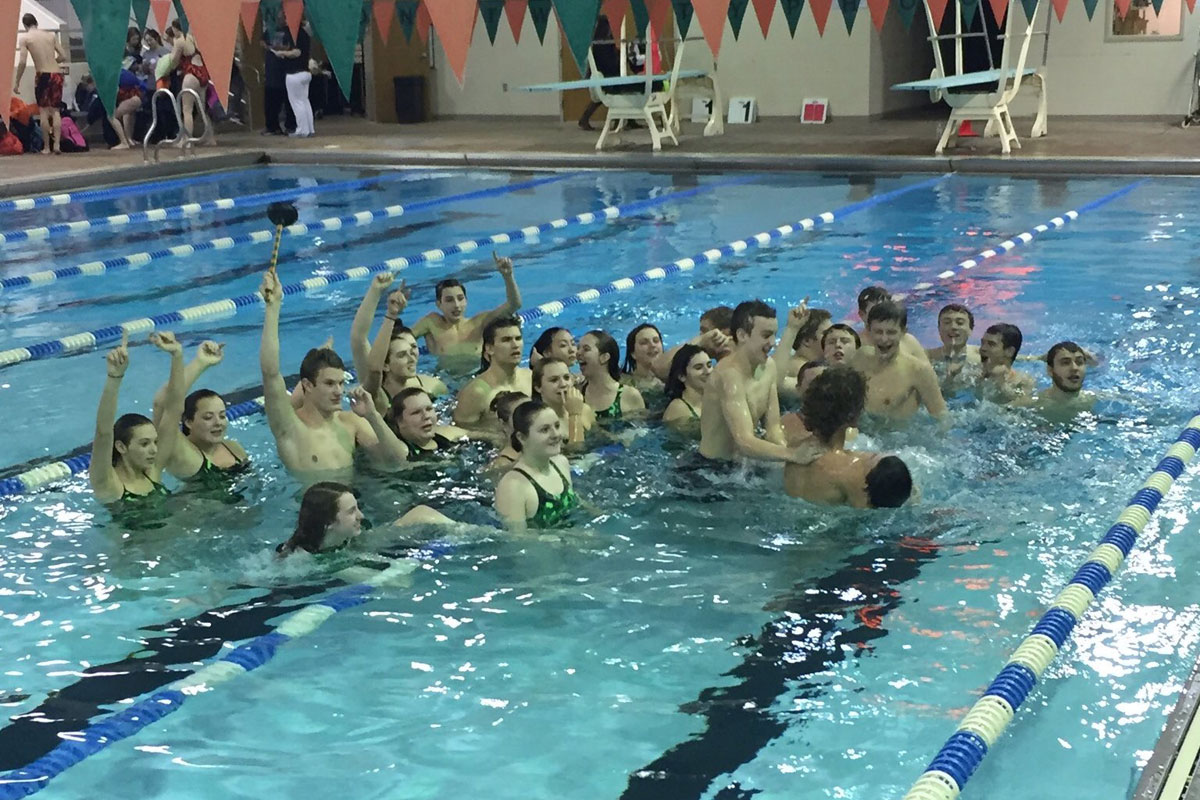 The Bearcat bowlers bowled on Thursday, January 5th at Inman's. The results were that the Boys lost a close match and the Girls came on top. High rollers were Hayden Holton with 198 and 164, Trevor Hart with 209, Cole Snuffer with 187 and 195, Courtney Nagel with 145 and 131, Halie Minard with 200 and 185, Cassie Harris with 175 and 184, Corinne Miller with 200 and 212, and Brittnie Beach with 213 and 185. The team celebrated their Senior Night and congratulated seniors Courtney Nagel and Brittnie Beach at City Lanes in Michigan City. We wish all the Bearcat bowlers the best of luck with the rest of their season! 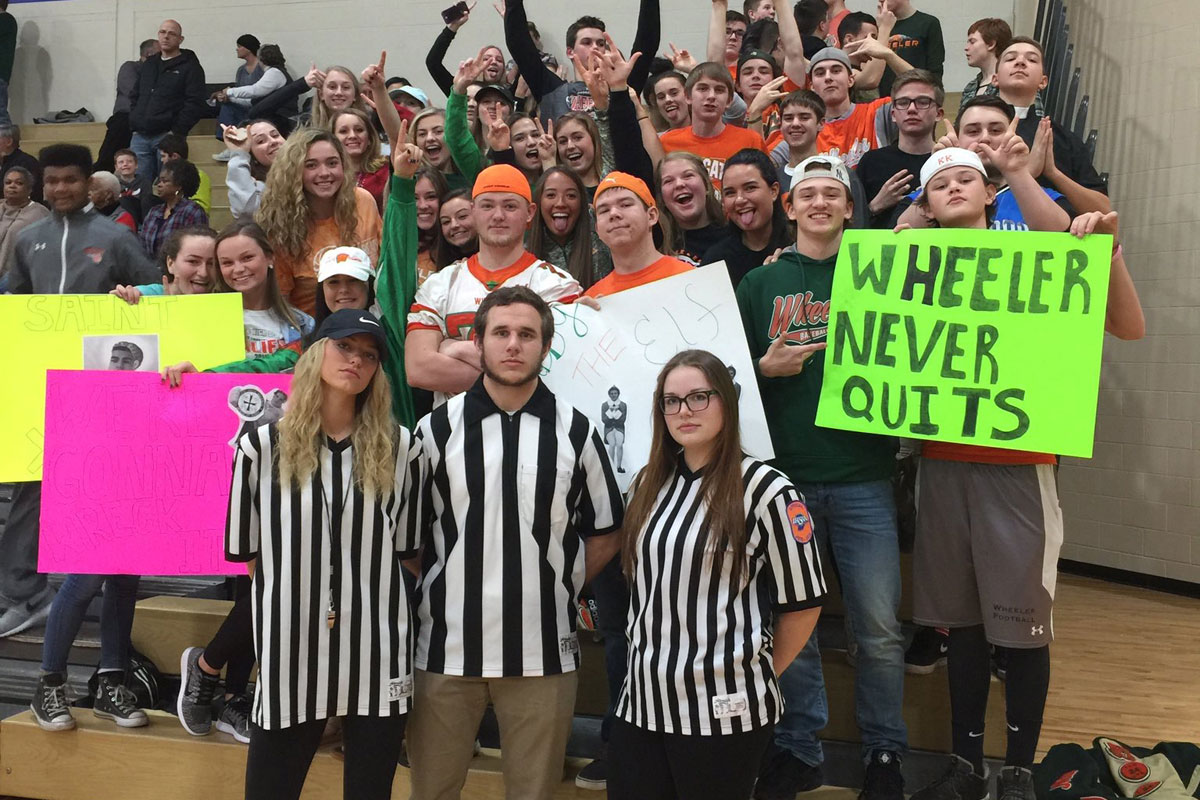 I would like to give a student shout out to Wheeler High School senior, Cross Country runner, and Boys varsity basketball player Xavier Silva. Growing up in Oak Forest/Tinley Park, Illinois before coming to Wheeler High School, Xavier has always had a passion for sports. "From a young age, I was always outside shooting around every time I could," he said. "We immediately saw the potential he had," coach Tom Johnson said. "I think we saw more in him than he did, which isn’t uncommon for a young kid." He quickly became friends with future teammates Drew Simatovich, Chris Gilles and Nick Wolf. "The first couple days of school, they picked me up in their group," Silva said. "I'm pretty thankful for that." He also met people running cross country, where he also developed a bond with coach Luis Guillen. His continued involvement in distance running helped with basketball. "He was one of my biggest mentors when I moved here," Xavier said of Mr. Guillen. 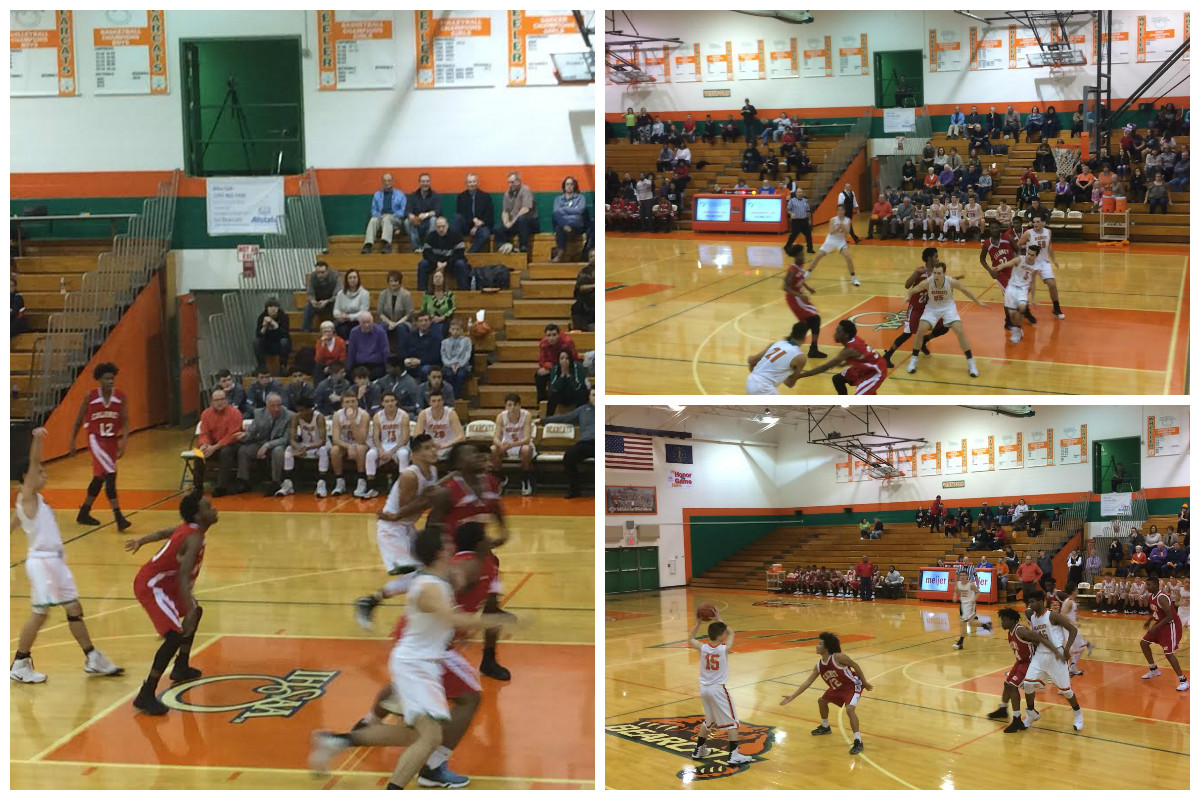 Averaging 12 points, six rebounds and a team-best two steals per game, Xavier does a little bit of everything for the Bearcats. "I'm always in the fieldhouse working," Silva said. We get pickup games going now and then. I enjoy the sport. I just try to get better every day. It helps when you're with guys who want to do the same thing. Our team chemistry is great. I love the guys on the team. We're always picking each other up.” Xavier went on to say the following, “The seniors have had to step up and be leaders. Last year was the first time all four of us were all-season varsity. We're trying our best to execute on offense and play hard on defense. If we pull together and keep getting better, by March, hopefully we can compete for a sectional title." An honor student, Xavier plans to go to college to become a nurse practitioner or physician assistant. We wish Xavier best of luck with his athletic season at Wheeler High School!

I would also like to give a teacher shout out to Wheeler High School’s Family and Consumer Science teacher, Ms. Nancy Strezovski. She holds a Bachelor of Arts from Purdue University in Family and Consumer Sciences and Liberal Arts with a focus on Interior Design and Business/Marketing. Additionally, she is also a state of Indiana licensed cosmetologist where she received her training at Creative Hair Styling Academy (now Mario Tricocci) located in Highland, Indiana. Her Masters in Education for Initial Licensing was obtained at Valparaiso University, focusing on middle school & high school FACS and middle school science. Furthermore, she was a member of Kappa Delta Pi, an education honor society. As Ms. Strezovski stated, “I am a Wheeler High School Alumna and am glad to be back as a faculty member. I taught in the middle school during my first year at UTSC and two years in the high school. Prior to teaching, I worked in the design/construction industries concentrating on kitchen and bath design. I also worked in retail, sales & marketing fields and still hold an Indiana cosmetology license. During the fall and winter sports season, I serve as the middle school cheer coach.” We thank Ms. Strezovski for all her hard work and dedication with Wheeler High School!