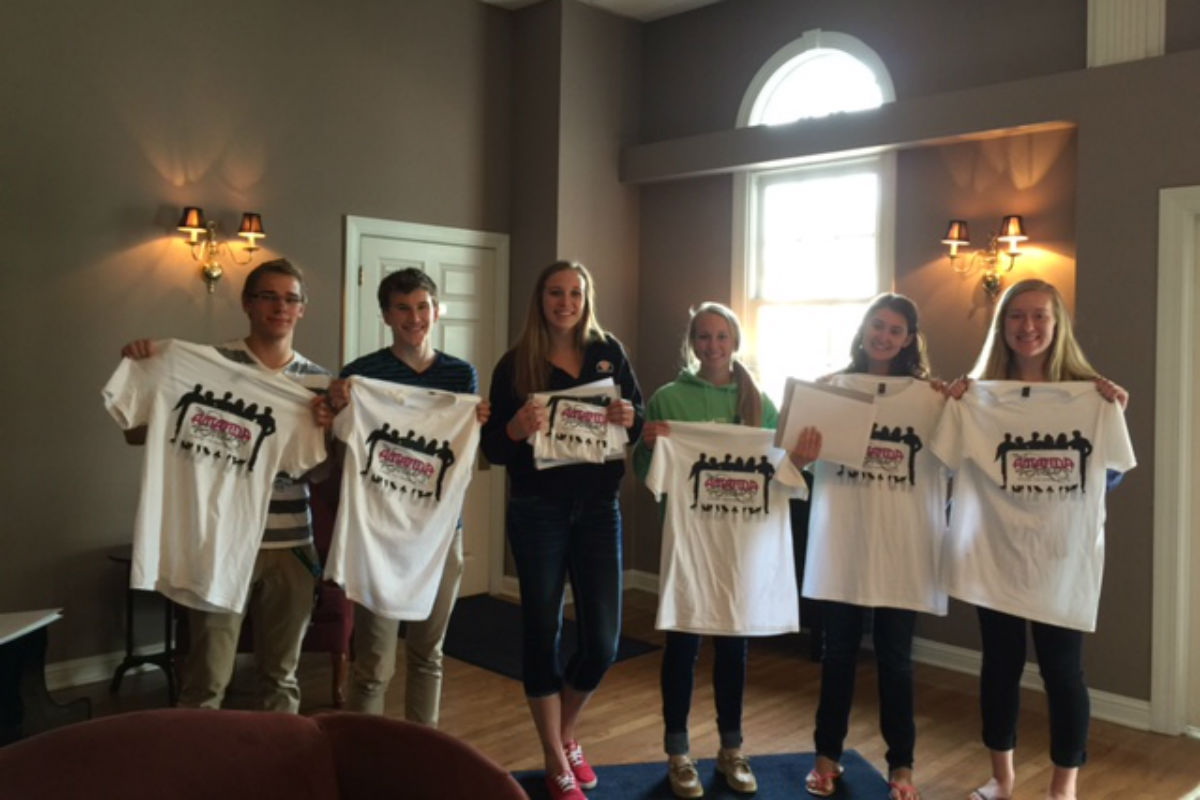 As many members of the Morgan community may already know, our school will be receiving multiple new teachers for the 2015-16 year. I had the chance to speak with two of the teachers that will soon be joining us. Jessica Oxendine will be teaching World Geography, Modern United States, and Psychology. She says her interest in Social Studies has always been a part of her because it is “simply fascinating.” When asked what her goals for this year are, she said she hoped to challenge her students and to grow further as an educator. With 16 years of teaching under her belt, there’s no telling what students will gain from her classes! Mrs. Oxendine is very eager to join Morgan not only to become closer to the community, but also to try new things.

“I’m honestly looking forward to all three classes I will get to teach. I’ve taught colonial American history for the last 16 years, I’ve very excited to teach something new.”

The second teacher I had the chance to get to know is Drew Schwanke. Mr. Schwanke will be teaching 8th grade Math, Finite Math, Probability and Statistics, and Math Lab. In contrast to Mrs. Oxendine, this will only be Mr. Schwanke’s third year of teaching. Despite having less experience, he has great plans for his classrooms. He is looking forward to his classes because he gets, “to teach someone how to use their brains to DO something instead of teaching facts that have to be regurgitated on a test.” Although this is his very first encounter with Morgan, he looks forward to continuing the already positive experience. 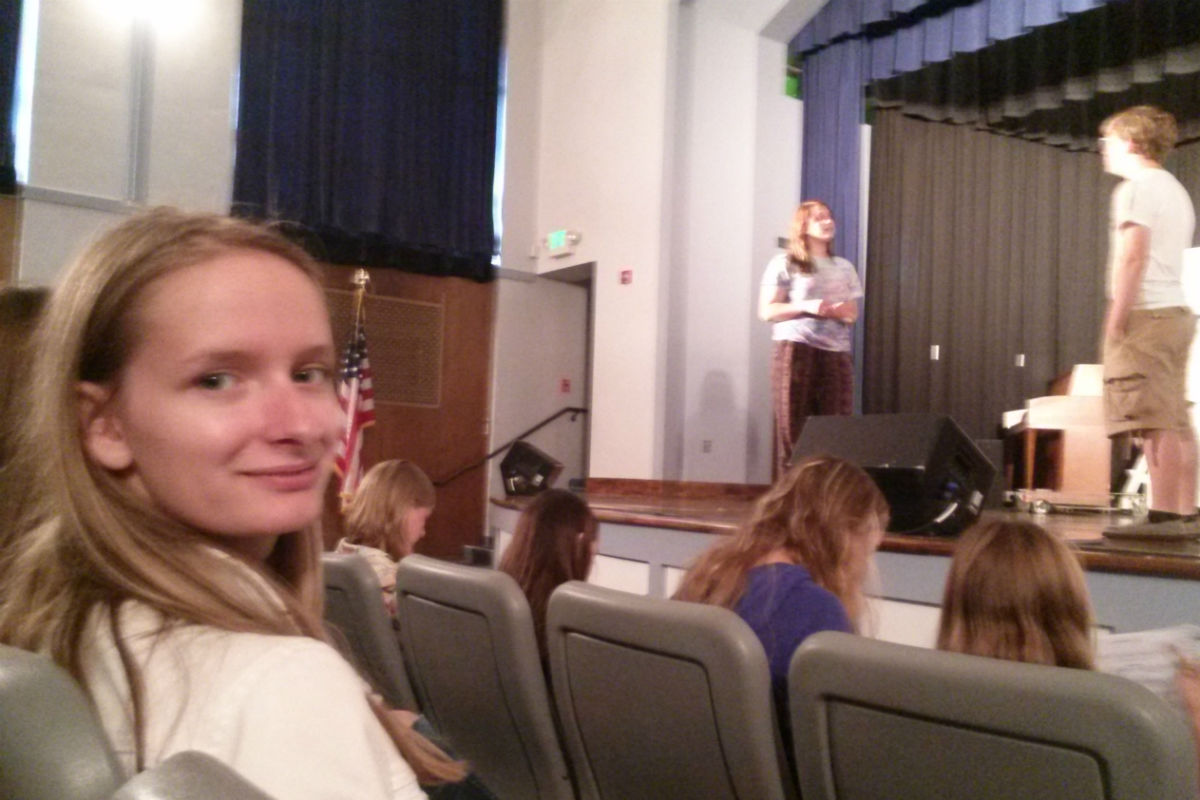 For about three years now a few of our students at Morgan have been involved in East Porter County’s Community Theater. At one of Morgan’s plays, Nevermore, the Community Theater’s director Valerie Nicholson noticed the great talent in our drama department and extended an invitation to Morgan students to join in on the summer fun. The Kouts auditorium, where performances are always held, received a new sound system this year. Val wanted to take advantage of the new system, which is why the Theater will be performing their first musical, Cyrano de BurgerShack. Practices began early in June for lead parts, then around the 15th the whole cast began meeting. The performers dedicate 2-3 hours every day to rehearsal, and have occasional Saturday practices as well. The cast has a running joke saying, “We never thought we’d see someone sweat at drama club.” Sarah Randall, a Morgan actress, says that there is a lot of dancing in this play. She also says that this play has really taken her out of her comfort zone and pushed her to try new things. “I got put into an ensemble and I’m not a singer so it’s very interesting... I’m trying things I never thought I would!” Summer Theater helps students from all across Valparaiso bond and explore talents they never knew they had. Cyrano de BurgerShack will be showing July 24th-26th.

The Amanda Forum was formed in the summer of 2013 after the death of Amanda Bach. It promotes safe dating, and how to deal with violence in relationships. Morgan has been heavily involved in the Amanda Forum for the last few years. Select students run a task force where they make PSA videos for the Forum, and many students traveled to last year’s Dare to Date Safe conference. This June 9th, the second Dare to Date Safe conference was held for students ages 14-21. Around ten of our students were able to participate in this conference, which began at 8 and ran until 2:30. When they first arrived, students had the chance to eat breakfast and group up. Susan Magestro, a criminologist from Anchorage and the day’s guest speaker, was introduced before the discussions began. After that, students participated in outdoor ice breakers where they were mixed up into various groups. After everyone had the chance to get to know each other, Amanda Forum’s Dare to Date Safe video was shown to mark the start of the day. Students listened to various cases of dating violence that Susan had been studying in her home of Alaska. They also helped discuss red flags for unhealthy relationships, and what to do if they ever came across one.

Student Council is an extremely popular extra-curricular that many Morgan kids take part in. High school Student Council is in charge of various activities such as orientations, Homecoming, and fundraisers; they even have their own booth at the Popcorn Festival! Despite all of their accomplishments, the council is hoping to achieve even more during the upcoming school year. The students hope to increase their service and charity work. They plan to participate in a pack-a-thon with local marathons, and even start a mentoring program for middle school students! President Sarah Opperman explained that Valparaiso High School began an effective program, and that Morgan hoped to do the same for its students. “We want to help the people that are in need of a friend.”