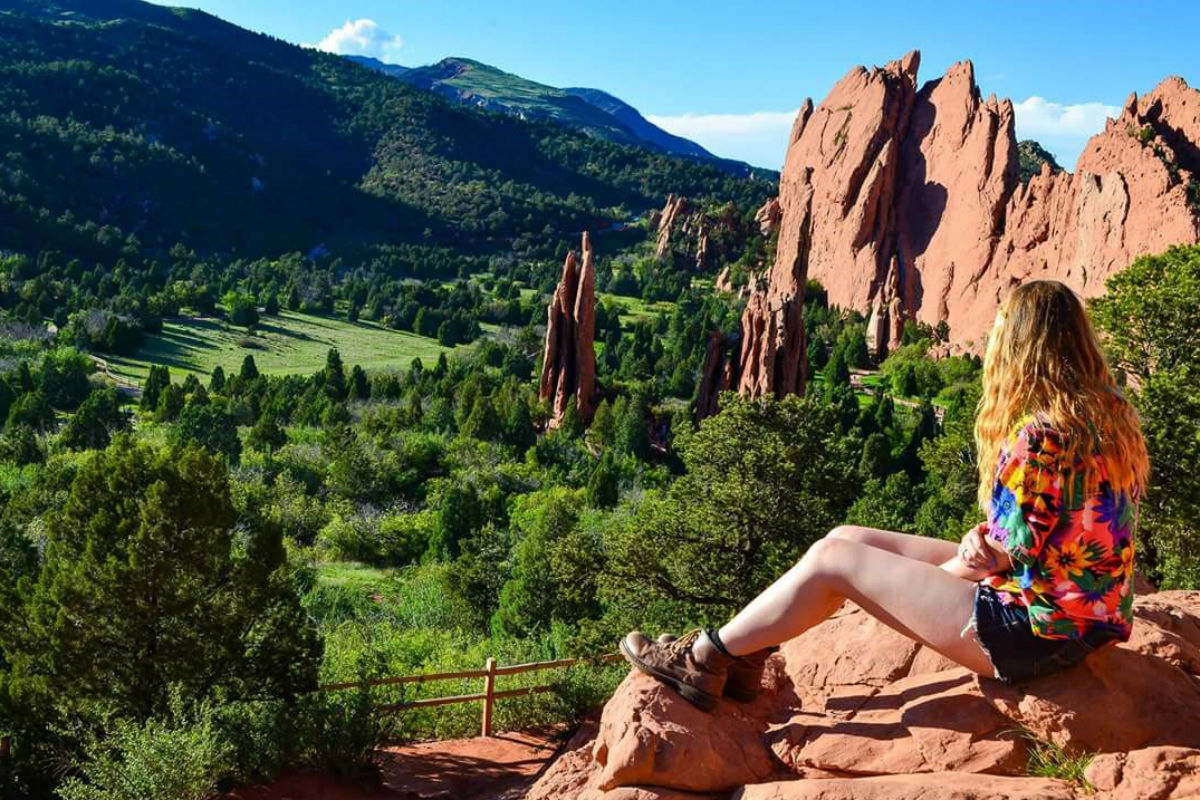 At the beginning of this month the WT boys varsity soccer team was introduced to a new method of learning. New head soccer coach Jacob Fisher planned a Challenger Sports British Camp for his team. The instructor was a university student all the way from Southampton, England. He travels from England to the United States and instructs athletes and enhances skills for 11 weeks.

Junior Brenden Payne says, "It really helped us to develop our skills and it was a great way to kick off our summer workouts." The five days the boys had with the instructor has really shown results.

The boys really loved this experience and were able to pick up some valuable experience. With the help of summer practices the team should mesh well and really improve from last season. Soccer coach Jacob Fisher is looking forward to an exciting upcoming season this fall with his varsity team.

From Cap and Gown to Cleats and Gloves

Class of 2015 graduate Troy Kwiatkowski says, “After the last pitch it felt like the world was lifted off of my shoulders. I put my arms up and then Kyle Guenther ran and hugged me first. It was very exciting”.

After all of the celebration the boys had a week to prepare for Rockville. With as much preparation as the team put in it wasn’t enough to go on to the state championship, a haunting repeat of last year. The WT baseball team had a great season this year and should be proud of how far they got. The 2016 baseball team is already preparing for the upcoming season.

Warm weather, bonfires, beach trips, pool parties, and staying up late with friends are what make summer memorable. It has already been about two weeks into summer and some students are already having the time of their lives.

Junior Jessica Wood says, “We went to Colorado, Las Vegas, Hollywood, Los Angeles, Arizona, and New Mexico. My favorite was Colorado because it was just so breathtaking and everyone was so nice." Jessie went with her family on a country-wide road trip to the west coast.

Unlike Jessie, some students haven’t had the summer they were expecting to have.

Sophomore Ashley Porzel states, “I have no summer because of basketball and volleyball conditioning. However, being allowed the weekend off is nice“.

With the scrimmage games and the extra hours of practice Ashley has no time for fun until the weekend. Being highly committed to sports does have its disadvantages.

It is only the beginning of summer though so there is still plenty of time to have fun with friends before school starts up again in August. 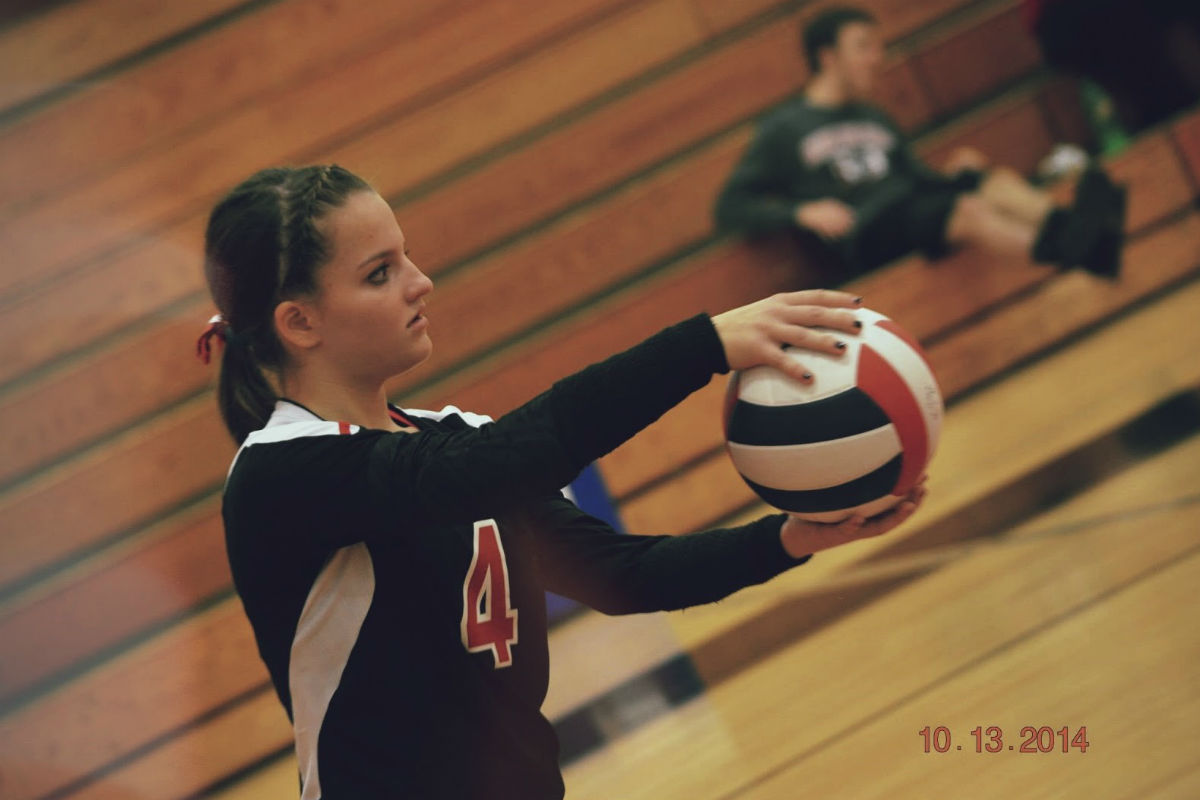 One Graduate Who Enlisted in the Army

With graduation being over and the summer in full swing seniors are enjoying their last summer before going off to college. However for some graduates their lives in the real world have already started. At WT many students have enlisted into the Army and will be going off to boot camp this summer.

With tears running down his face during a standing ovation at commencement, Private Meisberger cherishes how proud everyone is of him.

Everyone at WT has the utmost amount of pride for their enlisted classmates and wish them all the best of luck in the future.

On June 20-26th Junior, Ashley Tezak, will be in Orlando, Florida. However this isn’t your average vacation. Tezak will be playing at the ESPN Wide World of Sports. She plays on a travel team for Altitude Volleyball Club and at the end of each travel year, teams compete in their last tournament of the season while enjoying themselves in the Florida sunshine. Tezak is playing for 16 black of Altitude Volleyball Club.

Tezak says, “I'm very excited to play at Nationals with my team and I know we will play our best."

Somehow during the school year Ashley balances her time with traveling for volleyball and her study time. Nationals in Florida is like the cherry on top of the whipped cream. Nationals is the place to showcase a player’s skills to collegiate volleyball scouts. Hopefully scouts down in Orlando will see Tezak’s potential.