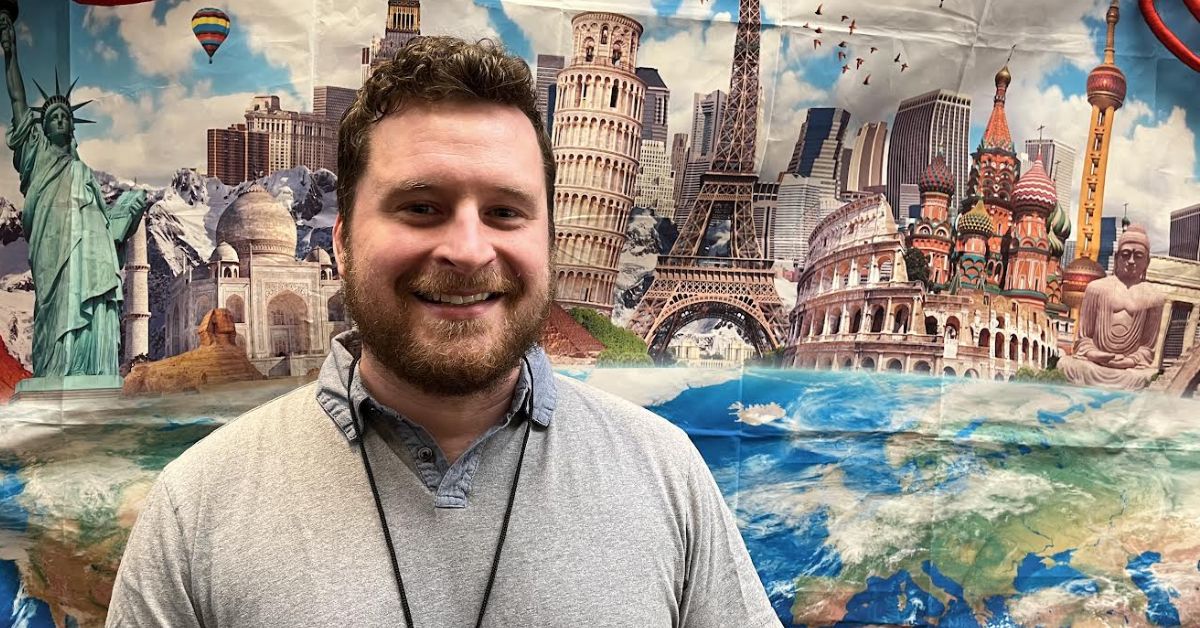 Wheeler High School (WHS) students have just finished their finals, giving them a three-day break for relaxation and rest.

WHS runs on a trimester schedule. This means that, instead of having two grading periods, it has three grading periods. These trimesters tend to be 12 to 13 weeks long, with the last week being finals.

Students have said that they plan to spend the day off with friends and family, watching Netflix films, taking care of their pets, visiting the gym, and reading some riveting mystery novels.

The WHS Key Club Organization has helped distribute donations for the community and local programs. Key Club members collect donations from WHS resource classrooms and donate them to VNA Meals on Wheels. These donations primarily go to the elderly who have pets.

The items donated are food items for pets, such as treats, canned tuna, and more.

Key Club members are also collecting gravy packets for 500 Turkeys, a program that makes Thanksgiving meal baskets available to members of the community.

People have asked what allows the Key Club members to successfully collect so many donations. The answer is that members want to change your community for the better.

An exciting event coming up for many WHS students and parents is the reopening of the WHS Preschool Program. This program begins during the second trimester of the school year, led by Tasha Woods and the Advanced Child Development class.

Students taking the Advanced Child Development class will get the opportunity to care for preschoolers directly. They will teach the kids social skills, the beginnings of language skills, and self-control tactics through games and activities.

This program lasts from November 14 to February 18. The dates are limited to Monday, Wednesday, and Friday, beginning at 9:10 a.m. to 11 a.m. every week.

In addition to the WHS Preschool program, the WHS Bearcat Theatre Company is proudly presenting “Working a Musical” on November 11 and 12. The musical focuses on the accomplishments, hopes, and wants of everyday working individuals, including a schoolteacher, a trucker, a fireman, and a housewife. The audience gets introduced to each of these individuals and listens to their life stories. These stories are told through mellifluous singing and outstanding acting.

Students are already planning fun things to do during their Thanksgiving break. This break lasts from November 23 to November 25. Some students have planned a Friendsgiving.

Eric Lamagdeleine is the only French teacher at WHS. Lamagdeleine had always intended to go to college for a teaching degree but ended up pursuing a different route.

“After working outside of the academic world for 10 years, the idea of becoming a teacher started to appeal to me again because it seemed like a more worthwhile endeavor and a chance to have a bigger influence on people, so I went back to school to get my license,” said Lamagdeleine.

Lamagdeleine’s favorite parts of teaching include being able to teach amazing groups of students, as well as teachers, every year.

“I think those relationships matter more than anything,” he said.

Lamagdeleine loves the study of language in general. He believes that comparing two languages to one another and how they function in relation to communication is the most fascinating part about French.

“It's something that I hope becomes interesting for my students as well,” said Lamagdeleine.

Aerial Meeks, a WHS senior, plans on majoring in psychology in college. However, during her high school career, she’s also gotten interested in music. This led to Meeks being offered to become drum major of WHS’s band.

Meeks has directed the WHS Marching Band during several football games, including the WHS Senior Night, and the WHS homecoming game.

According to Meeks, the skills required to be a drum major include possessing some leadership abilities and being proficient in music.

“I learned leadership skills on top of the ones I already had, and how to correctly lead others,” she said. “It isn’t about being louder than your band members or having power over them. It’s about making everyone’s opinion feel heard and cared about.”