At the beginning of the year, students are given a slip of paper in which they write the top two people in the school who they trust the most. Among the people written, the names are collected and examined by many teachers around the school. After the vigorous selection of names, those who are selected are invited to attend the next retreat.

The retreat details (such as what events occur, where it is located, etc.) are only given to the parents for safety reasons. Many facts about the retreat are unknown to most students due to the secrecy and intimacy the trip brings.

People who have already have been beholden with the honor of going on the retreat also have the ability to return if selected once more. Students who thoroughly enjoyed the retreat are able to fill out an application for Rainbow Staff. The Rainbow Staff is a group of seniors, normally seven are selected per retreat, who have already gone on a past retreat, and who go through the entire process of selection again.

Overall, the retreat was an ultimate success. I wish the best of luck to all of the future retreats! 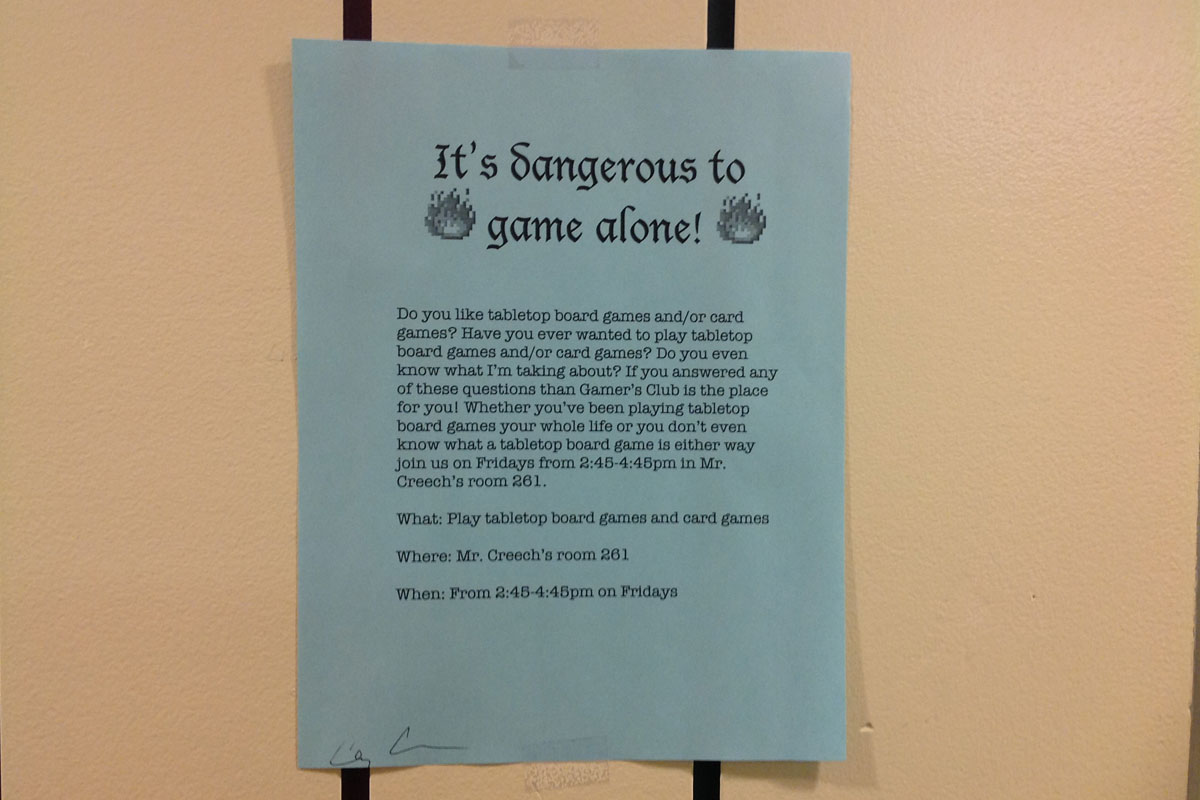 What’s coming up: Games Club
Games Club is a new club hosted by Mr. Creech. The first meeting was held on Friday, November 18th in Mr. Creech's room. There were plenty of students who showed up, which was an outstanding outcome for the new club. At the first meeting, there were multiple board and card games to play such as: Secret Hitler, Monopoly, Dungeons and Dragons, along with other enticing games.

The new club gradually drew more students and teachers in, which allowed more fun. Some teachers walked into the classroom to see what the ruckus was about, and later on exclaimed how much fun it looked. There were also teachers playing alongside the students, which enhanced the enjoyment and connections between teacher and student. The connections between students and teachers is important at Boone Grove, considering it is such a small school. Games Club truly emphasizes the friendship between students and others, which is what Boone Grove needs.

Due to Thanksgiving break, the club will not be meeting on Friday, November 25th. Though unable to meet on the 25th, the club will start up again on December 2nd and then on. If there is a student who would be delighted to join, the club meets every Friday after school in Mr. Creech's room until 4:45. 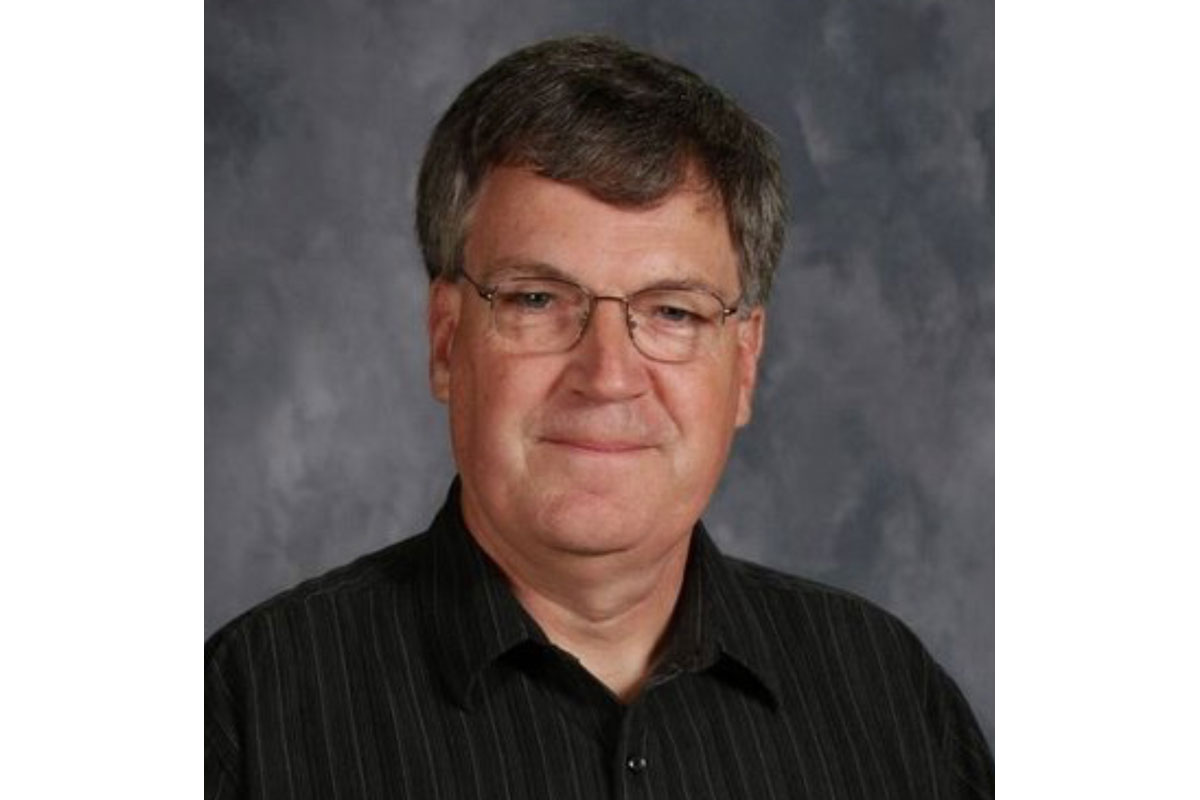 Teacher Spotlight: Mr. Snow
Mr. Snow has been enhancing the minds of those who attend Boone Grove since 1979. He stumbled upon this job thinking he would stay for two or three years. Little did he know how much he would love this little school. Mr. Snow graduated from a large school system in Michigan, and graduated again from an even larger, Western Michigan University.

"This school has always been a really good fit for me. I came from a large high school, and went to a really big university for the last two years. I never really enjoyed that." According to Mr. Snow, Boone Grove has allowed major opportunities to come his way, giving him the chance to do things he has never participated in before.

Though he teaches at Boone Grove now, Michigan is where Mr. Snow learned to admire science. He had extraordinary eighth and ninth grade science teachers, thus allowing him to develop his love for science. Mr. Snow is not only a science fanatic and teacher though; he volunteers his time at Lake Shore Paws, he commits his time to Boone Grove's National Honor Society, and he used to demonstrate his time towards woodworking.

As a teacher reflecting his past professor's passion for teaching, he contributes his time to seeing students excel to their fullest potentials. He has had past students where, one day, there was a spark, and the next thing that occurred was them doing incredible things such as being granted a full ride to college for scientific reasons or them graduating from medical school.

Mr. Snow has had hundreds of students walk in and out of his classroom, and he understands they are able to excel at any task if they put the effort into it. Mr. Snow is a Boone Grove treasure, and the school is ecstatic to have him educating the students here. 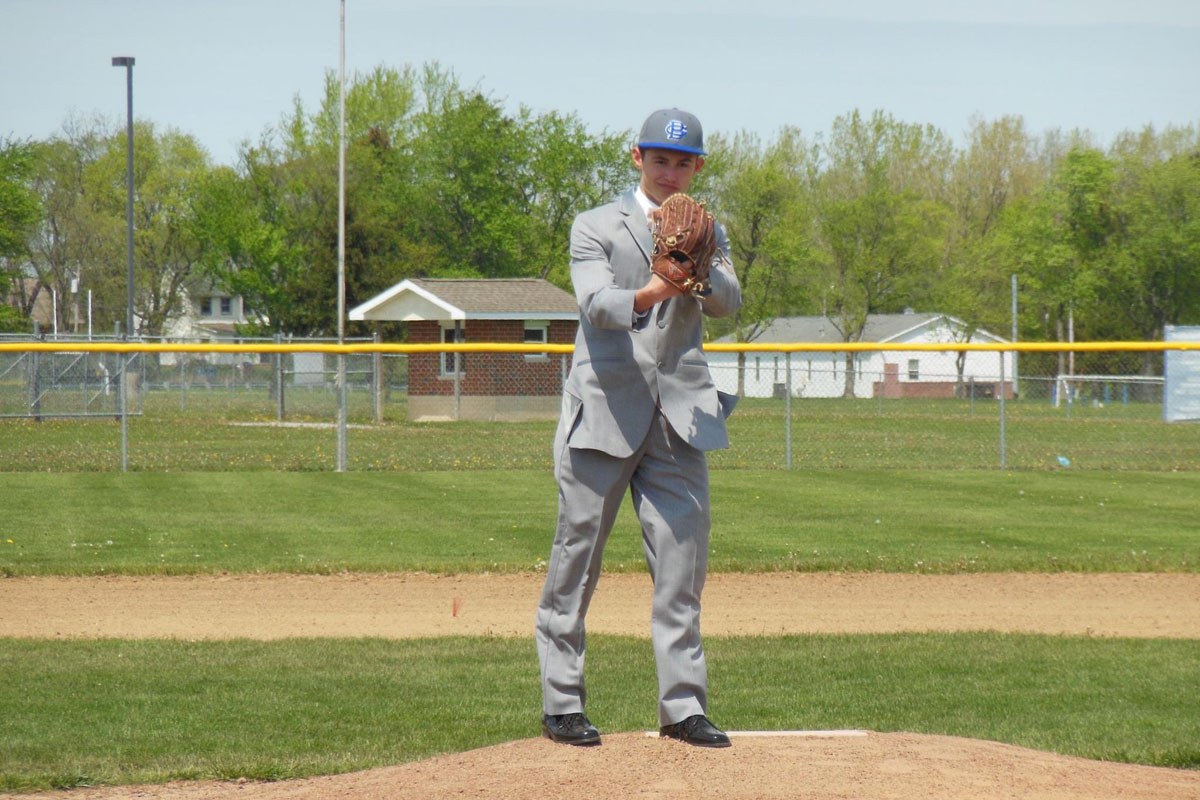 Student Spotlight: Ty Bothwell
Ty is a committed student, a contributor to his church, and a loyal person to whomever he comes across. Ty enjoys playing volleyball, golf, volunteering at the Salem Methodist Church food pantry, helping the LRE students at the end of his school day, and most impressively, he loves playing baseball.

In early August, Ty was signed by Indiana University Bloomington to play baseball. Ty's time normally revolves around baseball. He practices at home, he goes to practice, he even collects baseball cards. Although Ty's life is filled with this sport, he undertakes plenty more goals. He is planning on going to IUB for either Herpetology, or just receiving a biology degree.

When asked if he had a favorite quote, he replied with, "Go through everyday with a positive attitude, because it won't only make your day better, but it will make others better too."

Ty Bothwell is an amazing person, who can brighten anybody's day. He is due for incredible things, and Boone Grove cannot fathom how far he will go in life.