Spirit week is about to kick-off at Chesterton High School, so each day of the week has a corresponding theme.

On Monday, students are encouraged to dress up in their most patriotic gear for USA Day. Tuesday is Jersey Day, and, on Wednesday, students honor Mean Girls and wear pink. Also on Wednesday, students can go to the annual Block Party at the school and participate in things such as a cakewalk, henna, and painting the dog houses that are to be auctioned-off or donated to animal shelters.

The homecoming parade is also that day and kicks off at Chesterton Middle School. Finally, the homecoming dance is Saturday at 7. The theme is Candy Land, and the decorations will reflect the whimsical theme. 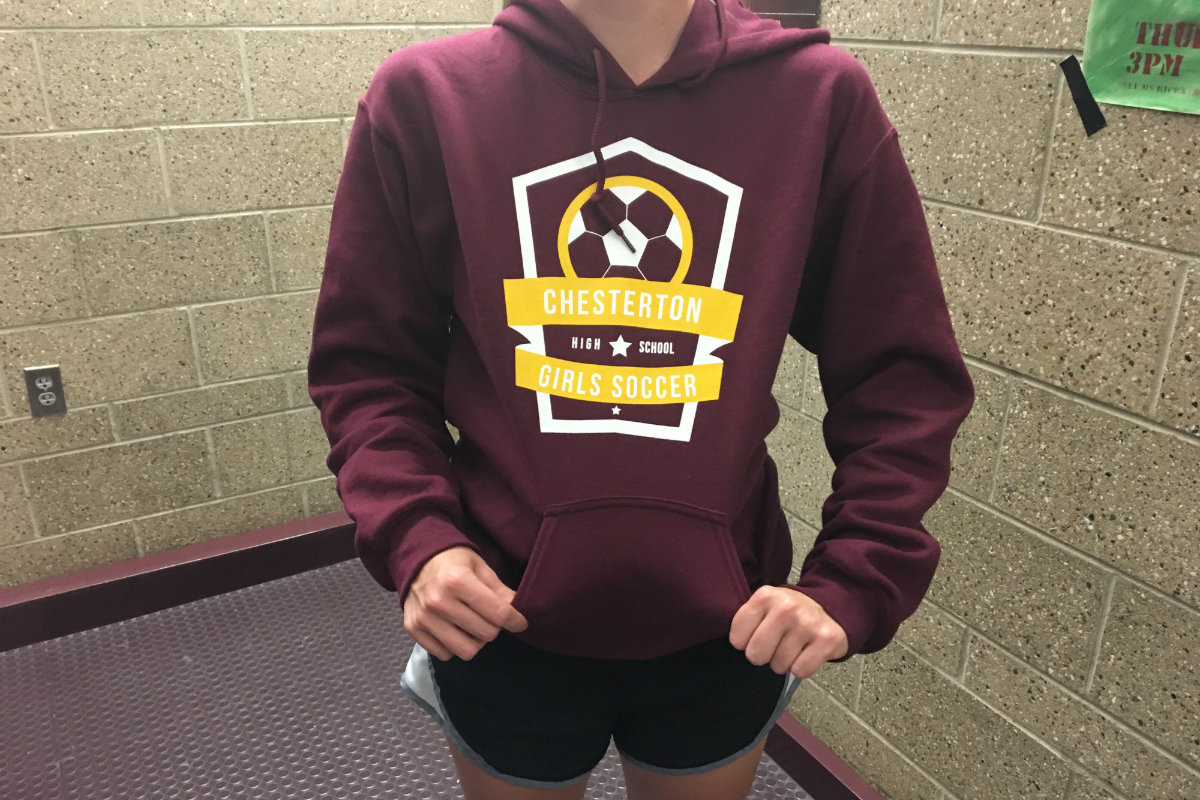 With the first quarter of the school year already more than halfway over, October brings more interesting activities at CHS.

Clubs are also hosting various events in the coming weeks. Club EARTH is hosting a fundraiser during lunches every day to raise money and gather donations for victims of Hurricane Harvey. Half of the donations will go to the Hurricane Harvey Relief Fund run by the mayor of Houston, and the other half will go to the Houston Humane Society. Those who donate will be given dog and cat treats to represent the animals they helped.

The Library Makerspace is also opening with the launch of the Cardboard Challenge, which was inspired by the video Caine’s Arcade. Also in the Library Makerspace, there will be a little workshop run by some of the cosmetology students to help people with their hairstyles for homecoming. The workshop is from 5-6 pm on September 26. 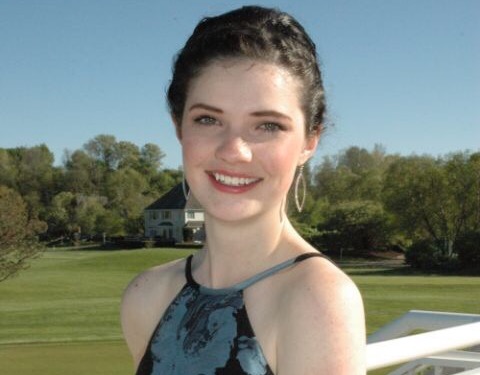 Years ago, Club EARTH started at CHS. It faded away after a while, but last year senior Sonia Holsen brought it back.

“I started Club EARTH again because I started to realize how incredibly huge the issues of climate change and global warming are,” Holsen said, “and I wanted to put a stop to them. I wanted to make a real change. I believe we all have the capability to do that; we just have to try hard enough. So I thought that a great way to get the ball rolling was to bring together people from my community and my school who are equally passionate about it so that we can all work together on it. I knew that with more people we would have more strength and force.”

In Holsen’s opinion, the best thing about Club EARTH is that everyone there is passionate and willing to take tangible steps to make a positive difference. They do several different fundraisers throughout the year.

“We choose fundraisers mostly based on current events and what’s going on in society at the moment, so that we can engage with the world around us and impact the lives of people who need help. Volunteering is more locally based and gives us an opportunity to engage with our community,” Holsen said.

Holsen feels that students should get involved in environmental clubs and be aware of environmental issues because everyone shares the Earth.

“There are no prejudices or judgements when it comes to saving the planet,” Holsen explained, “and because of this I think it's an issue that can really bring us all together and prove that we are all alike. This earth is a home to all of us, so we should all do what we can to protect it. A club at school is a small step but a crucial one in making a difference.” 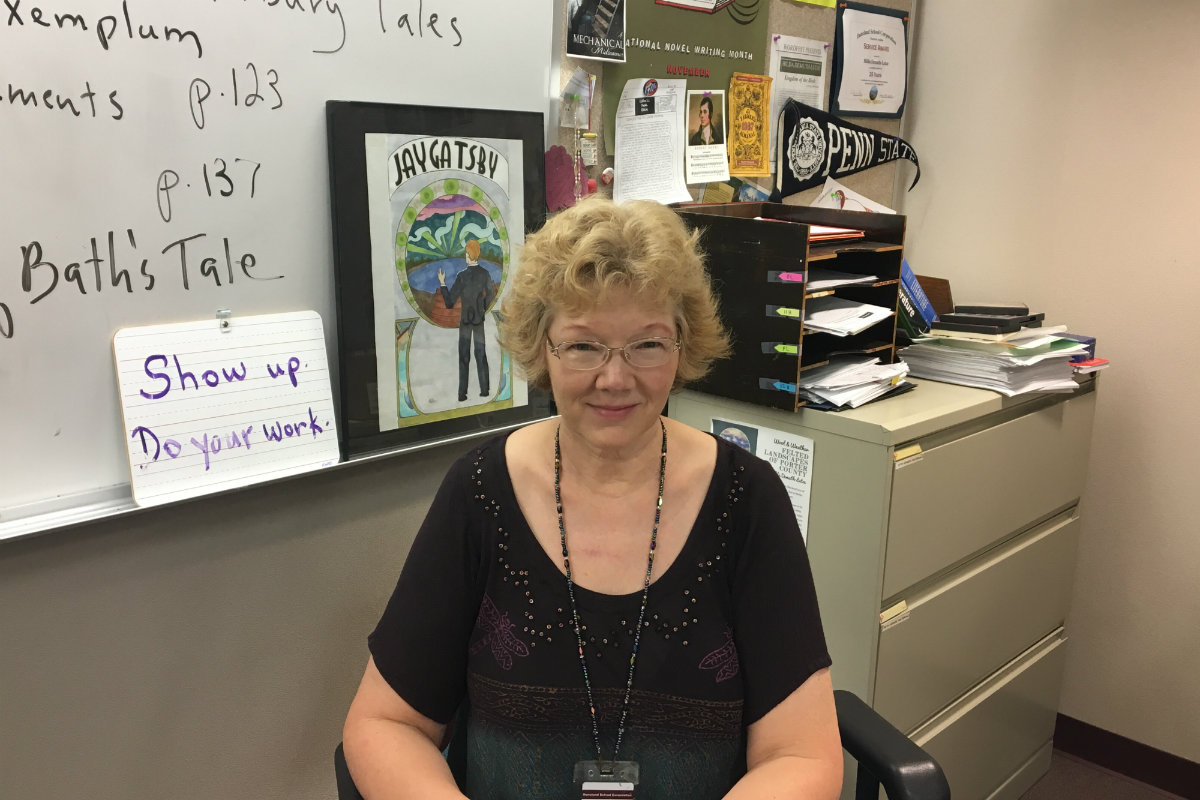 Hilda Demuth-Lutze is one of the English teachers at the high school and is heavily involved with groups such as the Pride Club. Just by glancing at her classroom, it is clear that activism is important to her.

“On the wall in my classroom is a hand-lettered poster: ‘Read about issues. Respect others' views. Respond to injustice. Being a good citizen takes practice.’ I composed those lines years ago to carry at a local march because I believe that the most important work we do as citizens happens every time we interact with other people. Students can help to build a more inclusive community in the hallways, the classrooms, and the cafeteria with a few friendly words to those whose names they do not know. Of course, I also encourage interested students to join organizations such as Pride Club, and I am thrilled that CHS students have just organized a group called the Social Justice League,” Demuth-Lutze said.

Demuth-Lutze’s favorite part about working with high schoolers is learning about their perspectives.

“My students bring energy and a fresh perspective into my classroom every day,” Demuth-Lutze explained. “They teach me more than I could ever teach them, whether it’s by showing me the latest technology, helping me understand young people's’ attitudes, or providing new insights about passages I may have read dozens of times before.”

Finally, one thing that students may not know about Demuth-Lutze is her celebrity status at some other schools.

“While my students know that I am a writer, they may not realize that my historical novels are taught in several Midwestern schools. On school visits I get treated like a celebrity when I am the guest author whose book the class has read,” Demuth-Lutze said.

Chesterton High School is honored to have such an accomplished teacher educating their students about activism and their roles in society.