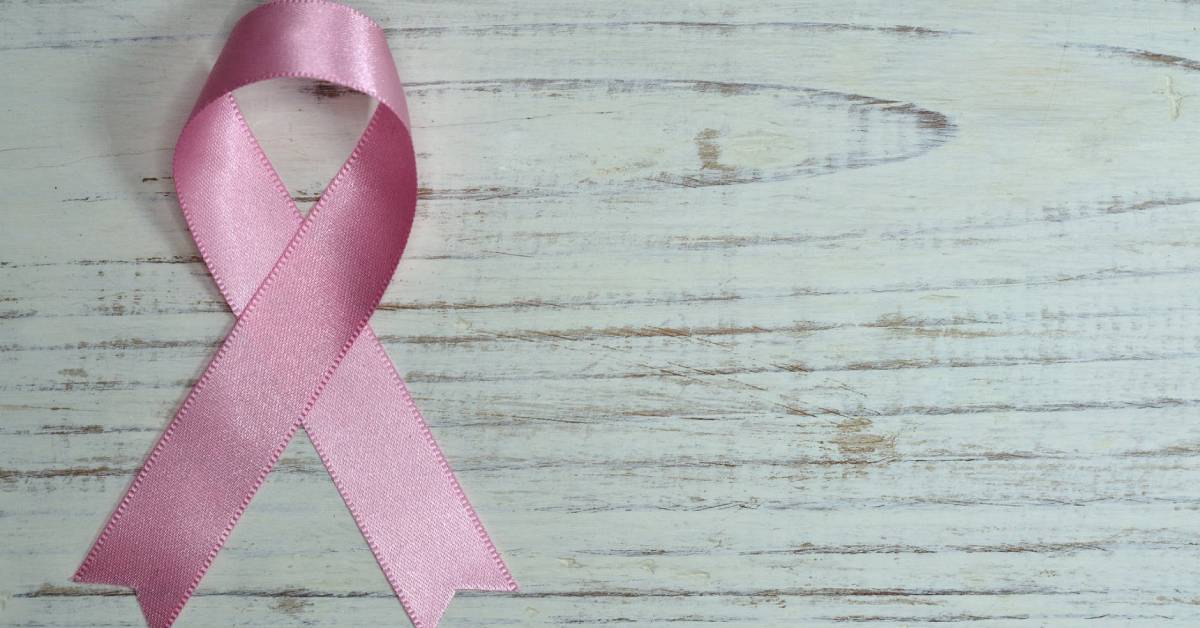 During the month of October, students tend to set their minds towards testing or figuring out what they want to be for Halloween. During any other school year, student life at Hebron High School would play out accordingly, but this year is quite different.

October is a month made for drinking warm apple cider by a bonfire, wearing warm sweaters, or taking a trip to County Line Orchard to pick apples and buy fresh pumpkin donuts with friends and family. Most students would probably say that their main focus is making plans for Halloween with their friends or going somewhere for fall break.

However, this year students at Hebron High School all had something else on their minds. Unfortunately, a very much beloved staff member, Ms. Cindy Brown, was recently diagnosed with breast cancer. Students and staff rallied together to demonstrate how much love and appreciation they have for Ms. Brown.

Ms. Brown has worked for Hebron High School since 1996, describing her many years at Hebron High School as “phenomenal”. She is a part of the math and science department, and also serves as head prom sponsor. She mentioned that her favorite prom theme was first implied as a joke. She's a huge Back To The Future fan and mentioned the “enchantment under the sea” as the theme. Students took it seriously, and it turned out to be a truly exciting and unique event. It has been said that distractions are key when trying to get your mind off of things. For Ms. Brown, Netflix, movies, and tv shows serve as an escape, as she's a huge science fiction fan (Doctor Who is one of her favorites).

Many initiatives have been organized to support Ms. Brown, from selling five different types of Breast Cancer support bracelets to students for a dollar, selling t-shirts with names of survivors or loved ones that are associated with the school, to pledging money to have multiple male staff members shave their heads and/or beards at a special support rally that will happen on October 30, all of which, of course, is dedicated to Ms. Brown.

The students have certainly been inventive in ways to raise money. On top of all these exciting events and ideas, students also have to figure out which teacher or staff member they want to pie in the face on the 30th. Students have been lining up to buy whipped cream pies which they will throw at the teachers, staff, and even a former student, all of whom volunteered to be a part of the fundraising day. The money that raised goes straight to an account at First Source Bank called Cynthia Brown Cancer Benefit.

Though Hebron High School colors are red and white, students organized a pink out at one of the volleyball games dedicated to breast cancer awareness. The volleyball team proved that even during sporting events, you can always support one another. That kind of care and compassion are key. The pink out continued on school grounds the day after the volleyball game, where the halls were a sea of pink!

As Ms. Brown spoke about the amount of support and love that Hebron staff and students had been showering her with, she expressed how joyfully overwhelmed she has felt. She receives cards from past students from many years ago, and it's just phenomenal to know that all these people care for her so much.

She mentioned that for anyone who is going through what she's going through, it’s important to have a very strong support network, as relying on family and friends truly helps one in need. She is extremely grateful for everything that everyone has been doing for her. Ms. Brown’s remarks regarding the support she has received were very honest and truthful. She is unbelievably grateful for everything everyone has done for her and thanked the Hebron High School community for tall of the support and affection.

Through this extraordinary journey, one student specifically deserves the recognition for her efforts on Ms. Brown’s behalf.  Victoria Villanueva started the fundraising from the very beginning.

Villanueva used her own money to buy the bracelets dedicated to supporting Ms. Brown. She began by selling them to students herself and soon enough, other staff and students came up with even more ideas to support the teacher they love so very much.

Villanueva loves Ms. Brown like a mother and wanted to do this for her out of the love she has for her. When asked why she wanted to do this, she stated that she didn't want to go further into detail because she knew she wouldn't be able to control her emotions. She cares deeply for her as do a lot of students and staff. Students loved the bracelets so much that they are ordering more to sell at upcoming basketball games.

At the end of the day, Villanueva wants Ms. Brown to know that she loves her so much and is happy to have her in her life as a teacher and as a mother figure. 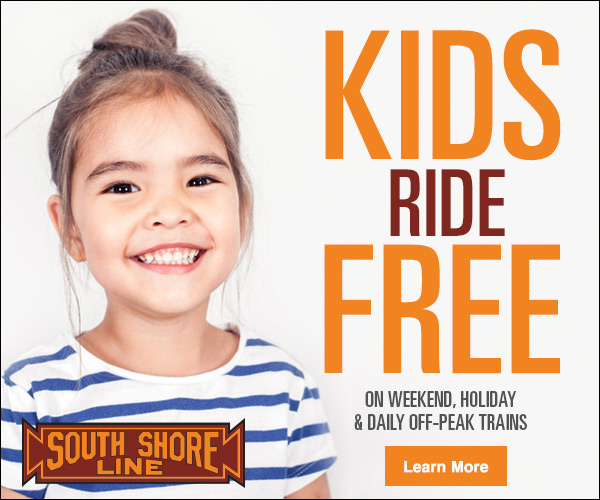