Our #1StudentNWI team has long been the focus of our core philosophy at Ideas in Motion Media. Having a form of positive school news from nearly every high school in Northwest Indiana has been a much enjoyed and essential part of our mission of sharing and spreading the good news of NWI far and wide.

Inevitably, our writers move on. Whether it's attending college or working towards their future careers, all #1StudentNWI writers move on to bigger and better things. That's not to say they leave us forever, however, as their excellent attitude and camaraderie long remain on the minds of everyone.

We recently had the opportunity to catch up with some previous #1StudentNWI writers and team members to see what they were up to. From hosting sports radio talk shows to working with professional journalists, excellence is still very much a part of these former writers! 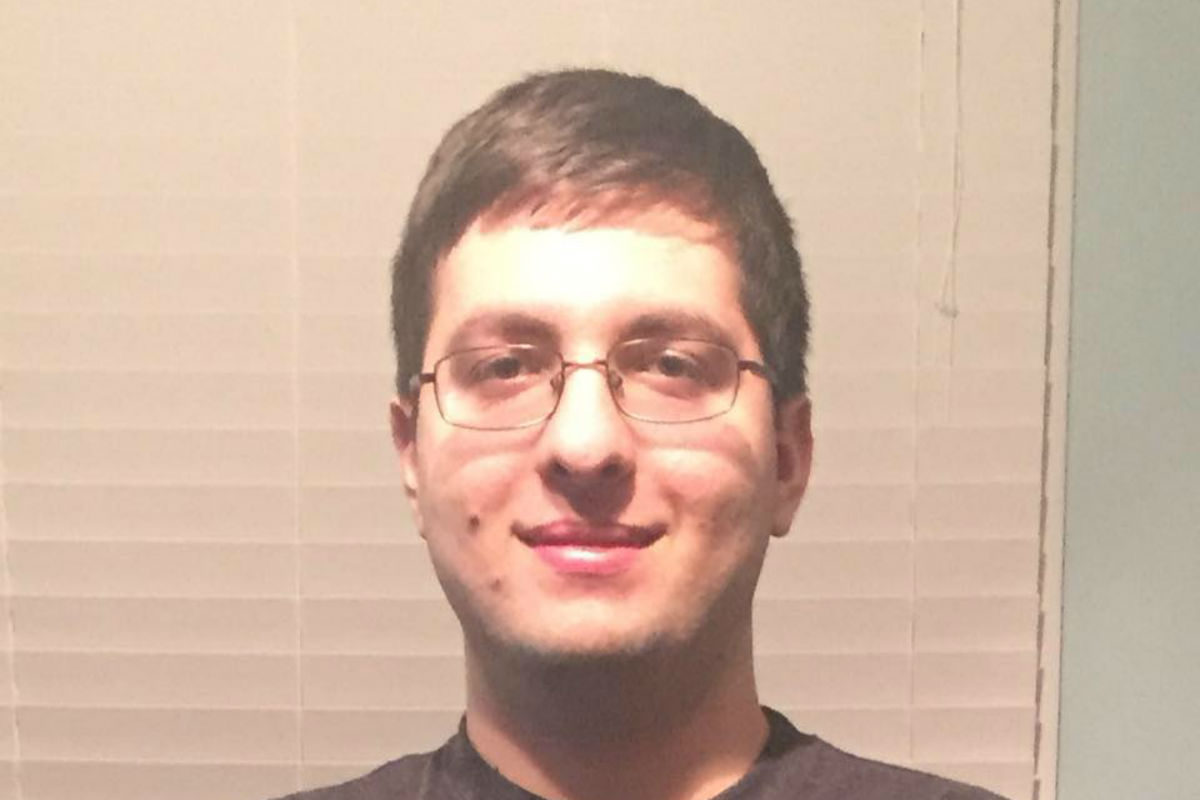 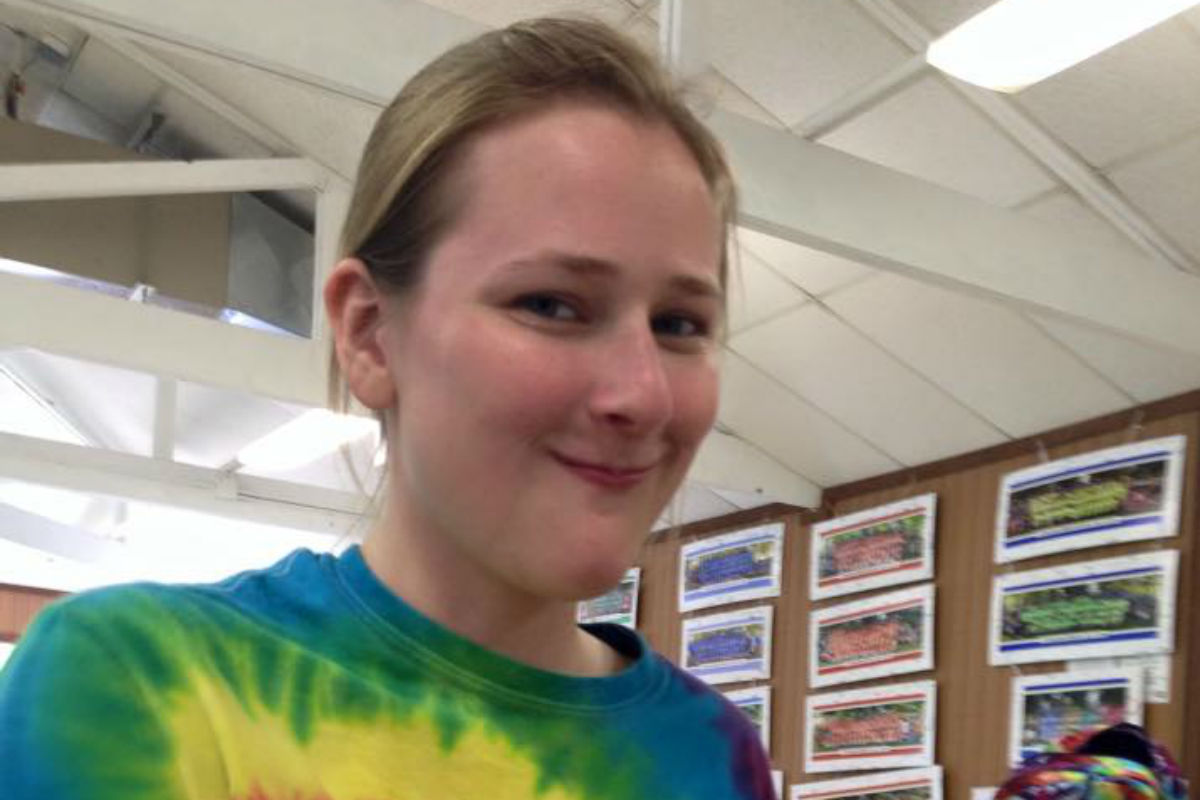 Kaitlin Edquist (Former La Porte High School #1StudentNWI writer. Now attending Indiana University)- "I am currently finishing up my first year of school at Indiana University in Bloomington. I've kept myself pretty busy this year with challenging classes and several extracurricular activities (as well as a shameful amount of Netflix binge-watching). I'm a part of IU's Play for Jake Club, which is a branch of La Porte's Play for Jake Foundation, I've played on several intramural sports teams, and this semester I joined the sorority Theta Phi Alpha. This summer, I will be working for my fourth year as a summer camp counselor, and although I haven't even left IU yet, I'm already so excited to return in the fall. I have met so many incredible people and have made so many wonderful memories this past year, and I can't wait to see what the rest of my college career has in store for me!" 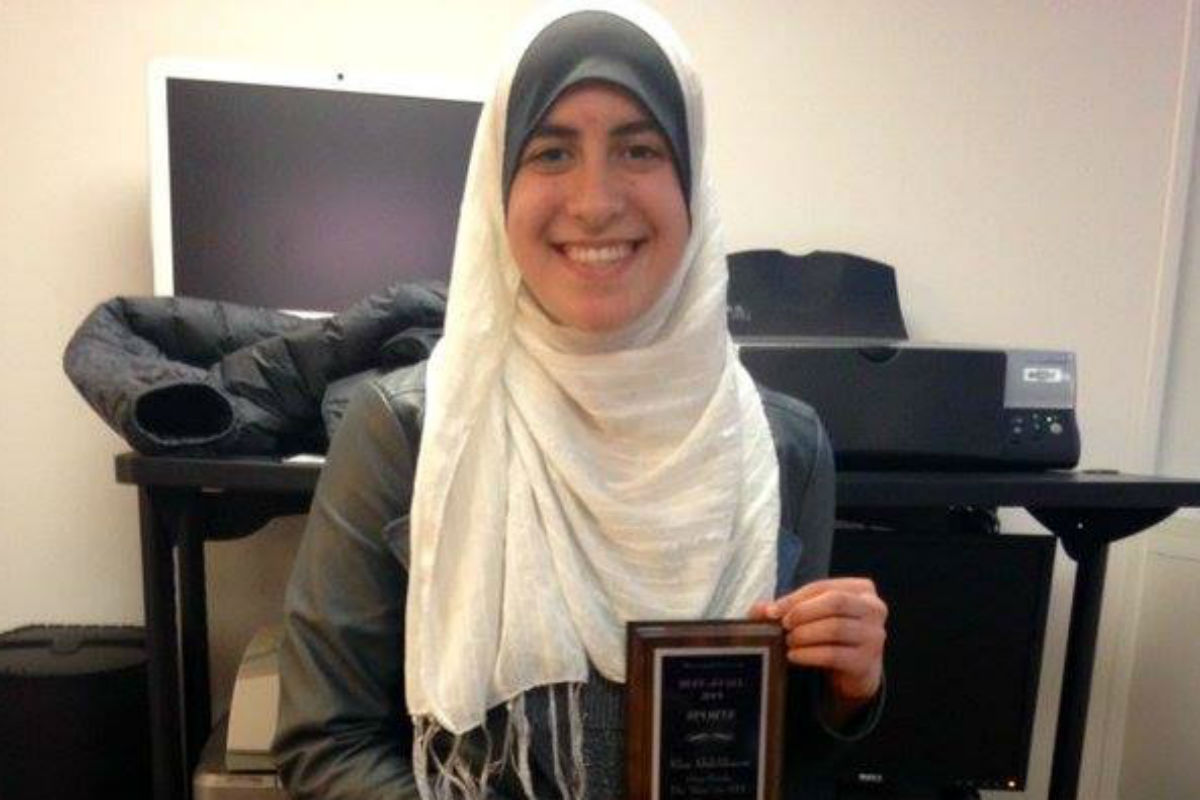 Alaa Abdeldaiem (Former Crown Point High School #1StudentNWI Writer. Now attending IUPUI University)- "My first year of college was thankfully filled with so many eye-opening experiences I could not be more grateful for. I got to learn a little bit more about myself, switching my major from exercise science to psychology while still being able to pursue both physical therapy and a certificate in journalism. I was able to join The Campus Citizen, my school's online publication and cover two Colts games, which was a dream come true. My success in that avenue opened up more doors, allowing me to connect with Malcolm Moran, director of the Sports Capital Journalism program and a former New York Times writer. He took me to cover the NFL Combine and Women's Big Ten Tournament, which forced me to write under tight deadlines and push out a story every single night. It was an incredible experience that really gave me a taste of what it's like to be a sports journalist, and I hope that this is only the beginning of more amazing opportunities." 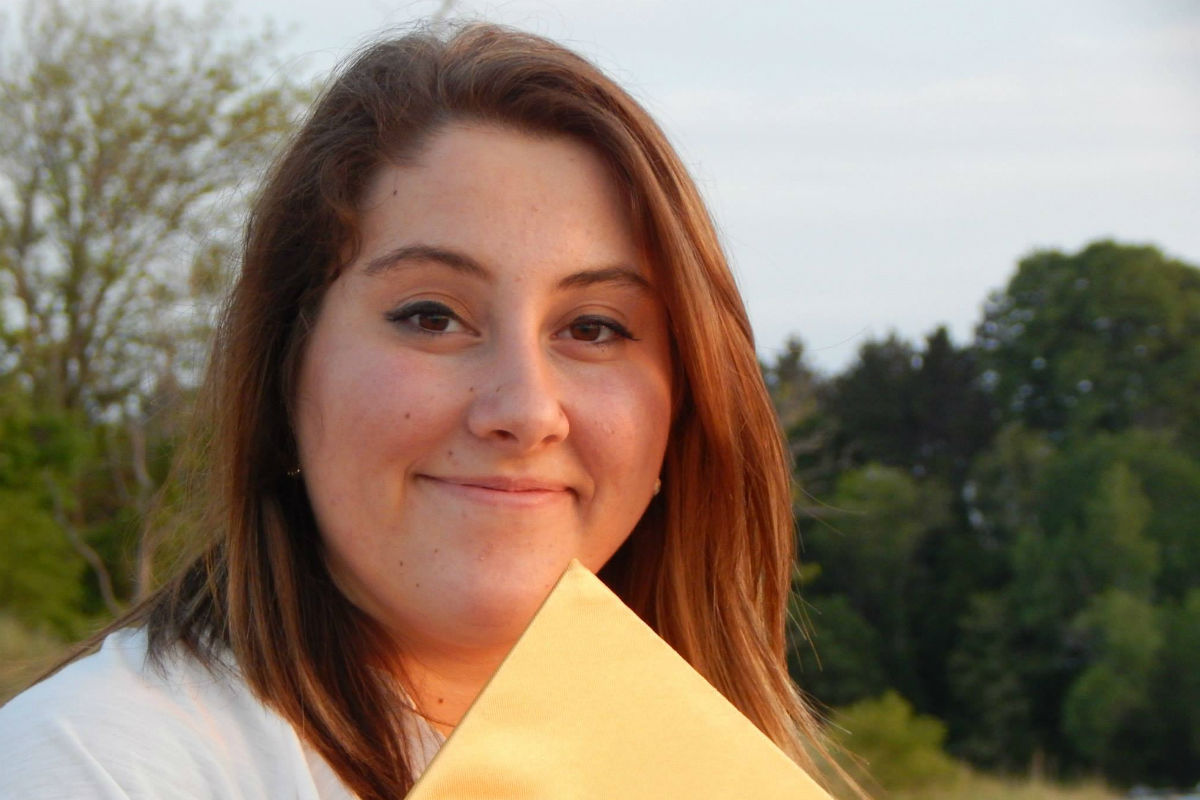 Rachel Meeks (Former Morgan Township High School #1StudentNWI Writer. Now attending Purdue University)- "Since graduating high school I have spent the past year at Purdue studying to become an elementary teacher in hopes of one day becoming a school administrator. In addition to my education major, I am working on double minoring in German and Political Science. This next fall I will be attending Ball State University to continue working on that dream. While at Ball State, I plan to become involved in the local 4H program as well as join various organizations on campus. Even though there have been days where I miss high school, I have made a lot of great friends, memories, and progress into life after high school." 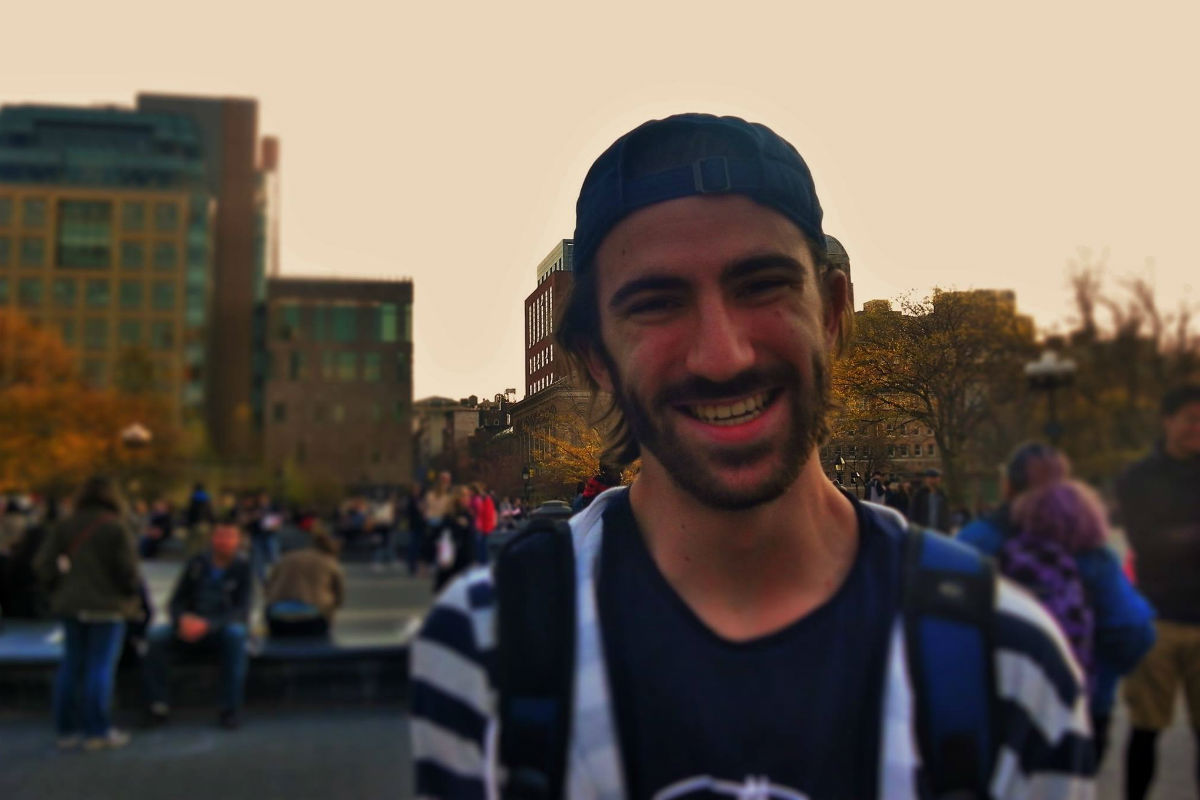 Michael Bukur (Former Andrean High School #1StudentNWI Writer. Now attending NYU)- "I am currently finishing my first year at NYU studying media, culture, and communication. I served the year as a floor rep in my residence hall council, and next year I am moving into a role on the executive board of NYU's coffee club. I am coming home for the summer hoping to land an internship in Chicago related to the communications/digital media/ marketing field. But if that doesn't workout then I'm hoping to work this summer before heading back to new york for school in the fall." 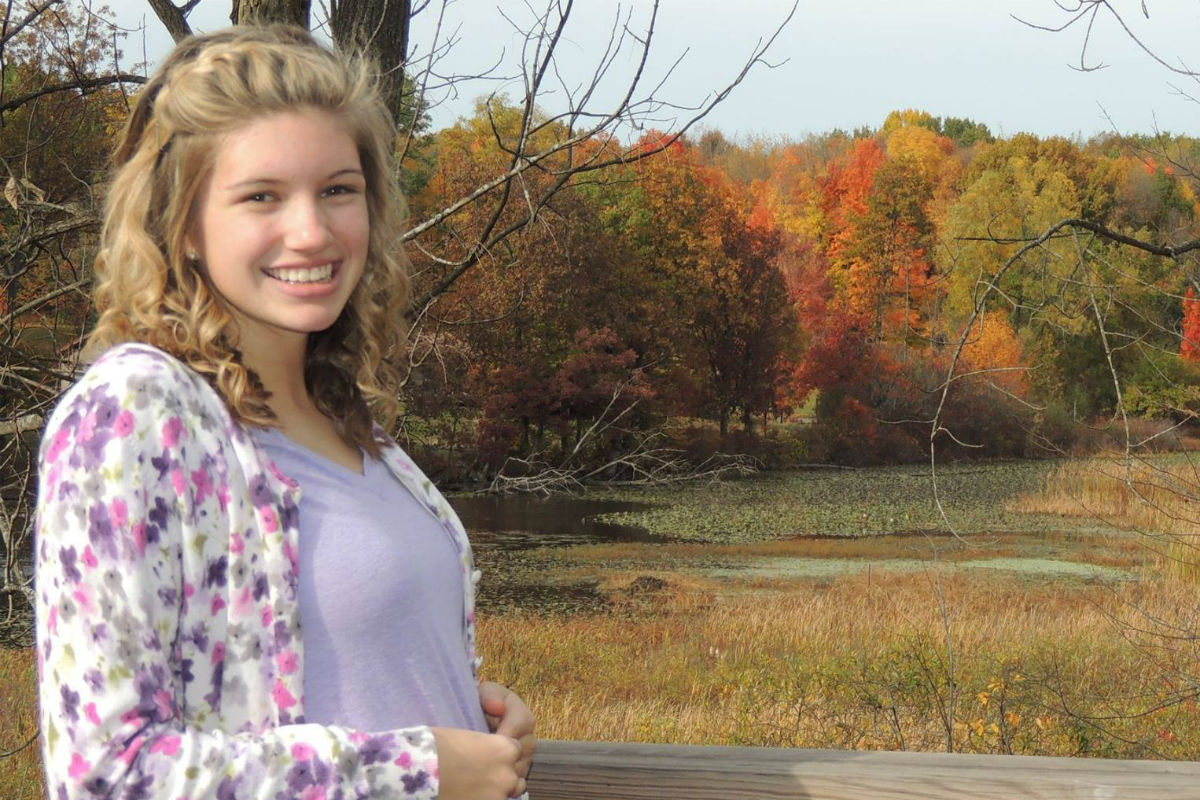 Carly Kwiecien (Former #1StudentNWI Team Manager and La Porte High School Student. Now attends Manchester University)- "College is all about being yourself and trying new things. In high school, it is so easy to be a mold of those around you. It may be scary to leave your comfort zone, but in college, you have so many opportunities to try new things and find new passions. I cannot believe my first year at Manchester is nearly completed. A few months ago, I added English Writing as a second major to my Communication Studies major. This year I wrote for the school newspaper, and next year, I will be one of the editors. In the fall, I joined Manchester Activities Council, a group that organizes events for the entire university. Through this club, I have met some of the greatest people I know and have left my comfort zone."

It's awesome to see so many former writers succeeding outside of the #1StudentNWI and even more inspiring to know that our future looks bright with these men and women leading the charge. Way to go everyone!