It is no surprise that each year the Valparaiso Vikings find a way to surprise the community in some way with our endless talents in athletics. This year is no different, as the Vikings continue to showcase their abilities in the winter sports: gymnastics, swimming & diving, wrestling, and basketball.

To start, the wrestling team will showcase their talents this year, despite losing a large number of key players who were seniors last year. Michael Lichtenberger said he is most excited to see the team handle this loss and how the younger wrestlers will step up to the table.

Furthermore, he said, “Our biggest challenge is going to be adjusting to change. Our team is really young, and we are going to need a lot of guys to step up and wrestle at a high competition level this year if we want to be anywhere near where we were last year.” 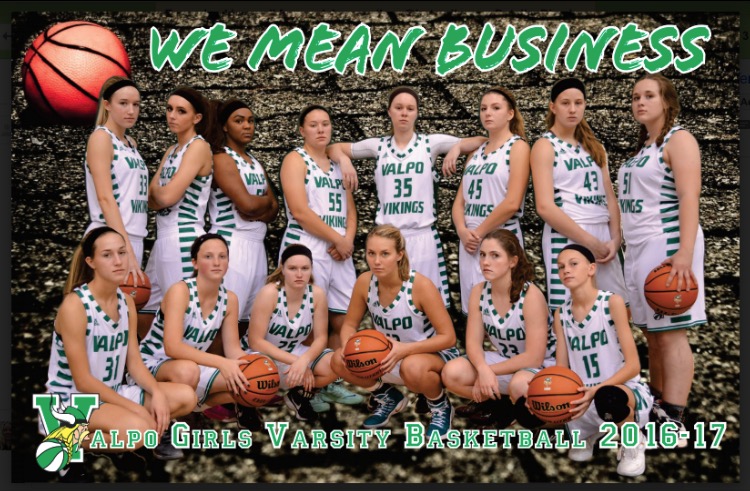 Some of the key players this year who will pull out strong wins for the Vikings include junior Ian Dembowski, and seniors Greg Lichtenberger, Brad Rafferty, Patrick Olsen, and Michael Lichtenberger.

The girls gymnastics team is without a doubt always wildly successful. Each year, they are able to make their way past team after team, and this year will be no different. A few of the many key competitors this year include Jenna Algozine, Kendall Galligan, Rachel Moneta, and Allie Gatz. The girls, as well as Viking Nation as a whole, are more than excited for what the team will be able to accomplish this year.

The girls basketball team this year is going to similarly continue to succeed, despite their losses on the court. As Junior Katie Sherman states, “We have a fairly young team this year and because of that, putting ourselves mentally in the right state of mind to realize that although we are young we are strong and talented is going to be one of our biggest challenges.”

Despite this, the team as a whole wants to become stronger and keep the chemistry growing as that is what holds them together. They hope to utilize each player’s individual strengths to their advantages and hopefully come home with wins. Their season opened up last week with a home game against Kankakee Valley, followed by a tournament over the weekend filled with lots of hard work. The Lady Vikings are prepared to put up a solid fight in each and every game and have a lot to look forward to this season. 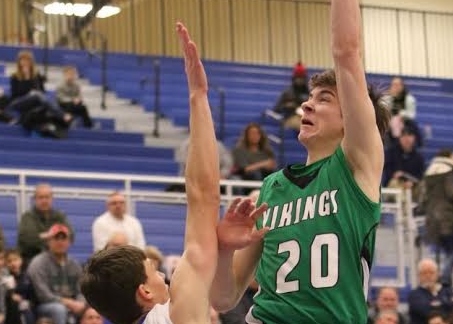 Similarly, the boys basketball team has been shaping up to accomplish big things this year. With hopes of winning DAC and also coming out on top as Sectional Champions, the team is more than determined.

Despite this, the vikings are proud to support their team throughout every game, especially with Viking Nation behind them. Patrick Kelly and Connor Wolf share similar thoughts as they explain how they are hopeful towards overcoming one team at a time in the DAC and getting past each and every challenge they face.

Connor Wolf, a senior this year, is back on the team after not playing since his freshman year. “Putting on the Valpo jersey again and playing in front of Viking Nation, knowing that this is our last year, is what I am most looking forward to,” Wolf said.

It is a great honor to be a part of a team that is so passionate about what they do, and the Vikings can definitely agree with that. The older members of the team are strong components this season and this year’s seniors include Jay Bisacky, Adrian Casaday, Patrick Kelly, Michael Mann, Connor Wolf, and Zach Anslem. 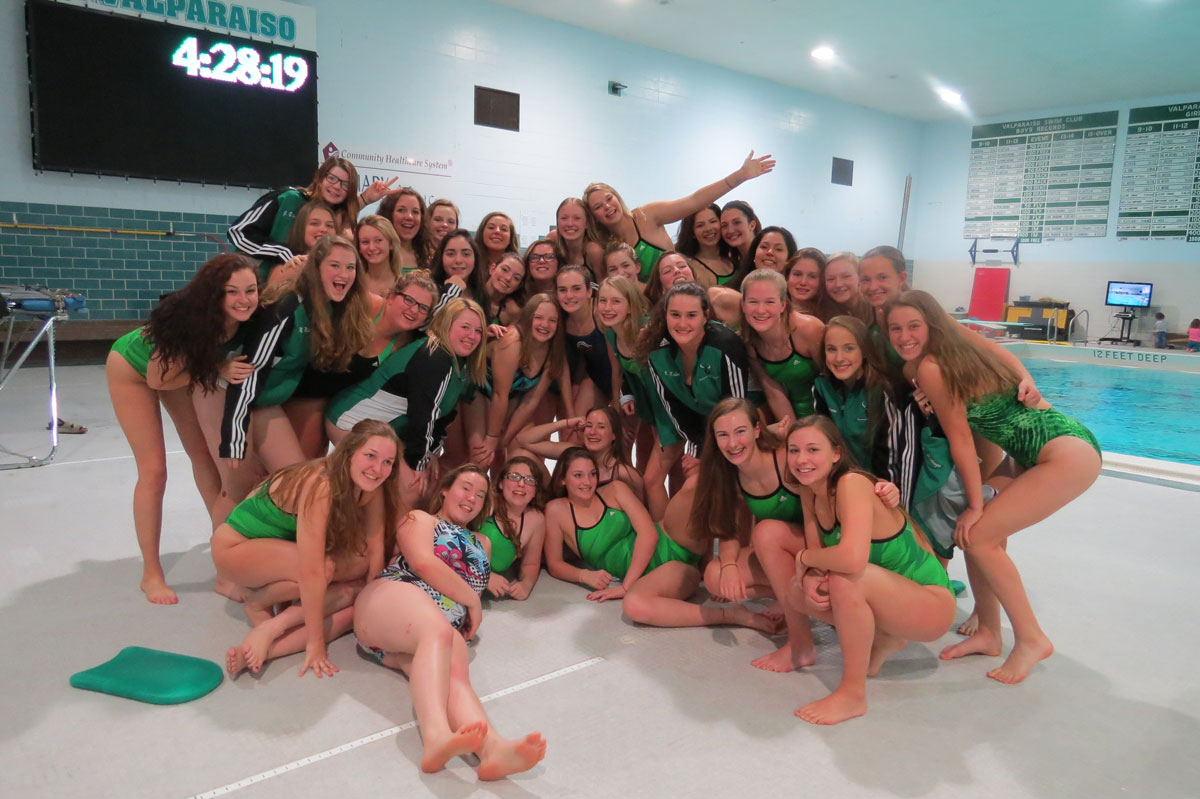 To continue, the boys and girls swimming and diving teams are already off to a great start. This past weekend, the Vikings held their intrasquad meet at home, and it was a success. The first official meet of the season starts this Thursday against Hobart.

The successes don’t stop there, however, as these swimmers hold high hopes for the rest of their season to come. Spending countless hours in and out of the water is what makes this sport so special. It is able to bring the student athlete closer together, as they all work towards one common goal.

This year, however, there is something slightly different about the team. Coach Pete Sattler has decided that this year was a special one, and he wanted to make it known to the girls that we are one unified group. As the girls work through practices and continue to push each other to do better, there is one message that is always in their minds, “One Synchronous Rhythm.” This “OSR” message can be considered the team motto for their upcoming season, and as time progresses it is showing true more and more. For the boys and girls diving team, they continue to hold hope for their competition season as they usually are incredibly successful in the end.

One diver, senior Ryan Bledsoe, has always struggled to overcome back problems throughout his high school diving career. This year, he said, “I hope to make it down to the State Competition and working my way down there in each and every meet is something that I am definitely looking forward to.”

This strong mental attitude is something that you can easily find in all of the divers on the team and as a senior this year, Ryan and his fellow divers will not be holding back to see successes in the end.

All in all, these accomplishments and hopefulness towards upcoming Viking athletics would not be possible without the support of the community and fans. With that being said, be sure not to miss all the talent this year and come out to support the green and white!