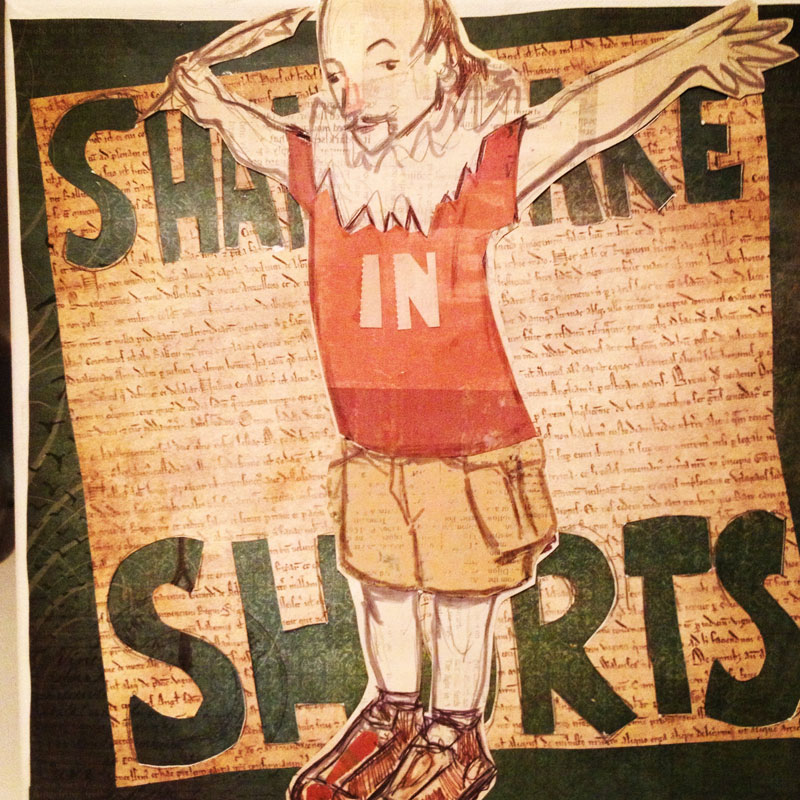 Chicago Street Theatre's Children's Theatre-Works Education Programs is about to celebrate its 20th year of providing the community with theatre arts classes for youth. This Summer is no exception as they offer a wide variety of Summer Camps and Workshops to help young people "Get into the Act" throughout the upcoming month's at affordable pricing. Registration for classes can be done online at www.ChicagoStreet.org or by contacting CST's Box Office at 219-464-1636 or in person weekdays 10 AM to 2 PM.

This Summer Chicago Street Theatre offers a choice of eight unique and exciting summer camps for ages 5 to adult. Camps begin in June, end in July, and range from one to six weeks. Our popular Shakespeare Workshop for teens will focus on Romeo & Juliet and be presented at the end of July on CST's mainstage. Students will also participate in our Shakespeare at Central Park Plaza event, the weekend of July 11 & 12. Students ages 8 through 13 can also have fun while learning about the Bard with our brand new, Shakespeare In Shorts program. This new Day Camp is held three mornings a week between 9 and 11 AM and culminates with two mainstage performances along side the teens.

For those interested in what happens on the technical side of theatre, we offer Booth Camp, Be Backstage and our new, Costume Workshop. All provide hands-on training and experience, and the ability to run a show on our state of the art lighting and sound computers. Students enrolled in these programs will also take part in the mainstage productions done by both Summer Shakespeare camps.

Children ages 5 to 7 and 8 to 11 can begin their journey in theatre with two summer camps designed to foster their imaginations and understanding of theatre. Stage One, provides a safe and fun environment for getting introduced to being on stage with a week long day camp offered June 23-27 and July 14-18. For those just a bit older and maybe a little more experienced, Stage Two provides three weeks of exciting exploration in creative dramatics.

Kids aren't the only ones who can get involved in theatre this summer. Adults interested in exploring theatre will greatly enjoy our four-week, Sacred Drama Workshop, which will explore works for the church and the stage based on religious themes. This summer's text will be the book of Ruth read during Shavuot during the Jewish calendar year and Advent in the Christian tradition. The workshop will explore techniques and exercises for dramatizing the scripture in a worship setting, as well as secular plays inspired by the story.

Instructors facilitating the Summer Camps this year are:

Lisa Formosa-Parmigiano, Director of Education & Instructor, received her M.F.A .from the Actors Studio Drama School in NYC. She has taught privately in Chicago and New York, along with international workshops in England and Venezuela. She currently teaches at Columbia College-Chicago.

Kari-Anne Innes, PhD., Instructor, is a lecturer at Valparaiso University with a passion for directing young actors in adaptations of literature, espercially Shakespeare. She previously directed with the Young Actors Shakespeare Workshop at Valparaiso University for eleven years. She has written and performed the liturgical dramas The First Witnesses, co-written with Dr. John Steven Paul, and Widows, Brides, and Bridegrooms, as well as the solo performances Performing Lydias and An Evening with Pilate's Wi[ves].

Kat Lutze graduated from Augsburg College in Minneapolis with a degree in Theater Arts Administration. While at Augsburg she was the President of Music + Theater, a student run Musical Theater program for which she wrote, produced, and directed two collaborative musicals. At Chicago Street, Kat was the Assistant Director and Stage Manager for Comedy of Errors and Elizabeth in Dr. Jekyll and Mr. Hyde. Past productions at CST have included roles in Julius Caesar, The Prime of Miss Jean Brodie, Alice in Wonderland, The Little Mermaid, Letters Home, and many others.

Parents can also get into the act with CST's new volunteer program Parents in the Wings to find out how they can support the arts and educational programming at Chicago Street Theatre. There a numerous ways for parents to become involved as volunteers with the 60 year old theatre group including this Summer's Shakespeare at Central Park Plaza event. Registrations are open through July and the start of each camp, however enrollment is limited. Affordable payment plans are available. For detailed camp descriptions, dates, times and convenient on-line registration, please visit our web page at www.chicagostreet.org and click on the "Education" tab. 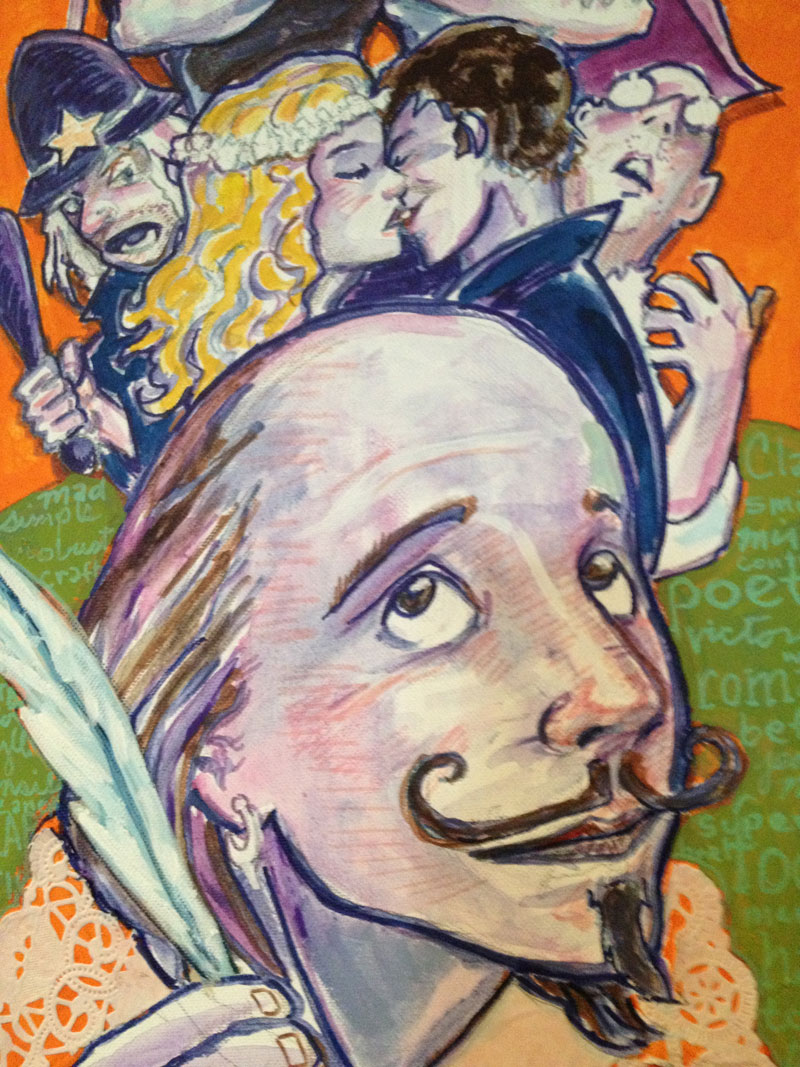 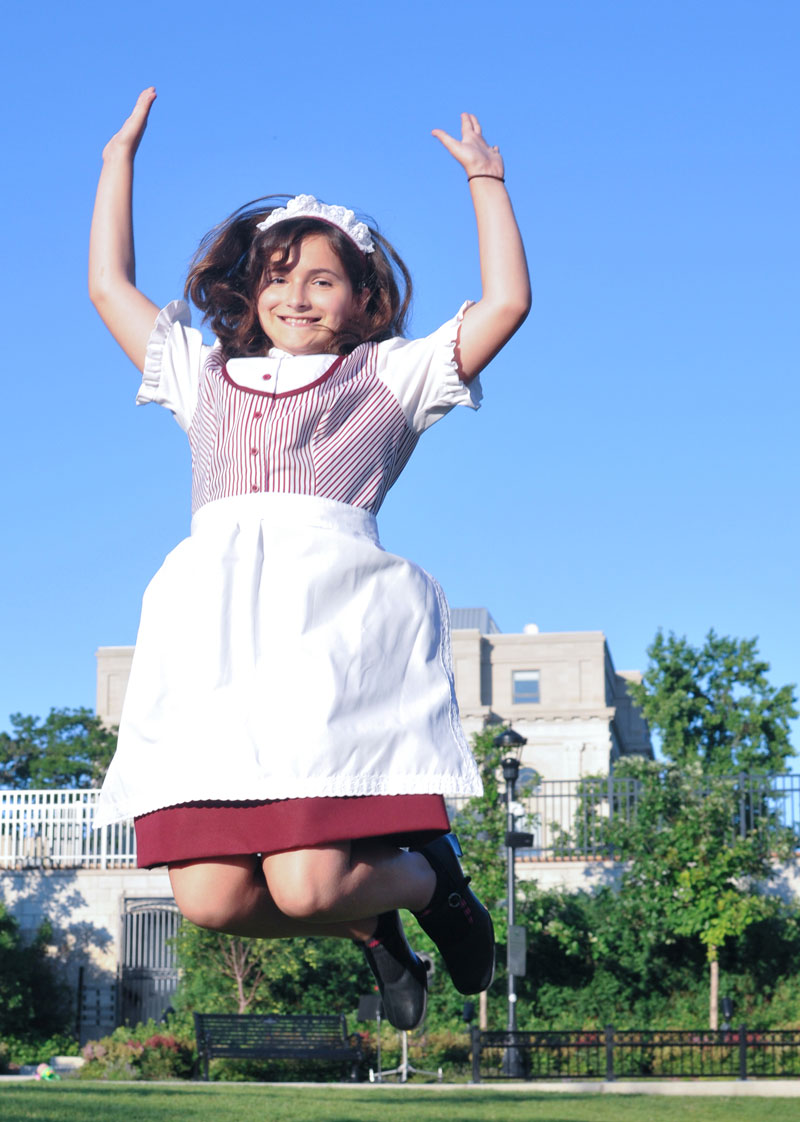