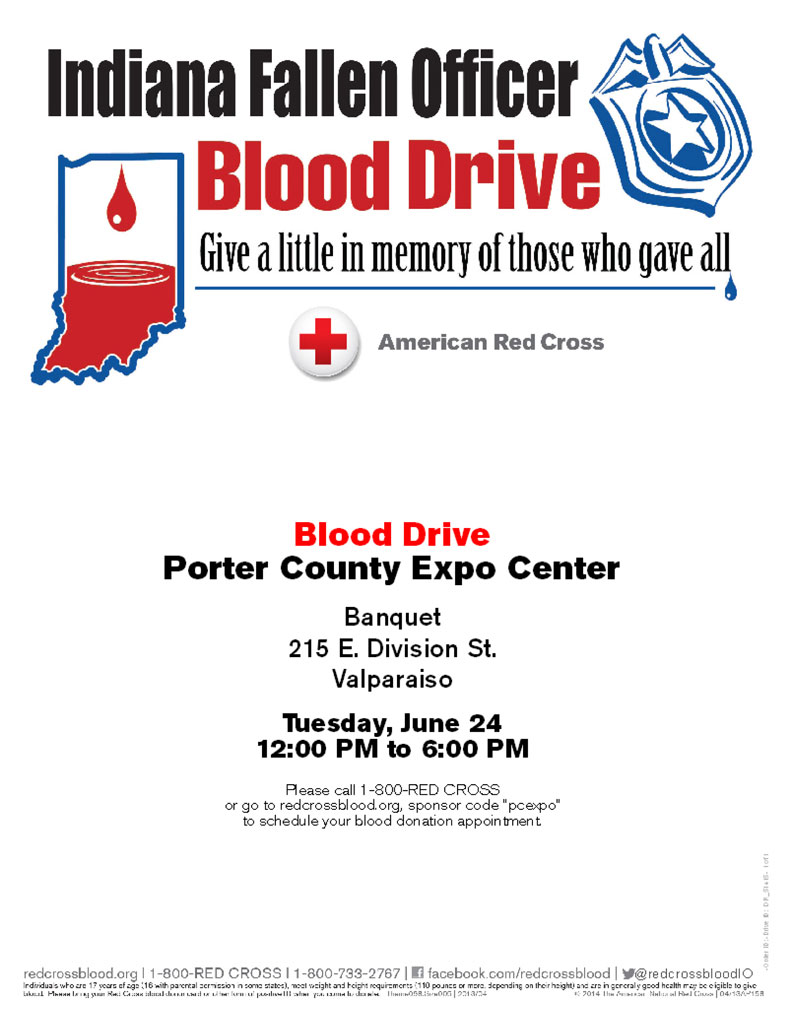 Sgt. Dan R. Starnes, Sheriff’s Deputy with the Morgan County Sheriff Department, lost his life in the line of duty by gunfire on July 10, 2001. Our son Ryan was riding with his dad and was also shot and thankfully survived. To keep Dan’s legacy alive I started a blood drive in Morgan County in Dan’s honor. The first drive was held in August 2001 in Morgan Co & every year thereafter until I requested we take the blood drive to the State wide level in 2007.