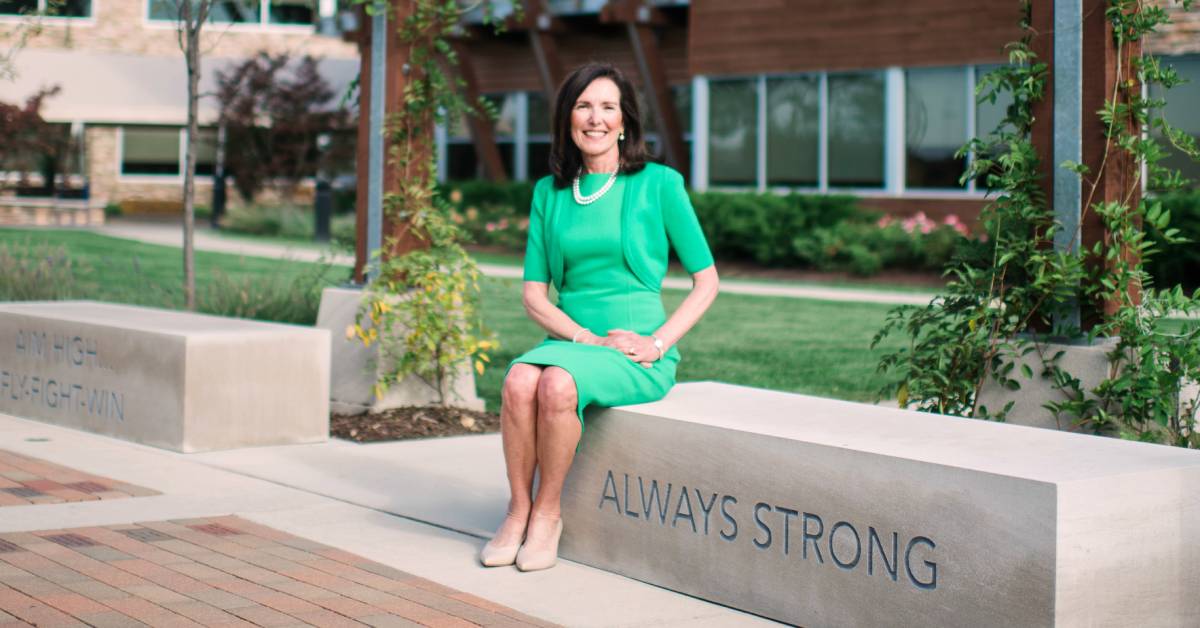 For 35 years, Center for Hospice Care (CHC) has been honoring deserving recipients with our Helping Hands Award.

We are excited that the 2019 Helping Hands Award recipient is Catherine Hiler – a true community servant and long-time supporter of CHC and the Hospice Foundation.

The award will be presented during our annual Helping Hands Award Dinner, which will be held at the Hilton Garden Inn on Wednesday, May 1. This year’s event is being co-chaired by Kurt Janowsky and Stephanie and Todd Schurz.

Catherine was born in Belfast, Ireland and emigrated to the U.S. with her parents and two brothers. After spending several years in San Francisco working at First Interstate Bank of California, Catherine moved to Washington, D.C., where she served as an advisor to the Committee on Government Relations for the House of Representatives.

She also served as Executive Director for both the Federal Mine Safety and Health Review Commission and the White House Conference on Small Business. It was in Washington, D.C.where she met her future husband Congressman John P. Hiler of Indiana.

Since living in South Bend, Catherine and John have raised three wonderful daughters – Alison, Caitlin and Morgan,and have served the community in many capacities. Catherine served on The Stanley Clark School Board and was a parent representative on the John Adams High school Committee that established the International Baccalaureate magnet program.

We like to believe that Catherine found her true passion when she began her involvement with CHC and ultimately,the Hospice Foundation.

Catherine has been involved with our organization for more than 16 years. She started as a volunteer and served on the boards of CHC and the Hospice Foundation,including five years as board chair. If that were not enough, in 2014 Catherine graciously agreed to chair our five-year comprehensive fundraising campaign“Cornerstones for Living: The Crossroads Campaign.” This campaign, now in its final months, is focused on raising money to build a new 12-bed inpatient care facility (now called the Ernestine M. Raclin House), and to endow many of our signature programs.

“I can think of absolutely no one more deserving of our 35th Helping Hands Award,” said Mark Murray, President/CEO of CHC and the Hospice Foundation.

“Catherine has been a tremendous asset to not only this organization, but also to the entire community. Her desire to give back has left an indelible mark.”