Have you ever wondered a little about the town you live in? Where its name comes from? Notable residents? Here are 5 little historical facts about Valparaiso! 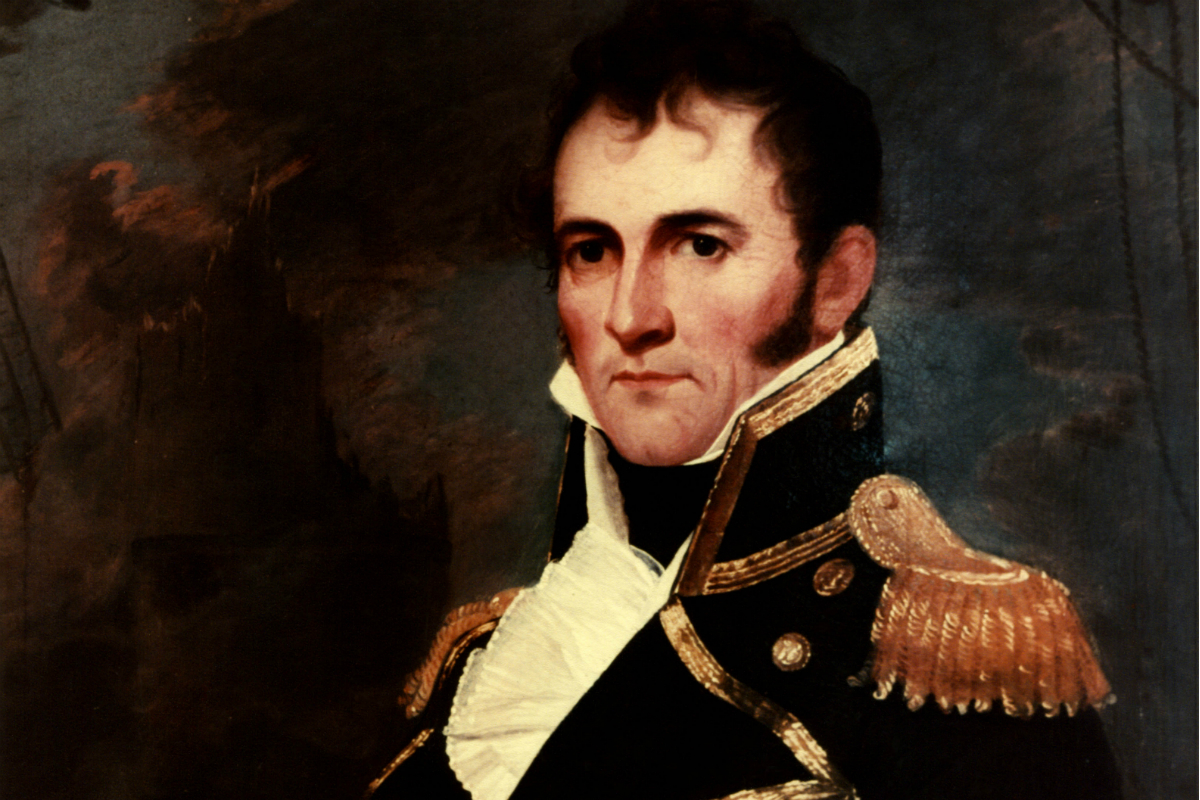 What’s in a name? - Most know that Valparaiso means, “Vale of Paradise,” in Spanish, but some may not know that the original name of the city was Portersville from 1834-6. This was changed in 1836 to honor Commodore David Porter of the U.S. Navy for his efforts in the Battle of Valparaiso off the coast of Chile during the War of 1812. Porter’s frigate, the Essex, suffered a defeat at the hands of the British who he had been sent to harass and attempt to free some captured sailors. Porter had some successes in his voyage before this though, and apparently the tale of his battle captured the imagination of some local residents who were gathered in the local tavern to hear of the story. 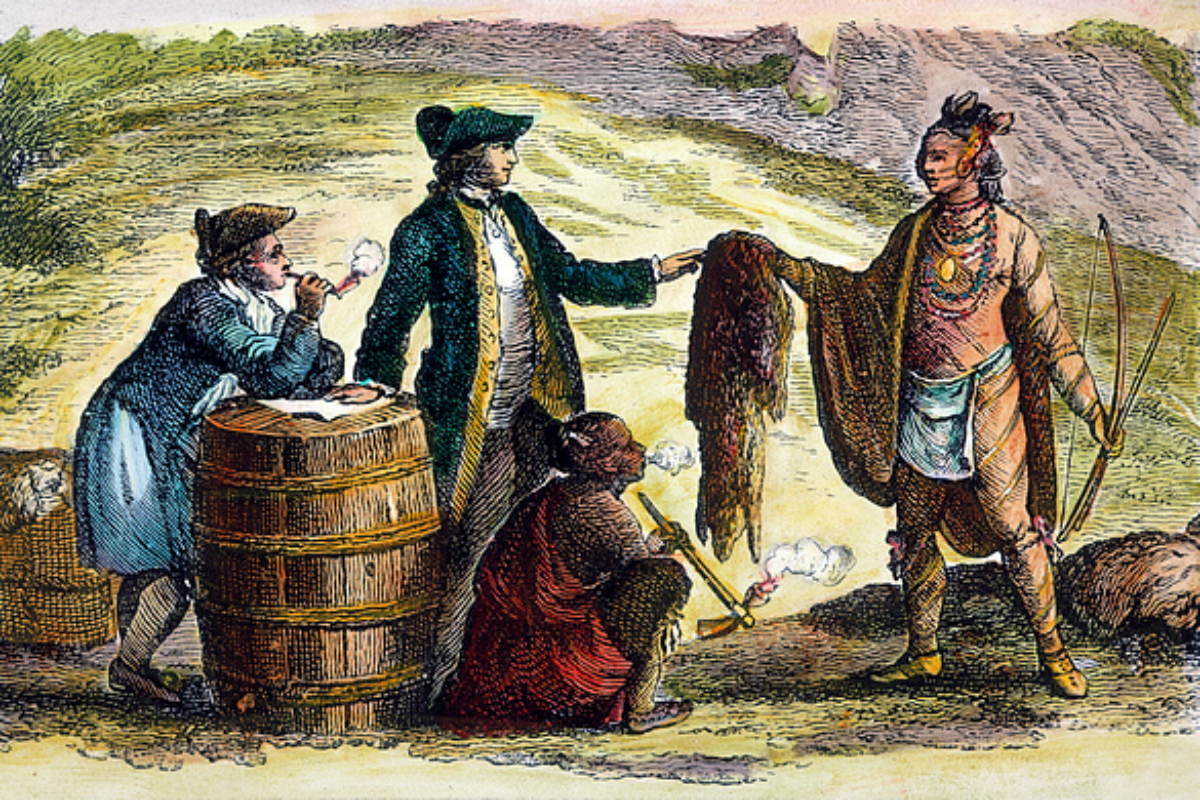 Making Fuzzy Benjamins – The first business in the Valparaiso area was established by a French Canadian fur trapper named Joseph Bailley in 1822 which thrived in part due to the area being a popular meeting place for Native Americans and being the nexus of several trails. 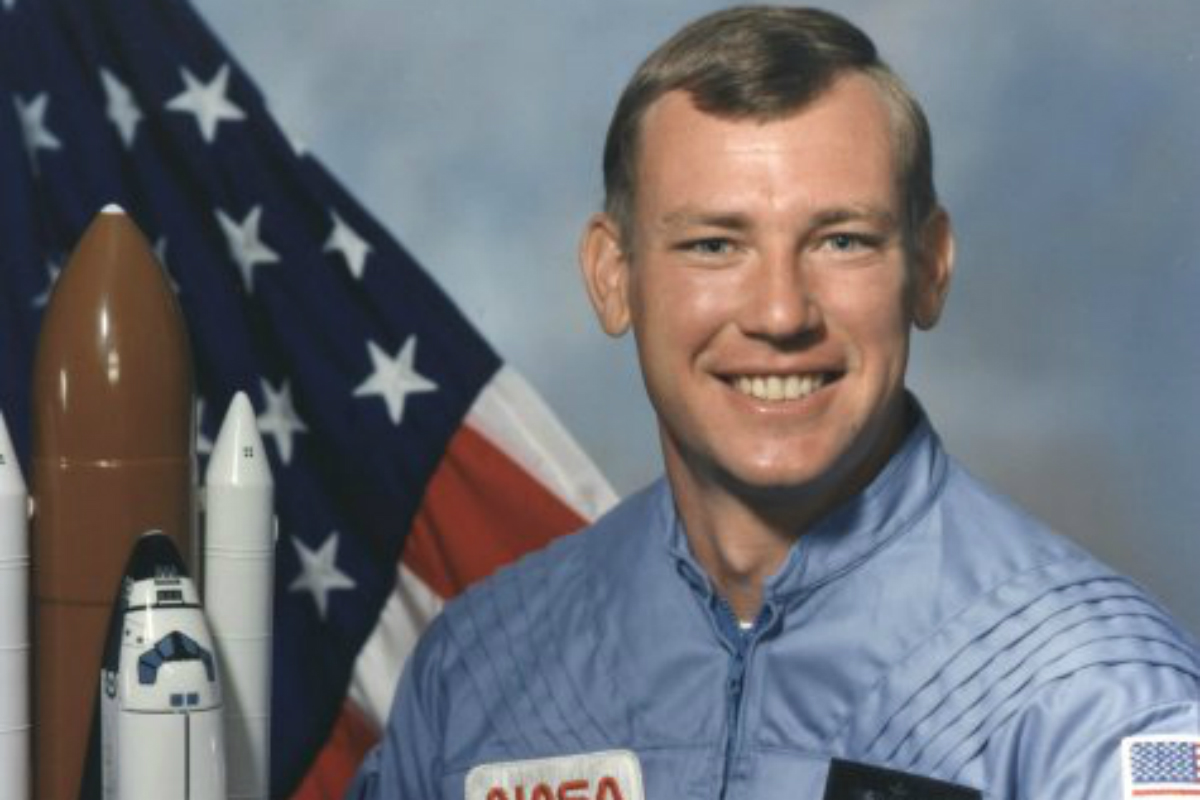 To Infinity and Beyond – Valparaiso is home to not one, but two astronauts, Mark N. Brown and Henry Charles Gordon. Brown graduated from Valparaiso High School in 1969 and went on to become a Colonel in the United States Air Force before becoming a NASA astronaut in 1985, serving as a Mission Specialist and going to space twice for a total of 249 hours; he is now retired. Gordon unfortunately never got to go into space as the US Air Force Dyna-Soar program he was a part of was cancelled just after spacecraft construction had begun. This program had sought to develop a spaceplane that could be used for reconnaissance, bombing, space rescue, satellite maintenance and sabotage. 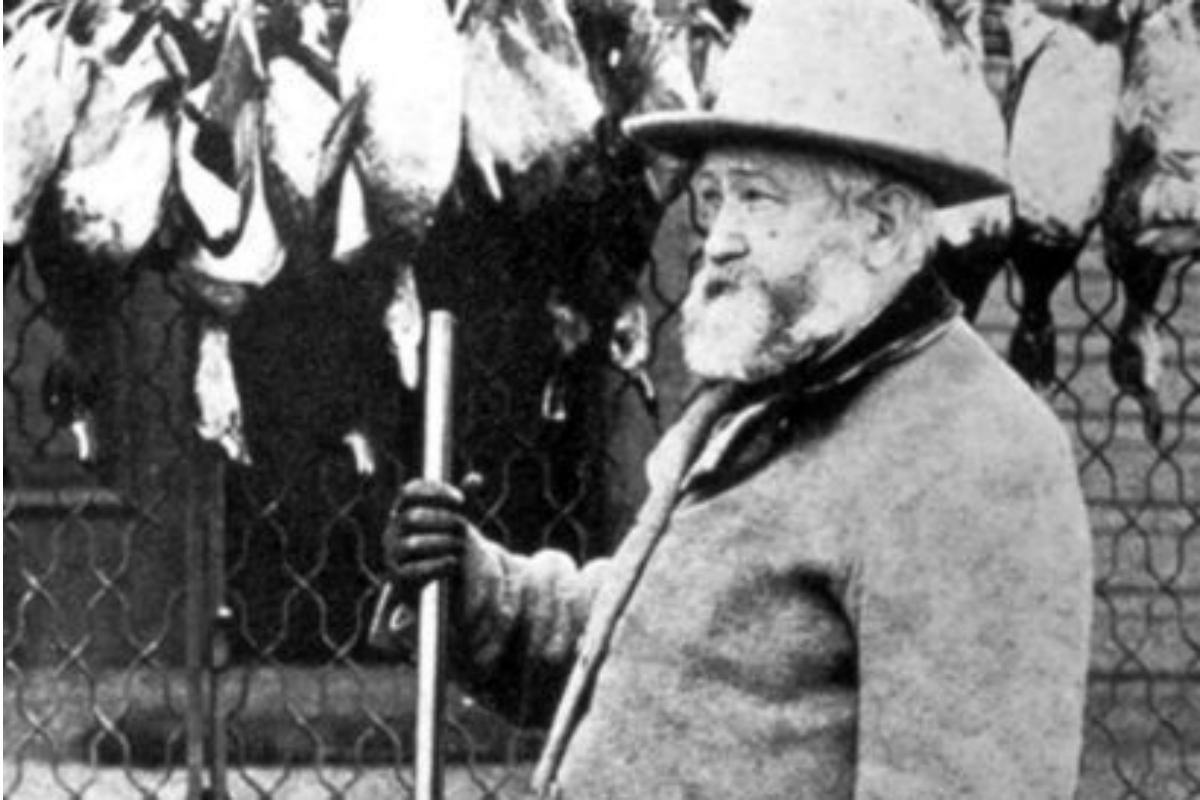 Presidential Hunting Grounds – The are of Valparaiso was so heavily wooded with a variety of trees from oak to pine, as well as game, that future president Benjamin Harrison Hunted and fished in Valparaiso quite often. 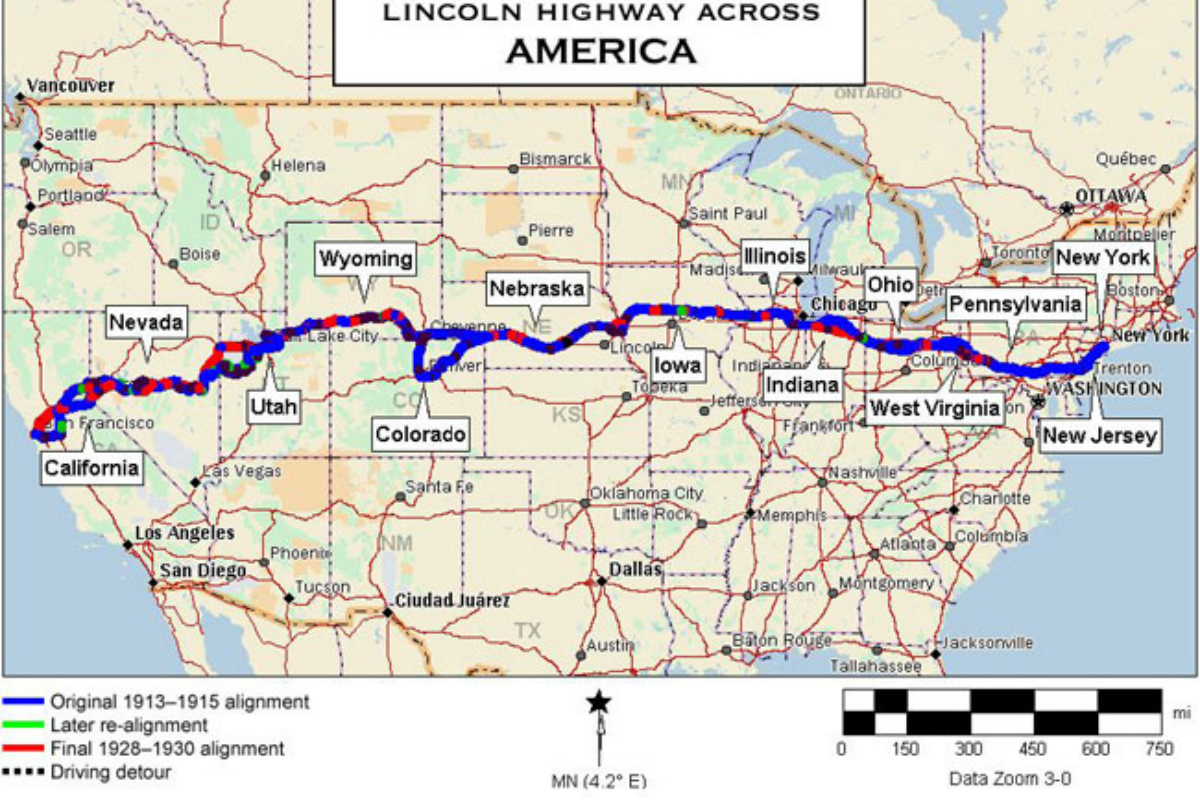 First Transcontinental Highway – Our very own U.S. 30 was the nation’s first transcontinental highway in the early 1900s. Even more than that, the route which the road takes through Valparaiso follows the Sauk Trail which was used by the Native Americans in the region for generations.