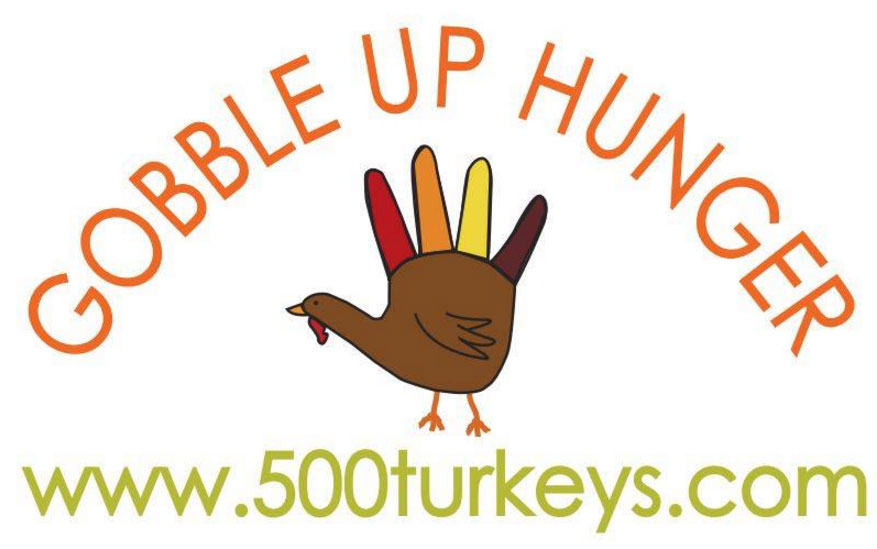 Many in the area have heard of and aided 500 Turkeys, an organization started by Jennifer Bolton nine years ago. The initiative came from humble beginnings, with Bolton receiving an envelope at a youth conference and choosing to open it and follow through with the action inside.

The challenge inside the envelope she received simply asked that she raise enough food and money to feed 500 families for Thanksgiving. As anyone would be, Bolton was overwhelmed at first. Among many thoughts she had, she had concerns regarding money, time, and her ability to carry out such a large scale undertaking.

“I opened it and it said 500 turkeys- raise enough food and funds to feed 500 families for thanksgiving. So I was a little shocked,” said Bolton. “I sat on it for a couple of weeks and through a discussion with some friends we decided we could do this.”

Bolton and her army of friends and dedicated volunteers have done just that. Nine years later, the program has experienced an overwhelming amount of success. Each year, more families have been fed, with a goal for 2017 of feeding 1300 families in Northwest Indiana!

“I’ve always had faith that god was going to provide and that volunteers will come,” said Bolton. “It was 500 families that first year, and nine years later we’ve increased by a couple of hundred every year. This year’s goal is to feed 1300 families.”

In addition to a box of food, which has grown from being just nine items to now containing 25 items or more, Bolton was given the opportunity to expand the space available to her during pickup hours, giving her the opportunity to aid more families in a comfortable manner.

“500 turkeys got started at my home church, Life Bridge, and they were very supportive. It continued, but outgrew Life Bridge. As we fed more people we didn’t have the space,” said Bolton. “This is our third year at Valpo Nazarene. They give us a whole wing of the building. The guests can come in and be out of the cold. They don’t just come in and get their box anymore, they get hugs and friendship and love.”

The additional space allowed Bolton and her team of volunteers to add additional services for those coming in. Now, various community partners set up shop in the church to provide blood pressure screenings, advice, prayer, clothing, and more. The additional opportunities allow people to get more than just a box of food for their families.

Other surprises have come up for Bolton as well, with community members reaching out to provide their unique services to those coming in for food gifts.

“JP Parker, who is very well known around here, asked if he could play live music while they’re waiting in the hallway,” explained Bolton. “So he sets up an amp, drums, guitar and sings for them for hours. That’s been such an impactful thing for them.”

To support 500 Turkeys, be sure to visit their website here, and participate in their upcoming events: