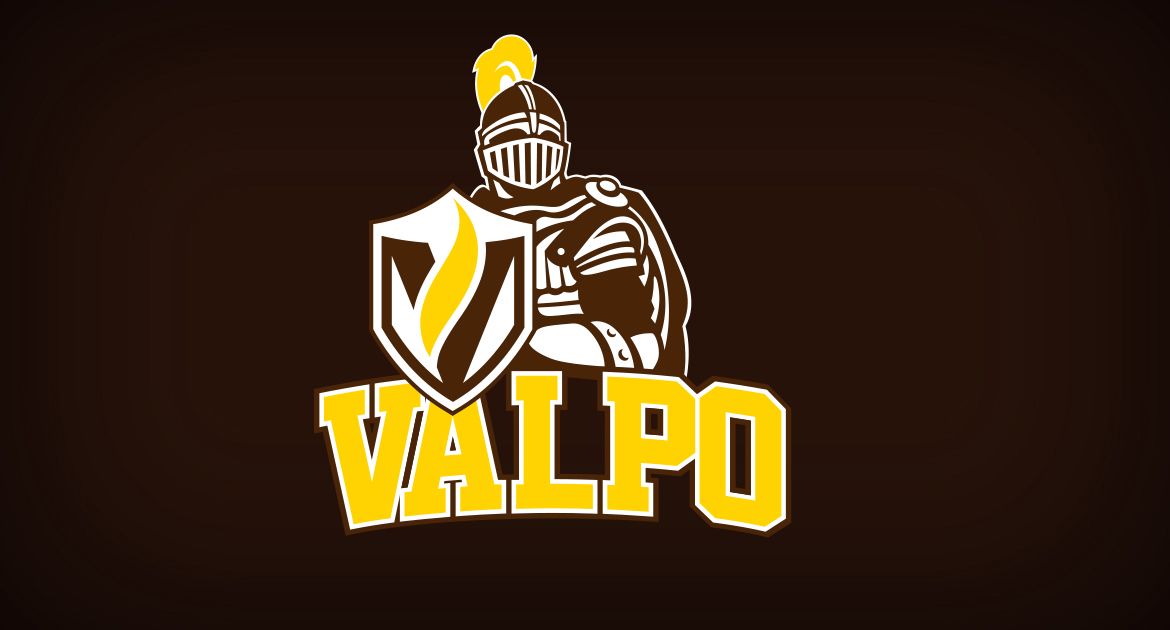 At the end of November, Coach Schmack, head coach of Valparaiso University's baseball team, took his players off the field to train them in something more than just baseball. The team came out to the Kids Alive International Home Office here in Valparaiso to partake in helping with some much-needed work around the office. The boys raked leaves on the property and will paint doors and do some repairs around the building when weather permits, things that Kids Alive would normally have to pay someone else to do. The coaching staff suggested these acts of service, and the team leaders conveyed that they felt it was important that the team give back to the community. Coach Schmack comments, "I wanted the guys to realize that there is more to life than baseball and their little circle that they get comfortable in. I don't think it relates to success on the field at all, but as far as off the field, I believe it teaches them about helping people and putting others before themselves."

Although this was initially the coaches' idea, the entire baseball team was on board. In fact, Coach Schmack said that they had so many willing volunteers that he had to turn some of the guys away due to a lack of work for all of them. This isn't the first time that Valparaiso University's baseball team has made an effort to help out communities in need. Last year, the team traveled to the Dominican Republic and visited with children and families at Kids Alive's Casa Monte Plata home. One missionary, James at the Monte Plata site, recalls an account of the special day the VU baseball team visited:

We had a wonderful visit with the team from Valparaiso. When they first arrived our basketball court was filled with college baseball players ready to bless our kids with a fun afternoon of baseball. Word quickly spread around Casa Monte Plata that these players had just beaten Licey, Monte Plata's favorite Dominican professional baseball team. The incredulous CMP kids were eager to get out and practice with the team!

After a short drive to the nearby baseball field, the team set about organizing drills with our kids. There wasn't a whole lot of verbal communication because of the language barrier, but the smiles and looks of encouragement spoke far louder. The team worked hard to include everyone from our six-year-old boy, Angelito, to our 40-year-old house mom, Minerva. When the CMP kids arrived back at home their energy level and smiles (and pride over their new baseball caps and balls) spoke volumes about the wonderful time they had interacting with the team.

The Crusaders came home just as excited, with their hearts deeply impacted by the families they were able to work with in the Dominican Republic.

Another missionary at the site, Kristin Barber, recalls that when the children arrived back from playing baseball they were more than excited and were newly outfitted in large uniforms, hats and glasses. All the children were enthusiastic to have "real baseball gear," which the players on the VU team had spontaneously decided to give away. Gabriel (age 8) was especially excited about the team's visit to Casa Monte Plata. He said, "I really like playing catch with them. And I liked that they left us balls and gloves to play with later. Send them again so we can play more!"

Dalton Lundeen, a player that went to the Dominican Republic with the team, was enthused about his experience. The team loved having the chance to practice with and teach the young Dominican kids the game of baseball. He recalls how eager the children were to learn and comments, "They were so grateful for everything we gave them, whether that be a glove, a bat, or even a Valpo hat, they were just happy to receive a gift." The team embraced their trip, especially when they had the opportunity to visit an orphanage. Dalton recalls, "The kids were obviously excited to see us, but by the end of the day a lot of the guys were carrying kids around and helping them dunk a basketball or whatever it may have been, and I think that experience for our team was unbelievable." The memories and impact of this trip have left an imprint not only on Dalton, but his entire team.

It is obvious that the members of the Valparaiso University's baseball team are learning more than just how to be better baseball players on the field. Dalton comments, "Being a college athlete is time consuming to say the least, so I think when opportunities to volunteer do come up and we have nothing to do on a Saturday, we have to take advantage of that. It not only helps out the community, but I think it makes us stronger as a team as well." Coach Schmack has made it a point to teach his players how to be the best men they can be off the field too. This decision to bring his team together to make a difference in the community has instilled a want in these Crusaders to improve off the field and make a difference in the lives of all community members, big or small and near or far.