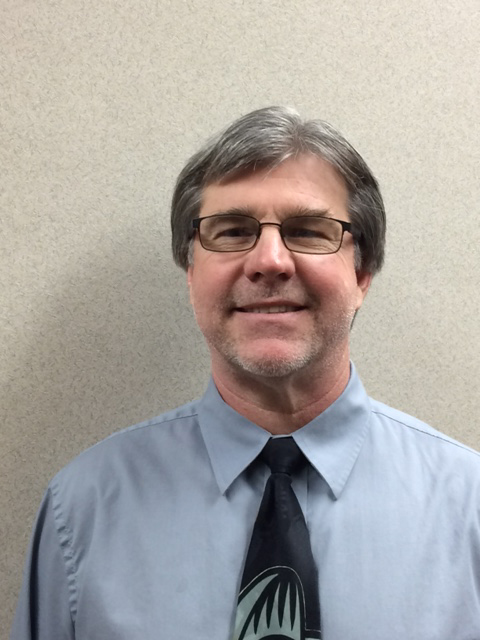 Musical selections, which change yearly, revolve around a unique theme. This year’s theme, “The Soul of the Blues,” examines the crossroads of where blues and gospel intersect. It features songs from recognizable names like James Brown, Otis Redding and Aretha Franklin, while also giving voice to lesser known artists like Blind Willie Johnson, Louis Jordan, and Thomas Dorsey.

The “house“ band of Zach Hall, Bobby Schaeffer-Murray, Bill Romer, and teachers Carolyn Rodeo, Greg Kenworthy, Scott Cvelbar, with June Saavedra as MC, provide the backdrop, but the real highlights and stars of the show are performances by current BF and VHS students on vocals and instruments.

The Blues Project also brings in notable professional musicians. This year, the Planetary Blues Band, Gerry Hundt, Rocco Calipari, Jr., Fernando Jones, Fruteland Jackson, Corey Dennison and more will be Bluesin’ up the stage. Students get an opportunity to learn from and play beside top caliber musicians.

However, what makes the Blues Project performance different than a strictly musical presentation is that it’s as much a history lesson as a concert, explains Cvelbar, creator of the Project and an 8th grade Social Studies teacher at BFMS. Presented are the historical and cultural background on the artists, songs, and the experiences of blacks during a specific time period relative to the songs.

According to Cvelbar’s Blues Project web page, “Each year, during Black History Month, I take the first few minutes of my 8th grade U.S. History classes, and we listen to a different blues song each day. Those songs become a lens through which we can study Black history. Students research, write and illustrate, and, at the completion of our unit in early March, with the help of students, staff, and some professionals, we perform some of the songs we've been studying and share all we've learned with the community.”

For his efforts, Cvelbar received the Keeping the Blues Alive Award this January in Memphis from the Blues Foundation.

So clear your schedule for Saturday, March 12th at 7:00 at VHS Auditorium for a celebration of true American music - the Blues! Tickets are $5 at the door. Come early for some authentic Soul food from Seasons Restaurant in Merrillville.