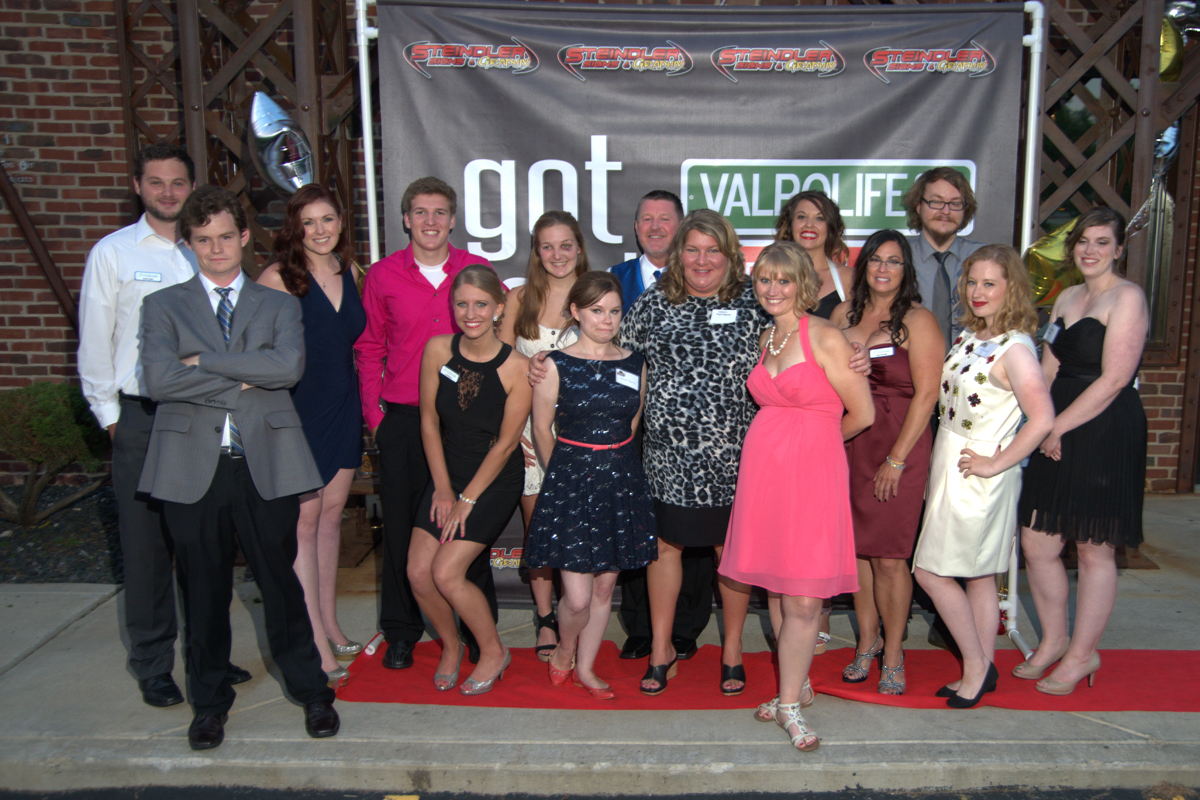 This week, I began a new adventure as a Regional Editor for the North Shore Patch sites, covering seven news sites in Chicago's north suburbs from Evanston up to Lake Forest. I am extremely excited about this opportunity as it has always been a goal of mine to work in journalism in the Chicago area. But just as fun as it has been these last couple weeks looking forward to this great opportunity, it has been amazing to look back at the last 14 months working for Ideas in Motion Media, that good news group out of Northwest Indiana. In addition to working alongside a dream team of hard workers, I got to do a lot of cool stuff. A LOT.

I covered events with the likes of Magic Johnson and the Governor of Indiana as guest speakers and met the mother of the King of Pop and a U.S. Senator. I was the "sports guy" and covered a Chicago White Sox home game, Chicago Bears training camp, the Harlem Globetrotters as well as several high school games. As the "news guy," I broke a good amount of stories in Michigan City and elsewhere in La Porte County and shared some good news that got quite a bit of traffic online. Wrote my first two food reviews, interviewed several Northwest Indiana Mayors, learned a great deal about nine cities and towns with the 'City in the Spotlight' feature and touched the Indianapolis Colts' lone Vince Lombardi trophy at a charity event in Michigan City. All in the last 14 months, all job related.

Not to mention being afforded the opportunity to compete in a Mudathlon, something I'd never imagine doing, and being a part of the best coverage team available for the first ever TEDx event in Northwest Indiana. The sky is the limit. If it is something big happening in the region, Life is there.

I can only hope to have half the opportunities to do good in this next adventure as I have had with Ideas in Motion Media.

While challenging at times and a ton of work, I wouldn't trade the last 14 months for anything. After being an integral part of the rapidly growing and in general, fastest paced news team in the region, I know I am ready for any future challenges.

And while I won't be a full-time member or regular contributor for Life for now, I know my last contribution has not been made. There are endless good stories to tell and I look forward to being able to tell them every so often.

Moving on is never easy, but it is even more difficult when you know you are leaving something that you are passionate about. I am excited about working for Patch, but the best part of this change is knowing that the Life sites are stronger today than they were the day before I started. And they are only getting stronger.