To many Hoosiers, the message will come as a surprise: Indiana’s public schools clearly improved during the past 20 years. The data are available from the Indiana Department of Education, the College Board, the National Assessment of Educational Progress, Postsecondary Opportunity and ACT, Inc. Performance on ten indicators from 1988-89 through 2008-09 formed the basis for this positive conclusion: 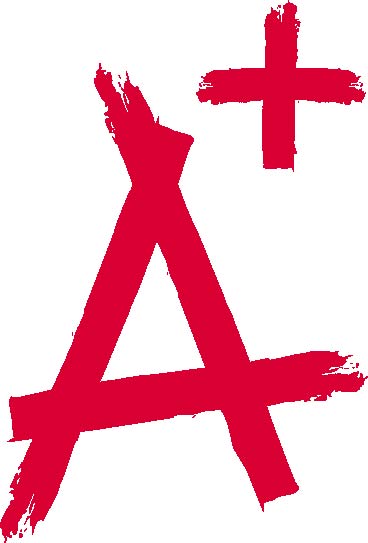 1. ATTENDANCE RATE
*Hoosier public schools have successfully raised daily attendance in 15 of the past 20 years to the highest level in our state’s history, 96.1%.

5. ACT COMPOSITE SCORES
*Indiana’s composite score on the ACT rose to 22.2 in 2008-09, the highest mark in state history. Indiana ACT scores have exceeded national averages in all 20 years of the study.

9. PERCENT OF HIGH SCHOOL GRADUATES GOING TO COLLEGE
*The percent of graduates aspiring to go to college went up 19 of the 20 years to reach 76.9% in 2008-09, the highest level in state history.

CONCLUSION: Improvement is clear. The data show that public schools in Indiana have improved more than is widely believed.