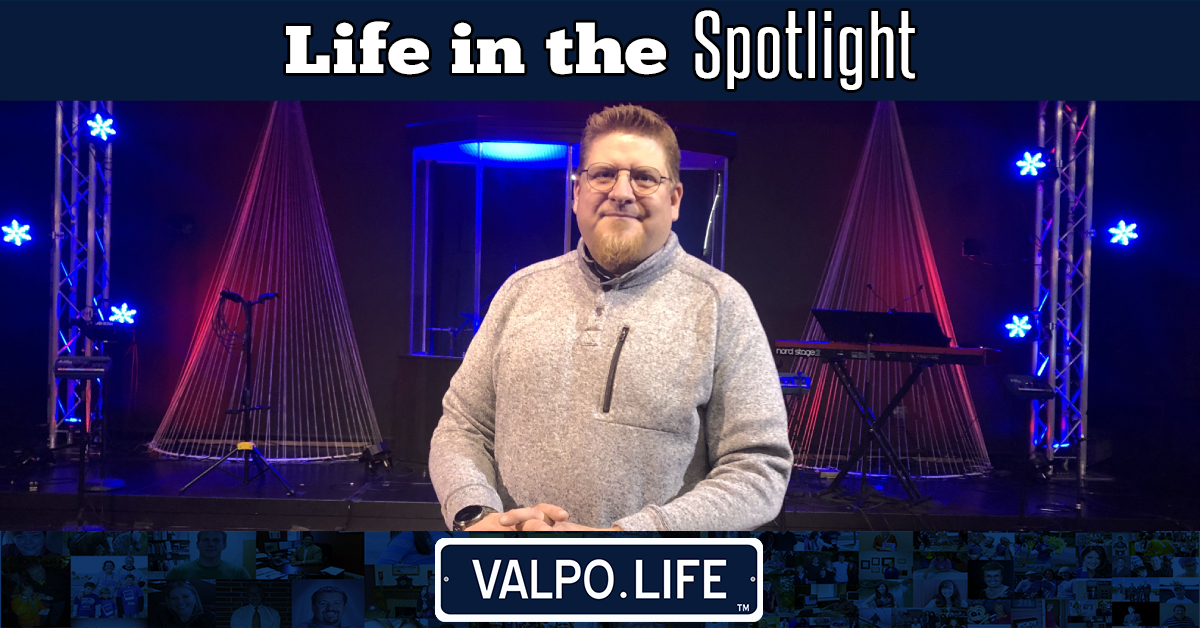 Brad Haitsma has had the unique privilege of knowing what he wants to do his entire life. But life had something different in mind, at least to start.

Before today, Haitsma sold office furniture here in Valparaiso. He didn't mind the work because he felt he had a natural talent and, of course, it helped pay the bills.

For the longest time, though, Haitsma felt like something was missing. After a while, he started to look toward the one thing that never let him down: his faith. Since he was in high school, Haitsma has always been very active with the church community. He was involved in youth groups and always volunteered his time whenever he could. He describes it as the beat of a drum that he ignored for a while but was called back to.

“I always have felt drawn to the church; I love to see people into their faith beyond the building,” Haitsma said.“When I was little, I used to hold services in my basement for my stuffed animals. The church has always been an enormous part of my life.”

Getting back into the church wasn't the easiest thing to do. It required Haitsma to devote his time back to church and he was happy to do so. However, it wasn't his free time that he chose to give to it.

“They always had meetings on Wednesdays, and I played hooky at work so I could go,” Haitsma said.“It was not always the easiest transition, but I am happy that I found my way back here and wouldn't want to be anywhere else.”

Haitsma's journey to becoming a pastor officially began when after one of his hooky days, his pastor came up to him and gave him a message.

“He pulled me aside and said, I want you to take an apprenticeship under me,” Haitsma said.“He saw something in me, so I took the job and took the classes and here I am, one of the best choices I have made.”