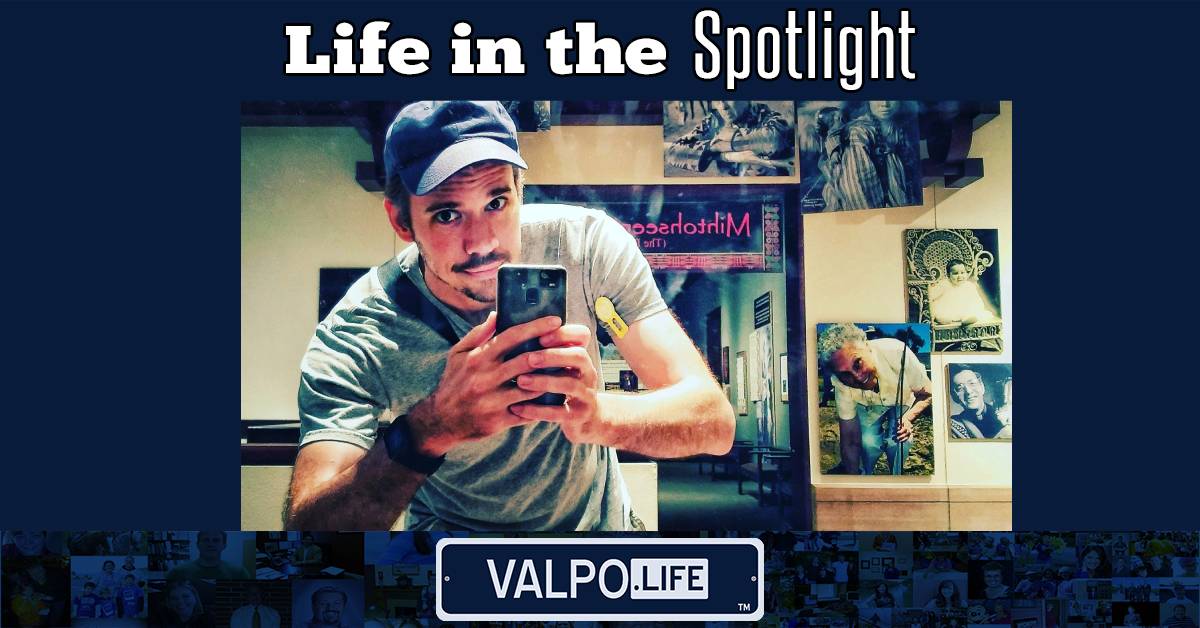 Jeff Snyder has a knack for noticing things that tend to mix into the background for most people. He has a critical eye and finds inspiration in the places and moments where different things come together to form a pattern. It’s a useful trait for an engineer and photographer like him.

Snyder works for Task Force Tips, a firefighting equipment manufacturer that designs and builds new tools to make the occupation safer. He is a continuous improvement coordinator, which means he continually looks for ways to improve products, services, and processes. Key to the role is the fact that most of the changes a coordinator makes are not radical steps, but frequent and incremental ones. Basically, Snyder hunts down all of the ways to make people’s jobs easier.

“The good thing about continuous improvement is that it’s really communal,” Snyder said. “We’re not competing in product designs or technicalities, we’re just trying to make work easier for people. It’s about removing the waste and making sure jobs are rewarding to do, and it includes people at all levels. It’s almost more of a cultural effort than a technical one.”

Snyder, a Navy veteran, spent more than six years in the military in various engineering and leadership roles before he found civilian work and met his wife near Chicago. While they were looking for a place to raise their family, he found Valparaiso and was impressed by something a lot of people might not even think about.

“Valparaiso just seemed to have some things going for it so I started watching it,” Snyder said. “One of the things I noticed was the number of rain gardens. Walking around, I saw a lot of them and that indicated to me that the local government had an awareness that there are solutions to problems.”

Rain gardens are designed depressed areas in a landscape that collect runoff rainwater from roofs, parking lots, and other urban developments. The plants and soil in the garden collect and filter the pollutants picked up by the water as it runs through an urban area. Essentially, they help protect the area’s water quality.

“In a town like Valparaiso, it’s a regional town that’s always growing and developing,” Snyder said. “But it doesn’t always happen quickly, so you might not notice it unless you nudge the trajectory in a smart-growth way, not an unsustainable way. Valparaiso pays attention to sustainability.”

Snyder likes to catalog the growth of the community and showcase it to a broader audience through his hobby of photography. He picked up the art when he joined the Navy, mostly as a way to preserve and share his own experiences. Now, he finds joy in connecting different communities around the world through his photos, even if it is just for a moment on the internet.

“For me, what I care about is what happens after I post the photo,” he said. “It’s great to see the reach and reaction. I can post a photo of downtown Valparaiso with some tags on Instagram, then someone in Paris or some small town across the world might see it because they’re interested in that tag. It helps strengthen that web of connections between people that would otherwise never be connected, even if it’s brief.”