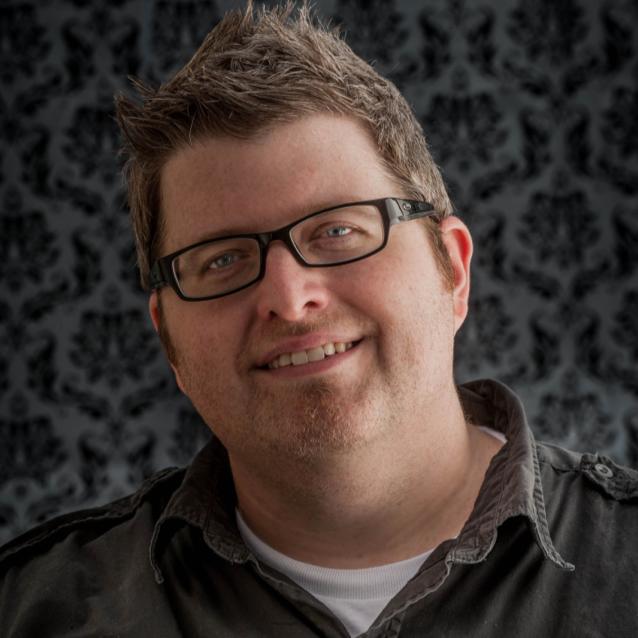 “Since we opened our doors with a handful of people in the fall of 2009, we have seen crazy growth as a church. As more and more people crowd through the doors each week comes a responsibility to do something. Instead of serving ourselves we would rather use this enormous group of people to make a significant impact in our local community,” Ben Lamb, Lead Pastor at GracePoint Church said.

Ben, along with the kind staff and wonderful volunteers at GracePoint, cares deeply for the Valparaiso community. And as the old saying goes, actions speak louder than words. Since 2010, Ben Lamb and GracePoint have led some of the biggest and most impactful benefits Valpo has seen.

LEMON:AID
In September of 2010, GracePoint took on their first large-scale service project. Dozens upon dozens of lemonade stands were set up across Valparaiso. Each stand offered glasses of lemonade for only $1.00 each. All proceeds went to building wells in Africa. One cup of lemonade would provide one person in Africa water for an entire year! Over $6,000 was raised for digging wells. All of this came from buying some lemonade!

THE BIG SERVE
Next, GracePoint took on The Big Serve.

“The Big Serve was our way of showing compassion and love to the people and businesses of Valparaiso for an entire week,” Ben said.

Teams of volunteers were assembled to help businesses and organizations with a myriad of tasks. Minor maintenance, construction projects, trash pickup, painting and cleaning were just a few of the jobs that the volunteers took on to aid their community.

CAN HUNGER
3,000 people in Porter County go hungry every day. GracePoint asked the community to work together to “Can Hunger!” The GracePoint congregation brought canned food to a live concert benefiting Housing Opportunities. The event led to 18,000 lbs of food being collected!

CHRISTMAS IN A RED BAG
In response to Hurricane Sandy, Ben asked the church to sacrifice at least one Christmas gift to donate it to those affected by Sandy. Over $5,982 in supplies was sent to New Jersey. Volunteers gave up their Christmas break to hand deliver the hundreds of red bags to the families on the East Coast.

PROJECT SHINE
A village in Uganda came to the attention of Ben and his team; a village where children would have to share a single textbook with up to five others. Not only that, but these children didn’t even have electricity to provide lights to study by. During this past Christmas season, GracePoint raised over $3,000 to provide the children in this Ugandan village with textbooks and solar lighting.

PACK THE HOUSE
This summer, GracePoint brought everyone to Central Park Plaza to benefit the local men’s shelter. 1500 people attended the event bringing with them: 1800 bars of soap, 3800 razors, 400 bottles of shampoo, 3000 bottles of hand sanitizer, 350 toothbrushes, 800 sticks of deodorant, 236 jugs of laundry detergent, 200 cans of shaving cream and thousands of dollars.

And he has taken it to heart. Whether it’s around the world or around the corner, Ben and his team at GracePoint want to enrich the lives of all those they can.