Born and raised in Clarks Summit, Pennsylvania, Brittain attended Abbington Heights High School. He was involved in sports throughout his high school years, playing football, running track, and wrestling to name a few. After graduating from high school, Brittain stayed in the area to continue his education.

“I attended Clarks Summit University for my undergrad,” he explained. “I also have my Masters in Childcare Administration from Nova Southeastern University in Florida.”

“I’m the youngest of eight children, so I was raised by my older brothers and sisters,” Brittain explained. “I was also a kind of a ‘wild child’ when I was younger, but when I was 21, I found my faith and that really changed the mission of my life. So when you take into account the fact that I was an orphan, it kind of sparked the flame that is in all of this.”

Brittain’s career with the Baptist Children’s Home started over 20 years ago. In December of 2004, Brittain and his family moved from Michigan, where he was the Director of the BCH’s Michigan Branch, to Valparaiso and for three and a half years, served as the Vice President of the BCH.

“But then in up in Michigan, I was called to be the pastor of a church my family and I attended for 14 years,” he said. “So I was there for a little over five years before being offered the job of President of the Baptist Children’s Home in 2013.”

Brittain’s role as President of BCH is that of a chief administrator. He monitors everything in the organization: the status and well-being of the children, adoption, and the Safe Families for Children program.

“I do a lot of PR for the Home, so that means I am traveling a lot,” Brittain said. “I’m really an advocate and a representative for the children in our homes, whether they are orphans or children in need.” 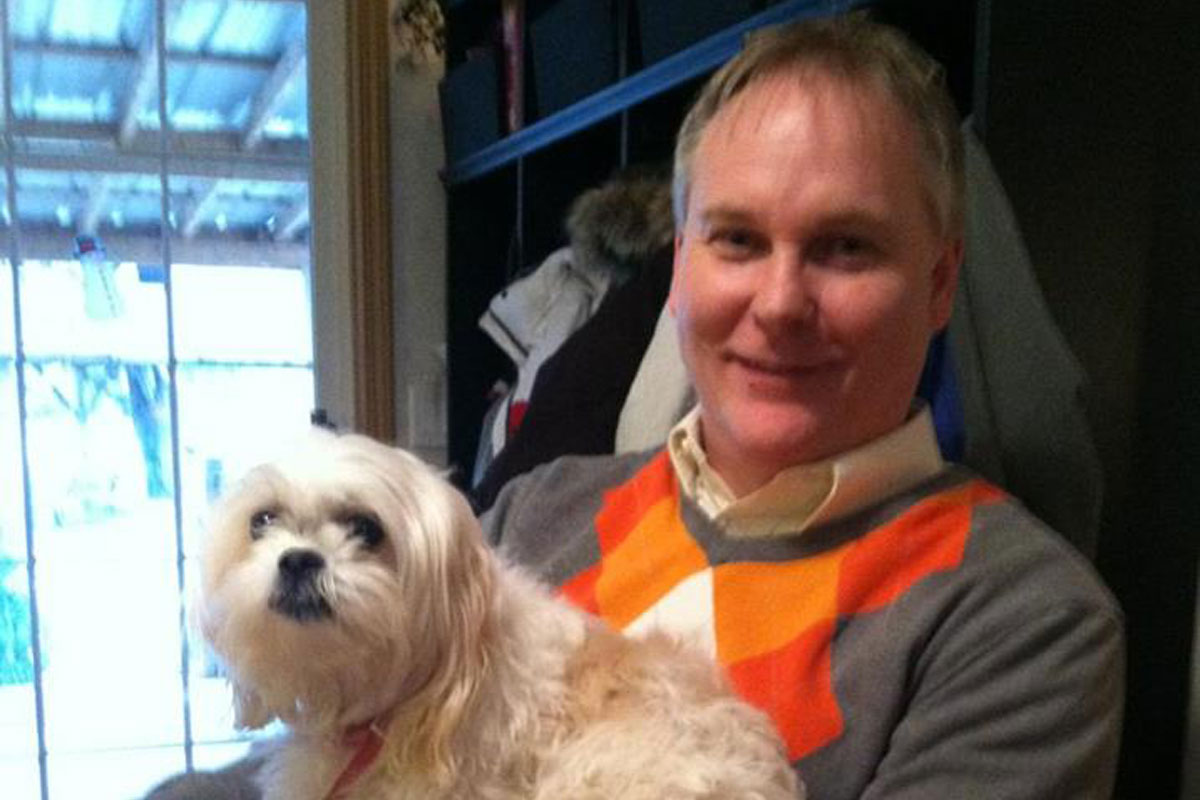 The Baptist Children’s Home is present in five different countries around the world. It was founded back in 1955 and now has homes in India, Nepal, Myanmar, Liberia, and the United States. It’s a non-profit organization that provides care to children in need through group homes, counseling, adoptive services, and foster care.

“It’s about helping people,” Brittain said. “Kids have so much potential. So empathy and sympathy are really the two things that drive what we do.”

“Northwest Indiana is a very family-friendly place to live, but one reason why we moved Miller Beach is because it’s right by the water,” he explained. “So my wife and I love to take walks along the beach when we can.”

He also loves to play basketball with his youngest son, Tommy, when he is home from college. Also, he loves to go antiquing with his wife. Brittain is always on the look-out for a beautiful Mid-Century Modern antique.

“My mother collected antiques,” he said. “I grew up around them, so it’s something I have really grown to love.”

Tragedy struck Bill Brittain’s life at a young age, but it didn’t stop him from taking his experiences and using them to connect with and help children in need around the world. For 20 years, the Pennsylvania native has worked tirelessly as an advocate for children in need care and love, two things everyone needs in life.

“Kids are going to change the world,” Brittain proudly said. “They’re going to have children of their own someday and that’s what is exciting about what we do. Not everyone sees the potential in people, so the satisfaction in what we do comes from seeing a child’s life change for the better.”

For more information about the Baptist Children’s Home and the services the 62-year old organization offers to children around the world, go to www.baptistchildrenshome.org.