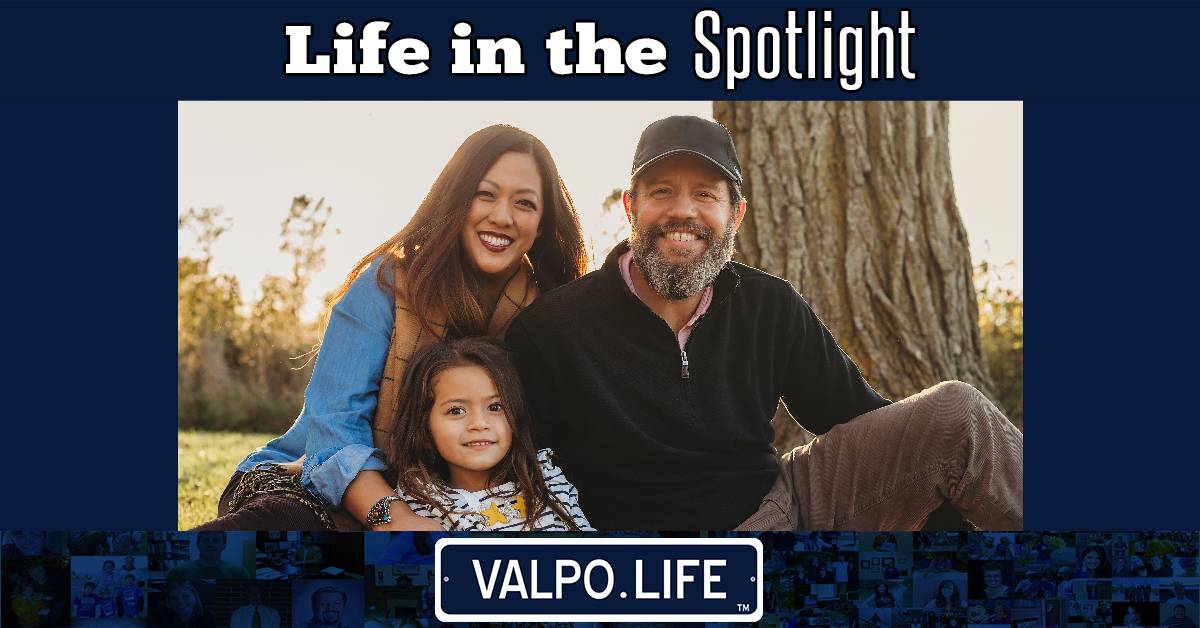 Bill Welter is owner and operator of Journeyman Distillery, one of the most popular destinations in Southern Michigan, thanks to their quality spirits. True to its name, it was a long journey for Welter to even consider opening a distillery.

When he was growing up, Welter never really needed to put too much thought into his career path after school. His family owned a business, and he was up for the task of carrying it on.

Leading to this point, Welter has lived a pretty adventurous life. He had always been good at golf, graduating from Missouri State University as a four year letterman on their Division 1 program. He decided to pursue the game, perhaps not professionally but at least for his own interest, and travelled to St. Andrews, Scotland to learn more about golf and its history. That’s where his path started to change.

“I met my friend Greg Ramsay when I was living in Scotland,” he said. “We hit it off and got to be really close friends, and he happened to have an intense passion for whiskey. He shared that with me.”

Welter returned to the Region from Scotland and worked for the family business. Meanwhile, Ramsay had set his mind on building a distillery in his native Tasmania, Australia. Around that time, Welter’s family business was unexpectedly sold. He needed to find a new path.

“At that point I thought I wanted to get involved in the restaurant industry,” Welter said. “I moved to Chicago and spent three years there before deciding that it wasn’t for me. Then I circled back with Greg, who had pursued his own passion in whiskey and distilling by opening a small distillery called Mant.”

He visited Ramsay, and worked hands-on at Mant and other distilleries across the island. He made up his mind and decided he’d open his own distillery back home in the States, and purchased the property that would eventually become Journeyman.

“I felt like the distilling industry was kind of the perfect intersection of art and business,” he said. “I’ve always thought of Journeyman as a big art project, both from the renovation and restoration of the old factory and in creating the spirits, labels, and whole process itself.”

His wife, Johanna Welter, is co-owner and co-founder of Journeyman. He met her while he was in the planning and development process, and credits her with a huge part of their success.

“When I met her I’d been working about 15 hours every day and didn’t look my best. She must have thought I looked like some backwoods moonshiner,” he joked. “I showed her that we weren’t building a garage distillery making bathtub gin, and everything took off and worked fantastically. I attribute a considerable amount of our success to her work.”

While he was always proud of the work he was doing at Journeyman, Welter had no idea it would turn out quite as successful as it did.

“We didn’t open to great fanfare back in 2011. We only had 26 people come to our opening day,” he said. “People would come in to Journeyman back in the early days and their most common question would be, ‘What kind of beer do you have?’ We’d tell them we didn’t have beer, just spirits, and could actually walk them over to see our stills and show them what we’re all about.”

Welter is working on opening a second Journeyman location in Valparaiso, right on the corner of Brown and South Campbell Streets. It took a long road and lot self-discovery for him to get to where he is today, but Welter is excited for the future.

“In many ways, I’d kind of put all my eggs in one basket with my family’s business back then and I was forced to change paths,” he said. “For me, that’s where the name Journeyman comes from. You’re oftentimes presented with unexpected challenges, twists, and turns, but life is all about the journey of facing those challenges.”