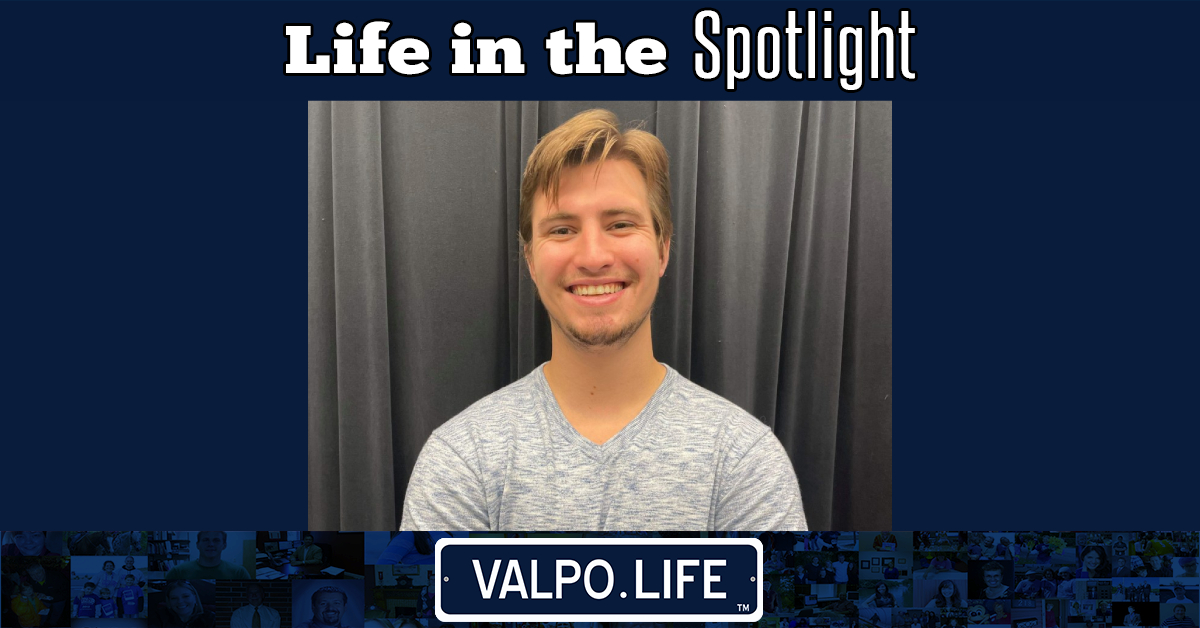 When it comes to multimedia journalism, Chesterton resident Dallas Milligan is an expert at the craft. Currently a Radio and Video Production Teacher at the Porter County Career Center and Technical Center, Milligan’s passion for journalism and years of expertise makes him an exemplary instructor and role model.

Formerly a teaching assistant at Purdue University Northwest, Milligan applied for his current position earlier this year and was offered the job not too long after. His role involves teaching radio and video production and media studies to high school juniors and seniors in nine schools throughout Porter County. Milligan also stated that he and the students run a show called Porter County TV News, a live 30-minute broadcast where the students put all the lessons they learned to practical use.

“My background is in journalism, so having the chance to pass on my knowledge to these students sounded like a great opportunity,” Milligan said. “In this role, all of my experiences come together to teach these students the fundamentals of the field and possibly even instill that same passion for journalism in them as well.”

Milligan received his bachelor’s degree in journalism at the University of Kansas. His previous experiences include being a television director, producer, reporter, and he even worked for ESPN and the Kansas City Chiefs. Prior to his current job, he worked for Lakeshore Public Media as an on-air host for Friday night football. In fact, his passion for sports journalism stems all the way back to his childhood. At a young age, Milligan started covering sports, commentating on plays, and talking about other things on the radio. This eventually transformed into a full-on affinity for sports media and production.

Milligan stated that his goal as an instructor is to teach his students how to be independent and how to take initiative, both of which are highly-valuable skills to have in the journalism field.

“I want these students to believe they are their own individuals and be able to do what they want to do and say what they want to say,” Milligan said. “In the classroom, I cultivate an environment where each student feels comfortable speaking their mind and where they can act independently while also strengthening their communication skills with their peers.”

“I never thought I would be back in Northwest Indiana, but here I am teaching these students, and I absolutely love it,” Milligan said. “It’s such a welcoming and family-oriented place. I don’t feel like I am working because I’m doing something that I love to do.”

Aside from his current work as a teacher, Milligan is currently in his last year in Purdue University Northwest’s Communication Graduate Program.