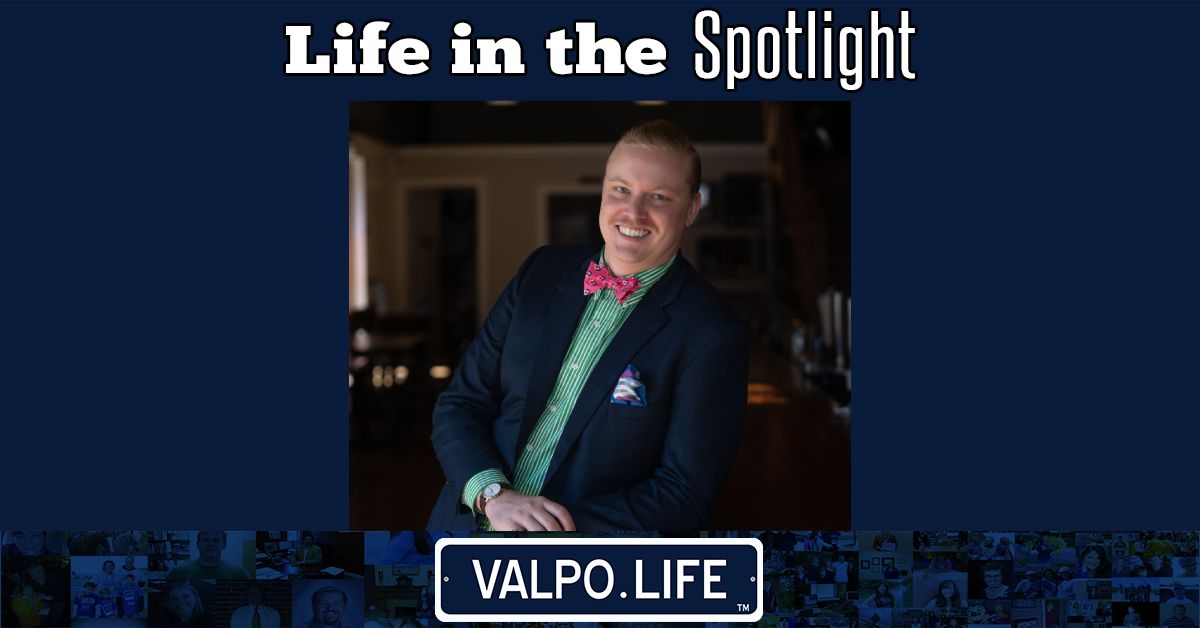 An outsider to The Region since he was born and raised in Houston, Texas, Dick Clarke has made quite the journey in his life. Even if it is what others may call leisure, he’s created a glamorous living for himself out of all that he enjoys to do, truly going to show that, when one does what they love, they’re bound to feel gratified in whatever job may meet them down the road that trails each day’s fresh breath.

Right after high school, a period in which a lot is still uncertain for many people, Clarke found a way to rewrite the stereotypes, throwing himself directly into a life of adventure and experience.

“Two weeks after tossing my graduation cap in the air, I moved to the Caribbean, where I worked on a program that taught kids how to scuba-dive, also while doing a lot of marine ecology work, and catching and tagging sea turtles for research. But I soon realized that being a scuba instructor was not my passion for the rest of my life, so I moved back to Texas, and was looking at possibly working at NASA, in their zero gravity tank doing scuba-diving. But the guy who was spearheading it, who happened to be a friend of my old employer, was in Russia at the time with the cosmonauts,” Clarke said. “So, instead, I started working with my family's interior design business. Then I quickly realized that I really had a passion for interior design, so I ended up working for the business on and off throughout my time in college.”

As Clarke continued to work in the interior design industry, he got into doing some commercial work, focusing on the multifamily aspects of it all. His passion for fashion soon flared up, and he wound up starting an organization, called STRUT, with one of his best friends. Beginning as a community group and producing a variety of events, he by and by got into doing runway shows, sometimes even doing TV spots for different designers, too — all with the intent of growing the fashion community as a whole.

Later, Clarke turned his business into an online publication. He would hire photographers and writers to go out and cover all kinds of fashion-related events, eventually working his way up to participating in New York Fashion Week. However, because of the COVID-19 pandemic, he retired that dream because of the lack of events, and started working as a stylist’s assistant for a while.

But Clarke’s options have never been few, so he once more found a way to incorporate his hobbies into his work life, turning to the art of capturing picturesque moments through a lens.

While it’s usually mind-boggling to switch states after residing in one for most of one’s life, Clarke’s transition to Indiana has been relatively smooth. He’s been living in Valpo now for two months, helping run his wife’s family’s two preschools.

That hectic lifestyle that comes with jumping around is sure to rattle anyone, even if it merely be a slight jostle. Yet what’s important for anyone who happens to embark upon that kind of pilgrimage to remember is that there’s still room to have fun throughout it all, which is something Clarke has never forgotten.

“I’ve enjoyed it all, really. I mean, the two big things I did with the interior design and the fashion publication were always kind of all over the place, but I had a great time, and I’ve since learned how to maintain a good workflow,” he said. “Fashion is naturally chaotic, and dealing with all the personalities that you have to deal with gets you into the mindset that things don’t always run so smoothly.”

Even though he dearly misses the diversity of the big city of Houston, since coming to the Midwest, Clarke’s been permitted to excel in the setting of a smaller town. He’s been giving his all to his latest endeavors, those being all the positions he holds at Running Vines Winery and Aftermath Cidery and Winery (event manager/producer, social media manager, photographer, and head of branding).

“With the business, we have decided to go in a different direction with our events. We got out of doing small private events, such as baby showers, etc., and we are now moving into larger, more community-style events. That's in part because of me. I have a large passion for community and growing said community, and I'm also just used to producing larger events.

We're now moving into that direction, so most of my time is spent coming up with event concepts, and in looking at what the practicality of executing those events are,” Clarke said. “On a daily basis, though, I'm doing a lot of product photography. We also have been starting to do some more in-person-model-style things in order that the word about our products gets out.”

It’s clear that Clarke’s been a busy bee for most of his adult life, but that would not be without some prominent sources of inspiration — those sources always being something that’s necessary for anyone in any walk of life to feel motivated to beat on.

“I grew up on my father's side of the family, so there’s a lot of public service in my background. My great grandfather’s Admiral Byrd, who was an Antarctic explorer. He’s part of the reason why we're not allowed to drill oil in Antarctica. He did a lot of research, and his siblings were in politics, like Senator Robert Byrd of Virginia, who was the longest-standing senator in U.S. history. My grandmother, the admiral's daughter, knew people like Jacques Cousteau and grew up having tea parties with Eleanor Roosevelt. Family get-togethers surely were interesting, and there was always that sense that everybody was doing what they did for the greater good, which has always inspired me,” Clarke said.

Describing himself as one of great passion, one who cherishes being outgoing, there’s no doubt that Clarke’s been doing and will continue to do various selfless things that spur community engagement. With his long-term goal of turning the towns of Valpo and Chesterton into cultural hubs of prosperity, the sky's the only limit. Let’s just hope he finds some time to indulge in his seeming one and only hobby of researching the foreign little critters he’s newly been exposed to since moving to Indiana.