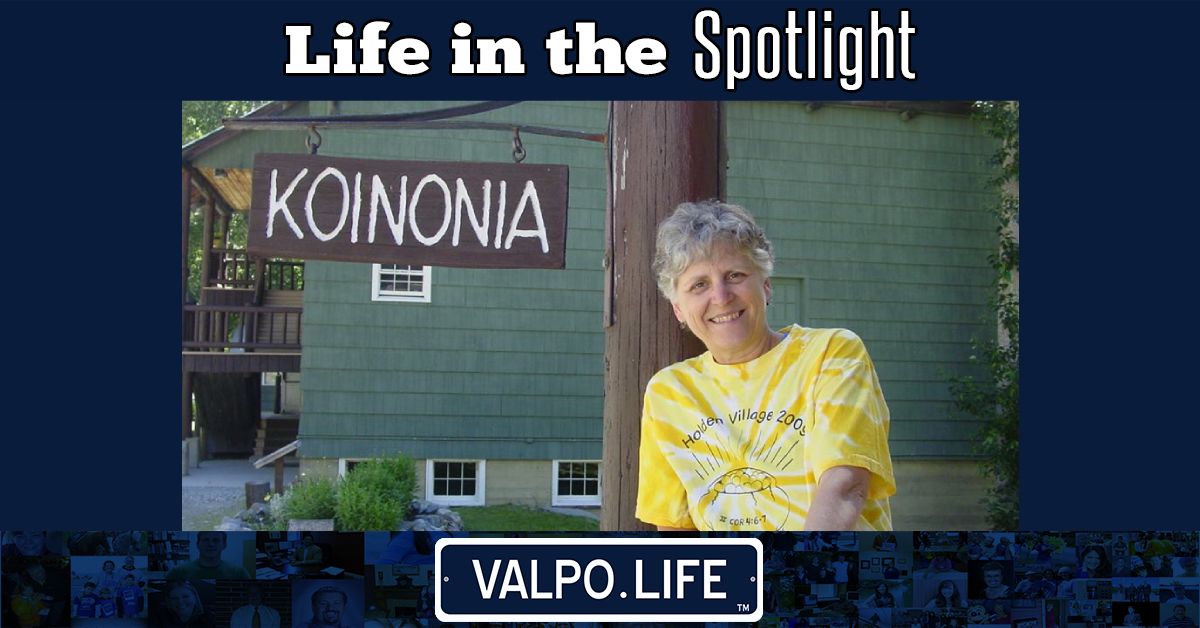 Born in Texas, Dorothy Bass has made quite the journey in her life. As her father was part of the Navy, she spent most of her childhood and young adult life growing up on the East Coast, where she attended high school, college, and graduate school. But her residence has not been limited to the select states that border the Atlantic Ocean.

Attending Wellesley College, a women's college in Massachusetts, then going on to study at Union Theological Seminary in New York City, Bass’s interests have always been American history and religion, two crucial parts of humankind. During her studies, when she was researching the history of women in religion in the United States, she couldn’t seem to find much. Little did she know, Bass was paving the way for the multitudes of women who have since come after her, establishing herself as a pioneer of sorts.

She obtained her Ph.D. in American Civilization with a focus on the history of women and religion in the United States from Brown University, a prestigious institution in Rhode Island. After that, she made her way to Chicago, and she’s been in and around The Region ever since.

Moving around brought about a plethora of opportunities and critical life experiences, and love struck like lightning when Bass began teaching in the Midwest.

“I’ve lived in Virginia, California, Massachusetts, New Jersey, then moved in my 30s to teach at the University of Chicago. That’s where I met my husband, Mark Schwehn, who is a longtime Indiana guy. He had gone to Valparaiso University and ended up going back there when we got married. He’s been a professor, dean, and provost at the university, so I eventually moved to work there as well,” Bass said.

However, while Bass has actively taught at several schools, she’s spent most of her time working for a research organization funded by Lilly Endowment. With that, since the 1990s, she’s been writing books that concern Christian faith and life, including the best-selling book, "Practicing Our Faith."

Nowadays, Bass still has a relationship with the Lilly Fellows Program at Valparaiso University. But, because she’s now mostly retired, much of her time is currently devoted to her career as an author. Her newest book is entitled "Stepmother: Redeeming a Disdained Vocation."

“This book is certainly the most personal one I've written. It's a combination of my own story of being a stepmother and all the research I could find on everything to do with the role,” Bass said. “My real purpose in writing was to help other women who have taken up this intrinsically complicated role. You have two different families that are both sharing a child, and there's a lot of opportunity for hurt and for doing a bad job.”

“If one can figure out how to occupy this role with grace, healthiness, and self-awareness, I think it's also a place where you can be of great service to a child and to the family,” she continued. “I know it is difficult for millions of women who are in this position, and I was hoping that by sharing my own experience and by sharing research on what therapists and historians and popular culture have said about stepmothers, I could help women think through how they might live more graciously and happily in this position.”

It’s clear that, through her compelling prose, Bass wants to eradicate the stereotypes and prejudices people possess against women in this needed role. Bass was no stranger to taking a real-life approach to the composition of this book.

“American families are changing so rapidly; we have so many different kinds of families, and we do the best with what we can,” she said. “I think that we need to look honestly at the pain, and try to come to terms with all of it, never denying that it's difficult to help one another and to live more graciously and generously when our feelings get hurt and when it's not easy.”

In a healthy way, the English language is something that is relatively inescapable for Bass. Her use and mastery of it extends beyond her professional life and extends to her family life. Having six grandchildren, it’s become an easy way for her to communicate with those whom she loves, thus turning her own love for reading and writing into a long-term practice shared with others.

“I'm getting older, and I just started a little reading club that consists of me and my eight-year-old granddaughter. We're writing back and forth about the books that we’ve read, and I would say that I consider young adult books worth reading. I usually read pretty highbrow stuff, but I also read young adult books and love them,” Bass said. “I’m also involved with four different groups of friends that read books together, and my hope is that, in this age of screens and technology, we can keep the love of reading and talking about books together alive.”

Bass also looks for other forms of community engagement. For example, she served on the City of Valparaiso Ethics Commission for about 10 years. A lot of her decisions have affected the way in which the town functions today.

“Primarily, we were interested in avoiding conflicts of interest, nepotism, and any kind of dishonesty on the part of elected officials and government employees. It wasn't about cleaning up everything that could be wrong ethically in the city. Rather, it was more about maintaining specific codes of conduct. Our work strived for the proper operation of good government,” she said.

Bass feels happily settled living in a town like Valpo, as she enjoys cooking and the farmers’ markets all about the area. The accessibility of good food has always appealed to her, and COVID even encouraged her to start baking her own bread.

If you’d like to learn more about Bass and her book, you can find all the information you need at www.dorothycbass.com.