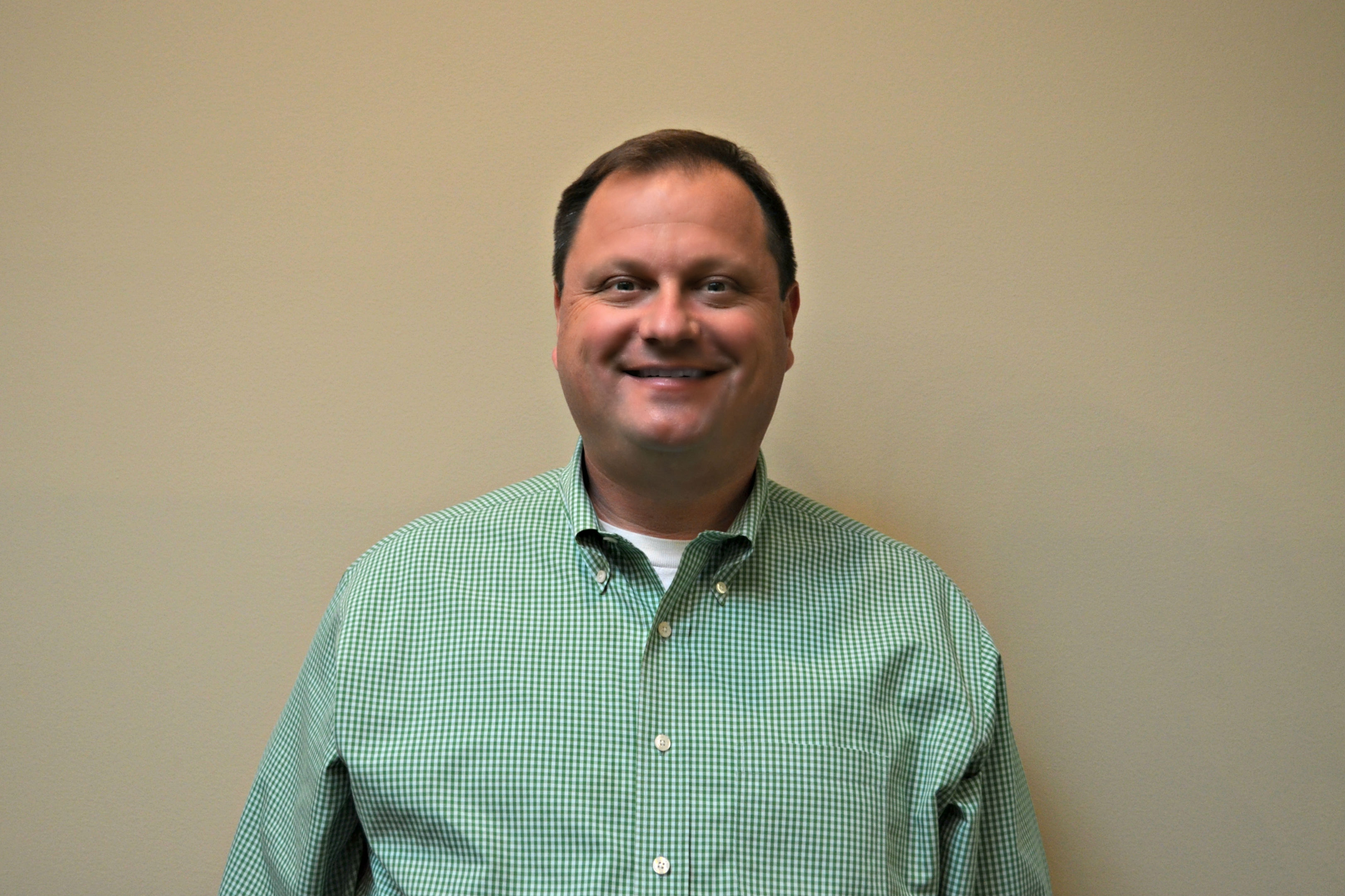 Behrend grew up in Valparaiso where his Dad was a physician and several of his neighbors were dentists. This had a profound impact on him deciding to study dentistry. With this career choice, he believed he could achieve an ideal balance between work and family life.

“I wanted more free time with my children and dentistry offers you a lot of choices,” says Behrend. “It’s a wonderful career.”

After graduating from Valparaiso High School, Behrend moved to Bloomington to begin his undergraduate career at Indiana University.

He went to dentistry school in Indianapolis, where he met his wife, Karen, who was a school teacher in Carmel at the time.

“To me, meeting and marrying my wife has been my greatest accomplishment, says Behrend. “Without her, none of the other things would be possible.”

The couple moved back to Valparaiso after Behrend completed dentistry school and he began his practice in Valparaiso in 1996. Now in its 19th year, Valparaiso Family Dentistry has developed a trust-worthy, ongoing relationship with its patients and the Valparaiso community.

“You’re only as good as your parts,” says Behrend, “and our employees are great.”

The practice has expanded to include locations in Schererville and Michigan City as well.

When he is not treating patients, Dr. Behrend is most likely spending time with his family. He coaches travel baseball and basketball for his sons and some of his fondest memories are taking his three boys to the Valparaiso American Little Legaue fields for batting practice.

“ I really feel like I have a great relationship with my kids; we have a lot in common,” says Behrend.

An avid sports fan, Behrend has been a season ticket holder for the VU Crusaders for nearly twenty years. Even while he attended IU, Behrend was faithful to his hometown team. Several times, Behrend made the four-hour drive from Bloomington to Valparaiso to cheer on the Crusaders.

Behrend has supported the community with by serving on a variety of committees such as the Valparaiso School’s Foundation Board, Valparaiso American ruling board, and helping the Valparaiso YMCA. When he’s not working or focused on his kids’ athletic activities, Behrend enjoys travelling with his family. Their most memorable trip was a family vacation to the outer banks in North Carolina where they had a great time deep-sea fishing.

But, for Dr. Behrend, there’s no place like home. When asked what he loves about living in Valparaiso, Behrend lists several reasons.

“I’m excited about what’s going on at VU and the downtown area. Having the university is a tremendous asset to the community.” Behrend also enjoys the small-town atmosphere that still has access to the restaurants and museums of Chicago.

Reflecting on why he has decided to return to his hometown and raise his kids in Valparaiso, Behrend chuckles and replies, “I kind of bleed green and white.”