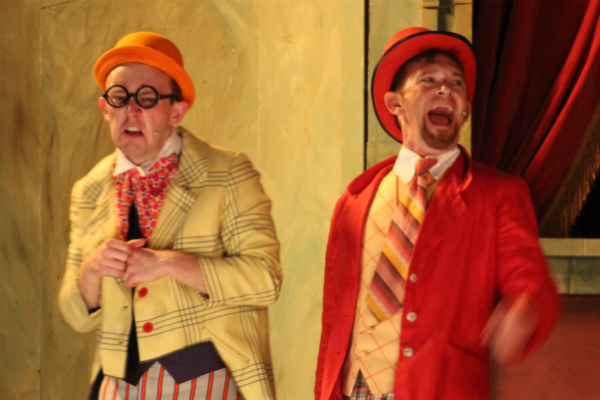 A well-known name and face in the theatre community, Eric Brant has been entertaining people for years. Born in Kentucky and raised in Valparaiso, Brant has deep roots in Northwest Indiana.

During his time in in grade school, Brant was involved in wrestling and did quite a bit with art. Both of Brant's parents were teachers in Porter County, his mom an art teacher and his dad a math teacher. He is the oldest of three children with another brother and sister. 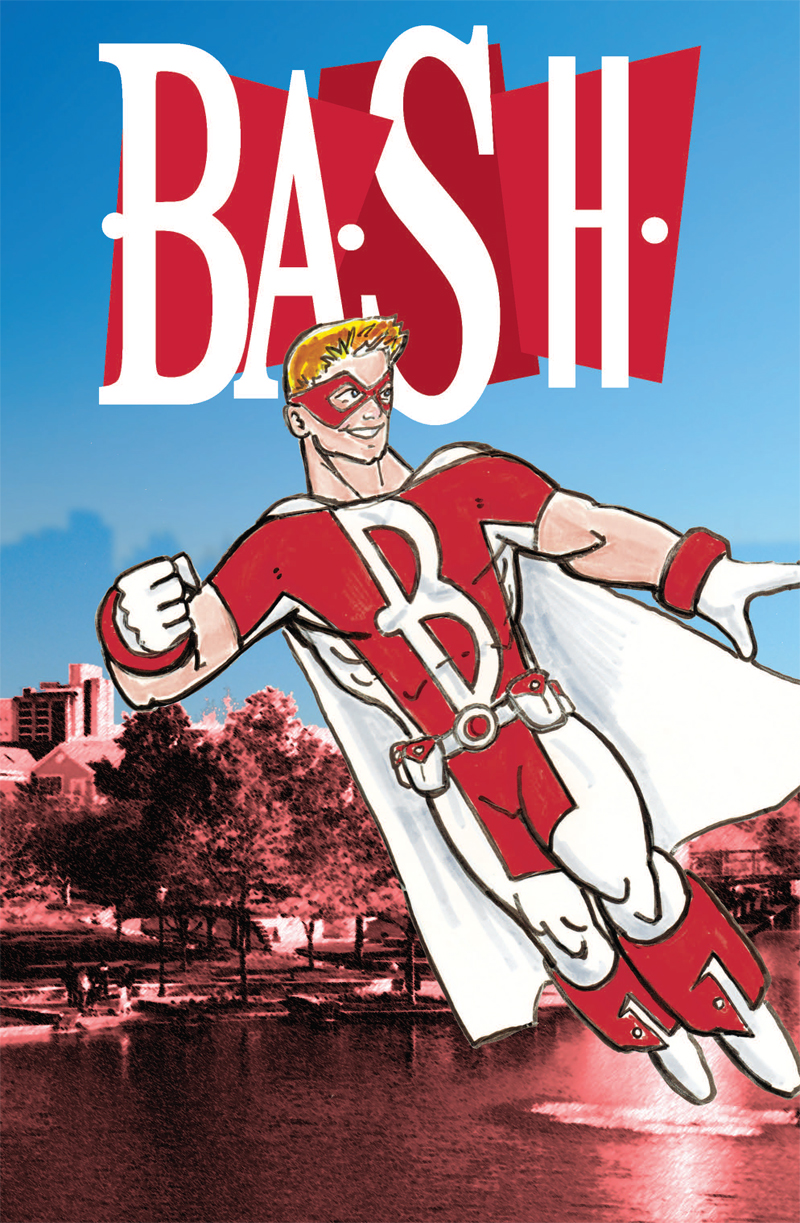 Brant went to Valparaiso University on the Ruth J. Bicknell Art Scholarship. Bicknell was one his grade school art teacher and created this scholarship for anyone who wanted to study art in college. Brant received a Bachelor of Science in the Fine Arts.

Brant was able to use his degree in freelance work for the Little Red Door Cancer Agency where he is the creator behind the character Bash who exists to "bash cancer", and at the Chicago Street Theatre where he works as the Marketing Director.

Chicago Street Theatre has called Valparaiso home for 60 years, and for many of those years Brant has called that theatre his second home.

"I got involved with Chicago Street in 1979 while I was still in high school," Brant said. "When I graduated I started doing more shows in college. VU only did three or four shows per year so I did shows in between."

Brant met his wife, Traci, at Chicago Street Theatre. They did a few productions together and the story goes that Traci fell in love with him when he played John in "The Elephant Man".

"We got married at the Waterbird and it was all theatre people and my comedy group who attended," Brant said. "My buddy Dave Pera officiated and his wife was our wedding planner."

For many years Brant was involved in a comedy group called AH-HA which had a name change to All L!VE NEWD. They opened for some pretty big names, hosted shows, and kept busy.

"It's a great passion of mine that I get to work with my extended family," Brant said. "I was a shy kid. And what drew me to theatre was a chance to be someone else who wasn't shy. You could be someone else on stage and empathise with what they were feeling and know what their motivations were. It was two hours of working with people who were all trying to create this art together. I love the idea of creating something that takes people to an emotional place."

Brant recalled a time in college where he moved an audience during a performance.

"I was so close to the energy of the people in the audience," Brant said. "And while I was doing my final speech I could see them all; see their expressions. After I finished I saw all of these tears rolling down their faces. I actually took these people to this emotional place and took them on the character's journey. It gives you chills knowing that you can move an audience no matter what size. There's something so awesome about that."

Outside of work, Brant spends as much time as he can with his kids.

"My life is my kids, my family, and my family in the theatre," Brant said.