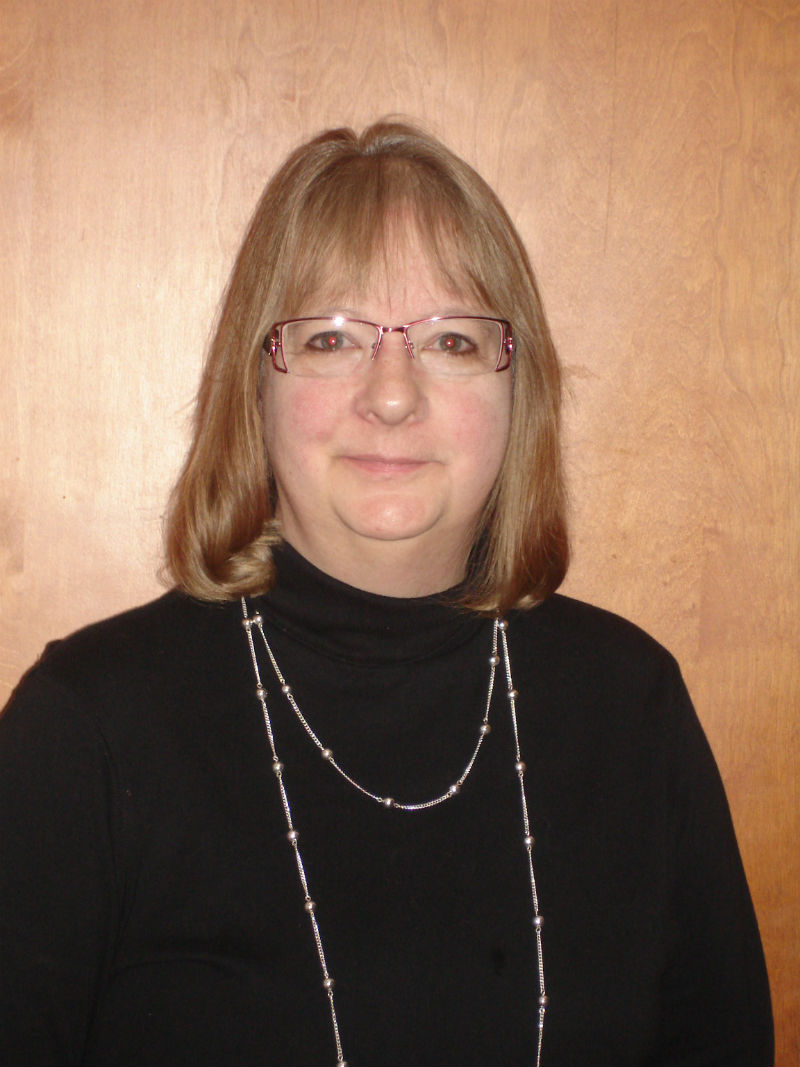 Born and raised in Lima, Ohio, Jane Strayer and her husband moved to Valparaiso in 1974 after her husband finished his metallurgical engineering degree at Ohio State University. In their new city, Strayer quickly found work at Benjamin Franklin Middle School where she taught 7th grade English and 9th grade German for five years.

In 1979, after the birth of their daughter, Strayer decided to take a step back from teaching for a while, and had the joy of being a stay-at-home mother for the next ten years, also welcoming a son in that time. In 1989, Strayer returned to her teaching passion, this time at Thomas Jefferson Middle School where she has been teaching 6th and 7th grade English/Language Arts for the past twenty-six years.

"One of the best things about being a teacher is the 'Now I get it!' moments in the students' eyes," Strayer said. "It's an incredible moment to be a part of – when a student gets something they've been struggling with in class. That moment of clarity. I've had so many former students return to me to thank me. I even has one student tell me that she hated all of the practice and worksheets that we did while she was in my class, but she was so thankful now that she had completed them, because she was confident in her skills, and her subsequent language classes were no problem! That's a wonderful thing to hear."

Aside from her teaching responsibilities, Strayer has also been the Spell Bowl coach for the past seventeen years. Her team has won eight consecutive state championships in the past eight years, with eleven state championship wins in the past thirteen years. She has also been the Thomas Jefferson Journal yearbook advisor for twenty-one years. During that time, the book has undergone a change from black and white, hand-drawn layout to an all-color, digitally-produced volume. She has also taken it upon herself to be the English Super Bowl coach for the past seventeen years – a team that has been state champions twice during that time. In 2012, Strayer was honored by her recognition as the Middle School Academic Coach of the Year.

In her spare time, Strayer volunteers with various groups, including the American Cancer Society – a cause very near to her heart as a twenty-three year breast cancer survivor. Strayer has been a volunteer with the American Cancer Society for twenty-three years, she has been the Board Secretary for many years, and captains the Thomas Jefferson Middle School Relay for Life team, which is one of the two remaining charter teams in the Valparaiso-area event. She is also an active member of First Methodist Church in Valparaiso, and has served in many capacities there including Scripture reader, Confirmation Shepherd, Communion steward, Bible School volunteer, and their drama group called "Theospians." Strayer also enjoys appearing in various productions at the Chicago Street Theatre, which features an all-volunteer cast.

"I have spoken with several breast cancer patients about the disease, and one young woman in particular stands out," Strayer said. "She was so frightened, and asked for my advice. I encouraged her to see her doctor and pursue a treatment. I was honored that she sought me out for counsel. I want to help as many people as I can through my experiences as a breast cancer survivor, and I felt like this was a step in the right direction. The littlest things make the biggest difference sometimes."

In what remains of her spare time, Strayer enjoys reading, walking, scrapbooking, shopping, cheering on the Ohio State Buckeyes, traveling, and spending time with her children – Stephanie, a middle school Social Studies teacher in Baltimore, and Grant, the manager of a blood plasma clinic in Raleigh, NC – as often as she can. She and her husband have traveled abroad, but have decided to experience all that his country has to offer. Their new goal is to see as many national parks as they can, and their current total is twenty-two out of fifty-eight.

"We are constantly amazed at the majestic variety of landscapes and natural features we see at these national parks, and we can't wait to see the rest of them," Strayer said.