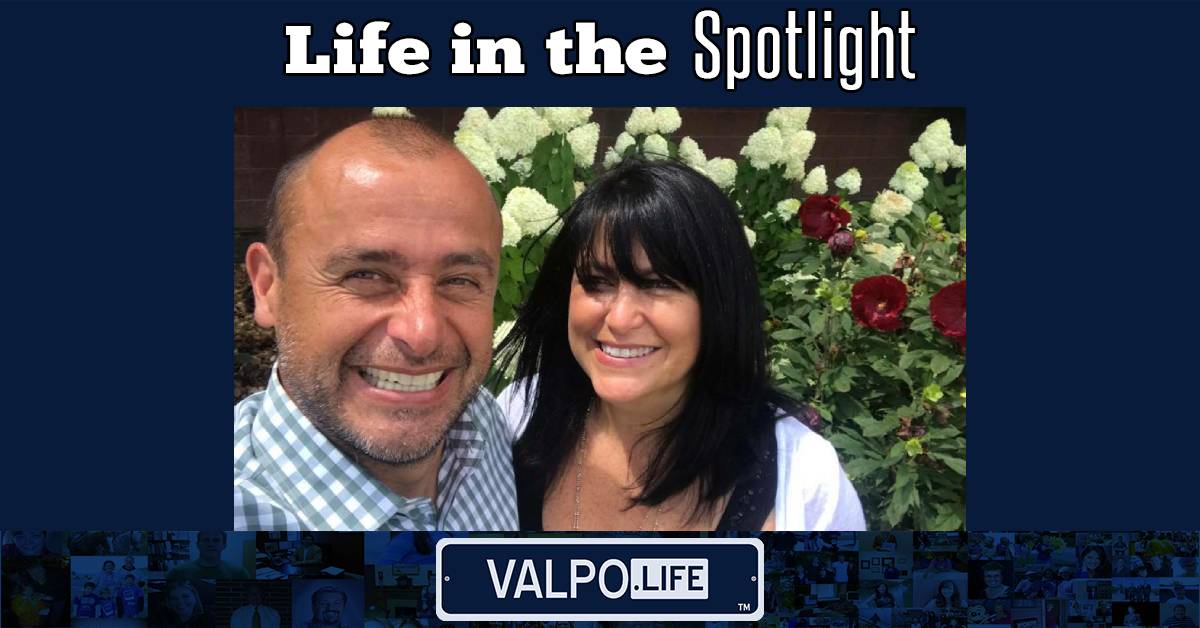 Jennifer Berman is the owner of one of the biggest personal gardens in Valpo. She only just moved from Chicago in February, so many don’t know of her voluptuous garden. But those who do completely reap the benefits. With enough produce to run a small farm stand, Berman makes sure to take care of her friends.

Berman and her husband, Mike, their two dogs and two guinea pigs, moved to Valpo for a change of pace away from city life. Chicago condos and apartments can get cramped, especially when your garden needs room to grow.

“This house was the first house we looked at out of about 20,” Berman said. “We came back to it because is has a fully fenced acre which enabled me to have the garden I always wanted.”

And so she did. Berman had a 600 square foot terrace in Chicago that was entirely full of vegetables. But after 17 years of gardening in containers, it was time to make her dream come true. With a full acre, Berman now has 12 custom raised beds, six of which are 3-feet-by-12-feet, the other six being 4.5-feet-by-12-feet.

“I had grown corn in bags on my deck, mostly as a barrier to my neighbor, and my friends thought I was crazy,” Berman said. “But now I get to do real corn and I just harvested four dozen fully formed ears.”

“I’ve been cooking for my friends like a mad woman,” Berman said. “My friends from Chicago come out about once a month and I completely send them home with all kinds of stuff plus I cook for them.”

All of Berman’s produce is organic, no pesticides, nothing added. The Japanese beetles are the hardest to fend off, but at a certain point, Berman realizes you just have to coexist.

“It’s my therapy, it’s the way I relax,” Berman said. “Just getting down in the dirt and weeding, propping everything up and picking stuff and making sure the bugs aren’t completely destroying everything, it’s stress relief.”

Her own gardening roots go back to when she was little. Her mother’s garden was a big deal and she took care of it every day, so Berman feels that it’s almost in her blood.

“My mom had a kitchen garden when I was growing up and that was a big thing for me,” Berman said. “Now she’s in her eighties and still lives in Florida and still does, so I give her garden consulting over the phone and go down to help every few months.”

The biggest lesson Berman has to offer is that it doesn’t have to cost an arm and a leg to have produce. It’s super easy to grow, and you can get a lot of food out of just a few small pots. Why not buy a few seeds and try it out?