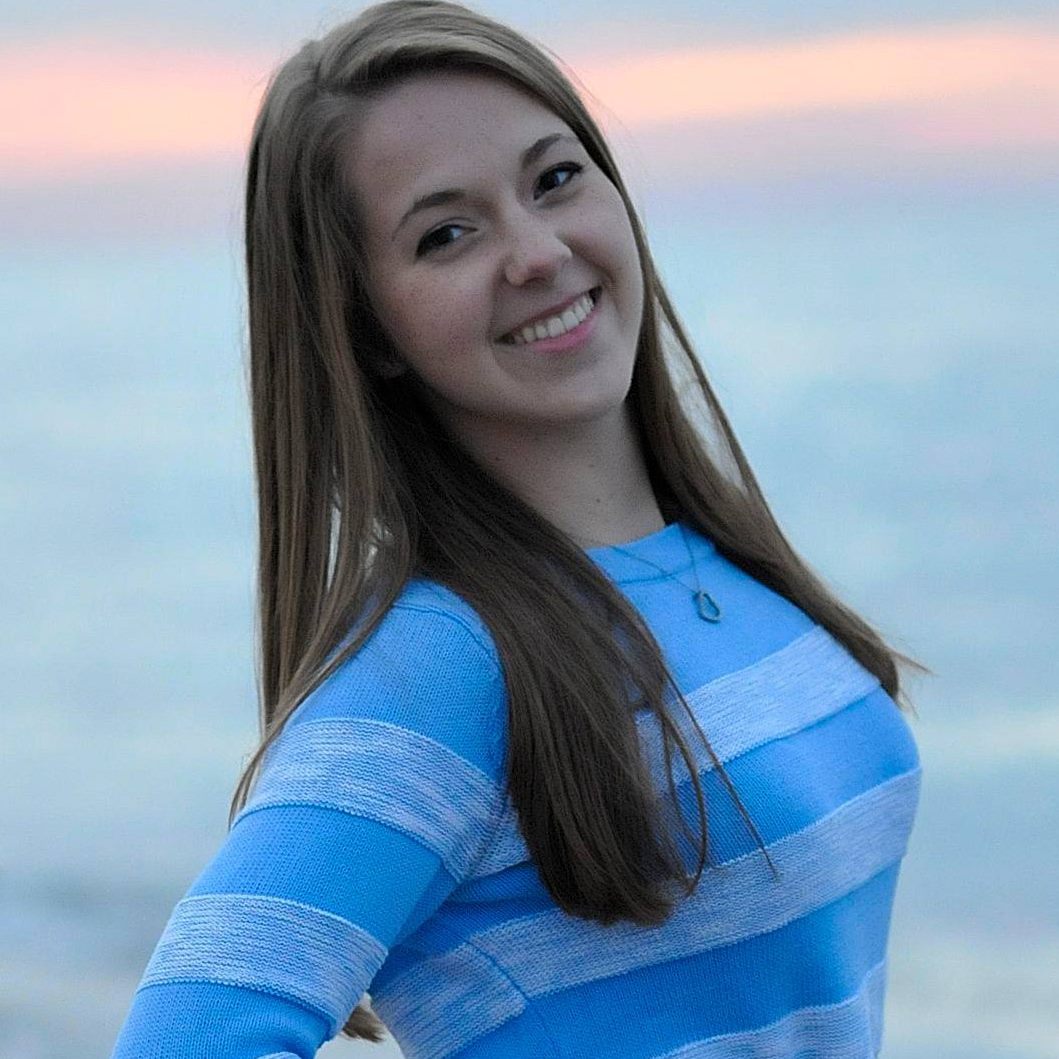 On an everyday basis, I meet extraordinary Valparaiso High School students who one by one make a positive difference in our community. VHS senior Kate Brogan is one of these students.

The 17-year-old is a firm believer in the philosophy that the internal reward of helping others is greater than any trophy, medal, or certificate. Brogan has been a Girl Scout for over 13 years and has had the chance to go on several different trips and impact many lives. She encourages other girls to be Girls Scouts, as well.

Brogan stated, "I think that it is a great opportunity and is sadly underrated for older girls especially. Admitting to being a Girl Scout for some reason is seen as a negative when in reality it is a very positive thing."

Brogan is definitely right about that. As most know, Girl Scouts of the USA is a nationwide organization in which girls have the opportunity to give back to their community through service and learn long-term skills.

When I asked Brogan what most impactful thing her troop has done for the community, the answer wasn't so simple.

She laughed, "Oh my.... Where to start? I have been in two different troops since kindergarten. We have done so many different projects for people globally and even within our own community that it's impossible to think of the most meaningful of all."

Brogan's hard work has gone a long way. She was awarded the Girl Scouts Gold Award. The Gold Award is the highest award that can be granted to a Girl Scout. Brogan spent 100+ hours planning and preparing her project. Her project focused on education in Valpo, the goal being to educate the children in Valpo (specifically at the Boys and Girls Club) about their peers with disabilities. She set up seven different stations that varied from ADHD, to Dyslexia, to Physical Impairments. At each station, the children would get "briefed" quickly about a specific disability and then would proceed to play a game or do an exercise of some sort to understand the different struggles of the disability. She would like to continue helping others when she's older, for she would like to go into speech pathology.

Brogan said, "Overall, the project was a lot of work but a ton of fun. I think the children really enjoyed themselves and greatly benefited from learning about some of the more common disabilities that some of their peers deal with. I'm so happy to have done this project and made an impact in the kids' lives."

Other than her passion for helping others, Brogan manages to balance it all—extracurricular activities, school, and a social life— flawlessly. She is heavily involved with the Valparaiso Band Program and is a member of Key Club, Spanish Club, and ASAP (Alliance of Students Against Poverty). Additionally, Brogan volunteers at a pediatric therapy site in Chesterton, KidWorks.

She stated, "I assist a speech pathologist in Chesterton during Social Club. Social Club is a way for kids with special needs to learn to interact in a normal manner with other people. I help keep the kids on task and focused as well as sometimes even helping lead the program."

I hope all of you have learned a little bit about one of the amazing souls Valparaiso High School has. It's motivated, kind, and hard-working students like Brogan who make the world a better place.