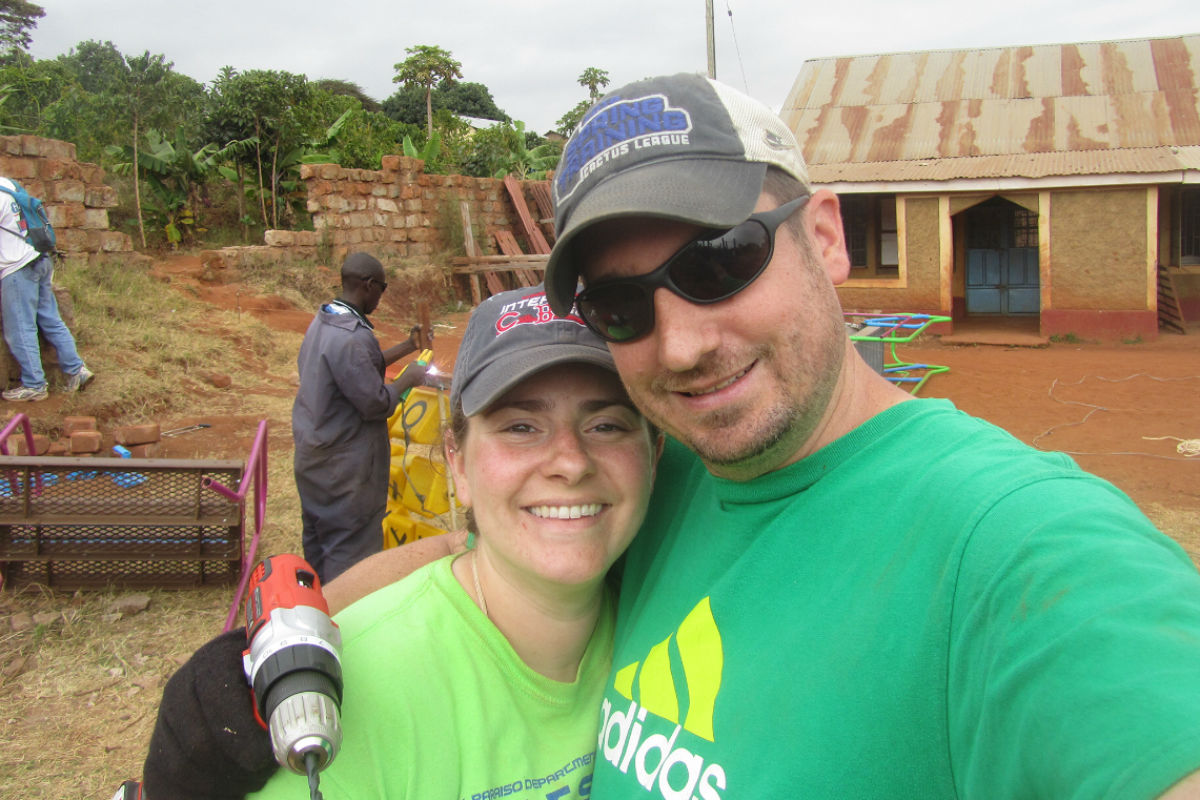 Ever since moving to Northwest Indiana with his family when he was seven, Kelley Schott has remained in the area to raise his children with his loving wife in the community he loves so much.

Currently, Schott works for AMA Design & Print, which is a local commercial printer that provides a variety of services from digital to offset printing throughout Northwest Indiana and beyond. Schott has been there for the past thirteen years. With a degree in Printing as well as Computer Science, AMA was a great fit when he finished college. 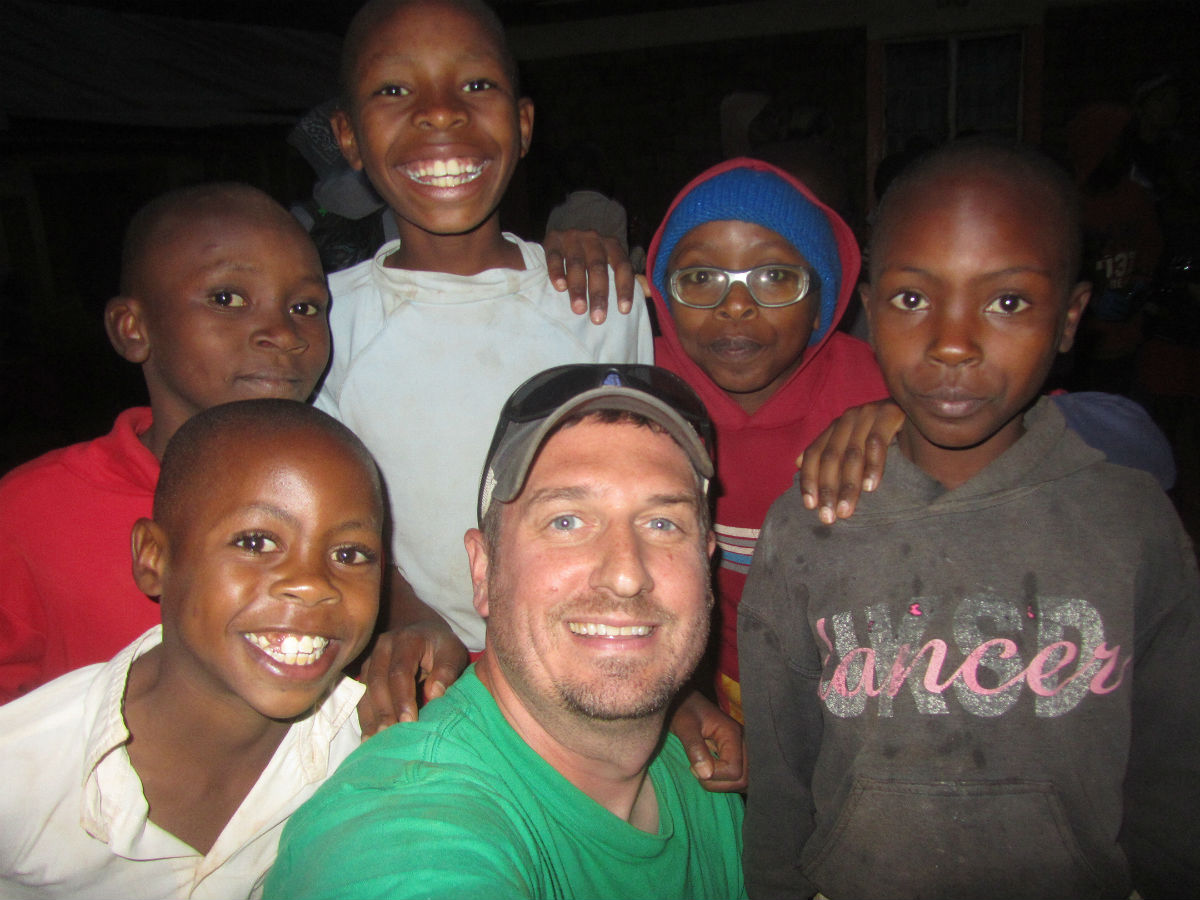 "My wife and I, along with seven other couples from Calvary and a project manager from Michigan, went to install a playground, along-side Kenyan men and women, for the kids at the Mitaboni home in Kenya," Schott said. "This is a mission that God made possible through prayer, giving of time and finances by hundreds, if not thousands, of people from around the world."

Ten pieces of playground equipment were installed in Mitaboni – two swing sets, three standalone slides, monkey bars, a merry-go-round, a quad bouncer, a balance beam, and a main stand with various slides and bars for the kids to play on. After the playground was built, they had a brief message from pastors, elders, Kids Alive Kenya, community leaders, and Pastor Jon Nitta from Calvary Church, who spoke to the children about their new gift, after which they held a celebration for the kids at the children's home as well as the children in the community as the playground was opened for them to play.

"Most of these children have never seen a playground before," Schott said. "Watching the anticipation in their eyes as the equipment went up was priceless. Every child squealed and ran for the next few hours, playing on their new gift. That was an incredible thing to see." 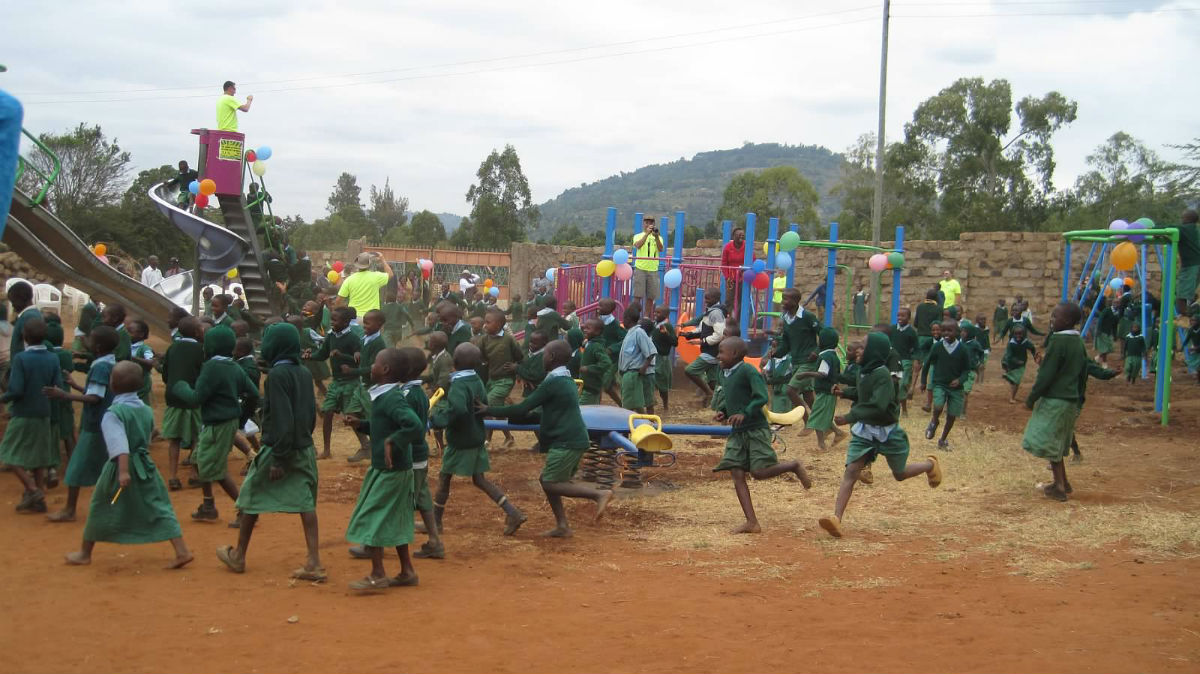 Schott and his wife enjoy helping their community through their church, whether it's mission work, like they just returned home from, or working with organizations such as Frontline Foundation, Housing Opportunities, New Creations Men's Center, and the Caring Place.

"We are very blessed and thankful for Calvary Church and the relationships they have with different organizations, which makes it easy to help out those in our community that are in need," Schott said.

In the remainder of his free time, Schott enjoys spending time with his wife and their five children. Whether he's watching them play sports, helping them learn new things, or relaxing with a family movie night at home, Schott is as devoted to his family as he is to those in need.