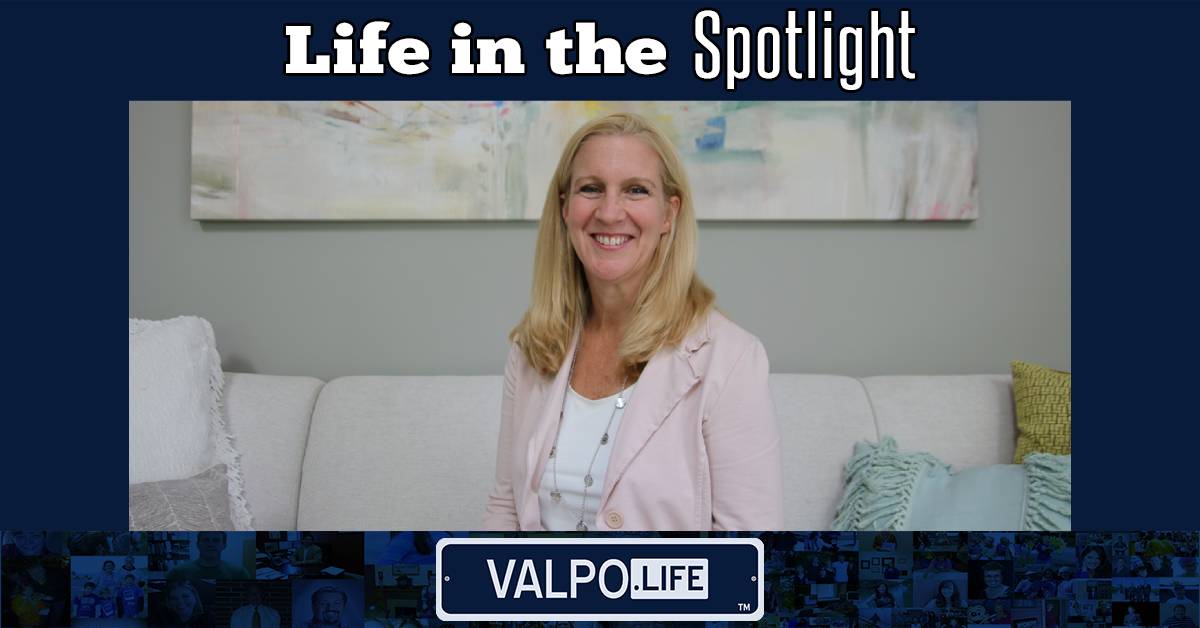 Two-term Porter County Commissioner, amateur ornithologist, mother of four, and self-described jock Laura Shurr Blaney, thought she was going to be a scientist when she grew up.

When she was a kid, her mother constantly chided her for coming home with holes in her pants. In college, that energy led her to study and eventually teach biology and chemistry.

"Life takes all kinds of twists and turns,” Blaney said. "Never in a million years did I ever expect to be in politics."

Now, her résumé boasts an impressive list of political accolades and accomplishments of which she is deeply proud.

"I love my job and my family,” she said. “Those are the two things that motivate me most."

It all started as she and her husband were putting the finishing touches on their newly-constructed home on Valpo’s south side. About three weeks before they were scheduled to move in, she got a message that the county was trying to set a landfill less than half a mile from their front door.

"That's what woke me up,” Blaney said. “Of course we fought it and there is no landfill there now. But it made me realize that I don't know what's going on."

When a mid-term vacancy opened up on the Porter County Council, she was approached about caucusing for the open position and won.

"It was a lot of learning real fast," Blaney said. "But it was interesting and it was fun, and I really liked it.”

She served for six years in the position, building relationships by collaborating with colleagues and petitioners. When her second term was up, she decided to take a break to focus on taking care of her four young children.

After a few years, she decided she wanted to apply her political expertise in a more managerial capacity, and entered the race for county commissioner.

"The county council is the fiscal body, and although I enjoyed that, I really like working more with people and planning the projects," Blaney explained.

As commissioner, she took on the challenge of revitalizing the Memorial Opera House in downtown Valparaiso. First introduced to the local art scene through her children’s involvement with the Chicago Street Theater, Blaney developed a keen understanding of the creative community’s important contributions to the Region.

"Quality of life is a big thing for me, and that's what really the arts are all about," she said.

Recognizing the venue’s underutilized potential, she advocated for renovations and worked to reinvigorate the Memorial Opera House Foundation. With her help, the number of full-time staff positions expanded from one and a half to three, and the summer children’s program grew from around 12 participants to more than 100.

"This is a community gem,” Blaney said. “There's just so much going on here that's so important to the community."

"It's just a wonderful place,” she said. “We're really proud of it."

None of these achievements would have been possible without the current team of directors Blaney helped recruit and hire. She counted those county staffing efforts as one of her great successes so far.

"One of the things that I enjoy most about my job, and the thing I think I'm probably best at, is the people," she said. “I think we've put together a really good group of colleagues who are very motivated and very excited about their jobs."

"It's just such a good feeling,” Blaney continued. “It's nice to go to work every day."

At home, she still finds ways to channel the nature-loving scientist of days past. The forest outside her sunroom provides a wealth of opportunities to observe local fauna.

“I get great birds,” she said. “I mean they're every color you can possibly imagine. One day I looked out the window and I said 'Oooh, I think somebody's pet is lost.’"

It turned out to be a wild Western Tanager, who’s stunning bright red and yellow coloring makes it a much-anticipated spotting among local bird-watchers.

“I think if you're open to what's out there, you just end up experiencing so many great things that you never expected," Blaney said. 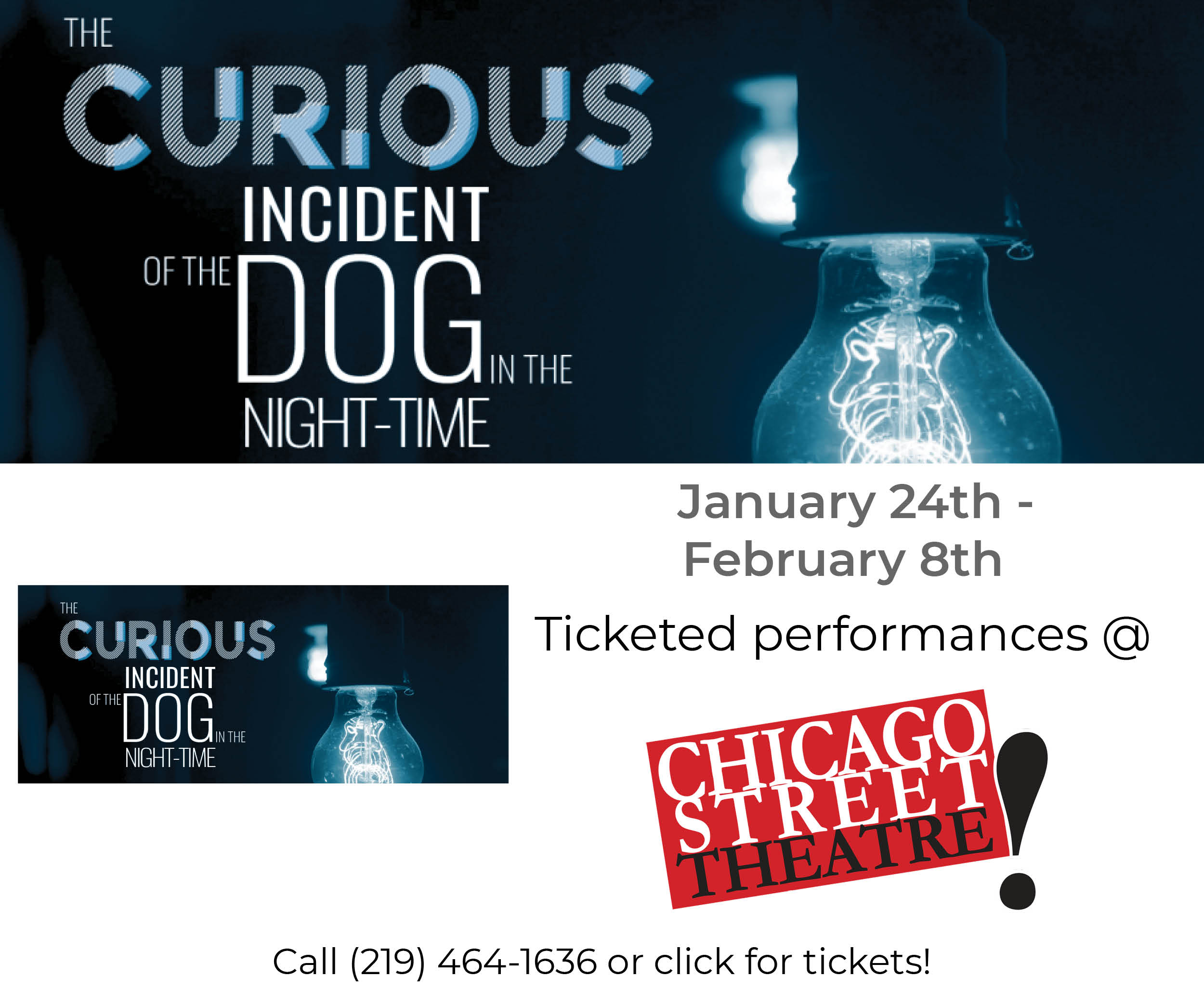