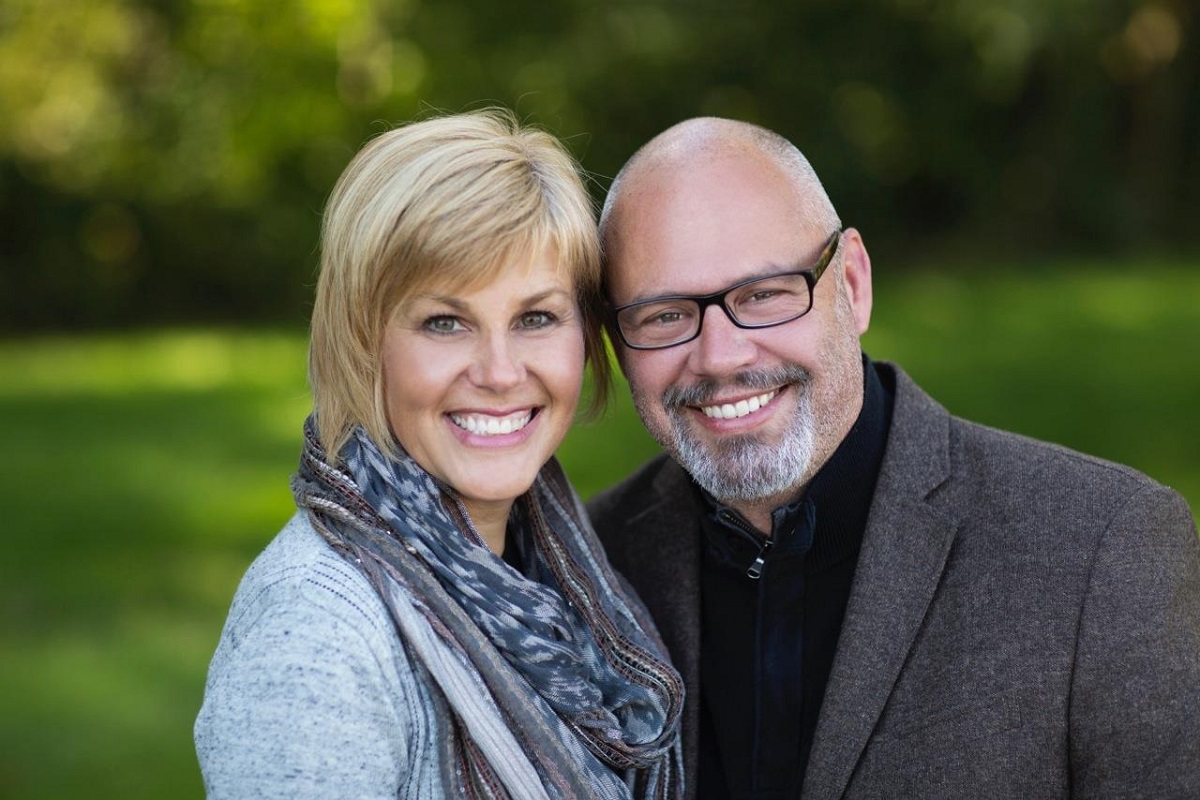 A well-known Valparaiso figure is this week’s Life in the Spotlight. Lionel Young, Senior Pastor of Calvary Church in Valpo is an insightful and passionate man and he does his best to lead and love his family, his community, and his congregation. Read on to know him more.

Born and raised in Texas City, TX, Young followed in the footsteps of his father, grandfather, and great-grandfather.

“I’m a fourth generation minister. Growing up, we moved around, ministering to small churches all over the country which were in need of a minister,” Pastor Young said.

Pastor Young said that he was an introverted child. He was a good kid who liked baseball and girls. He knew from a young age that he wanted to be a minister.

“The idea of helping people with their lives is what drove me to ministry,” Pastor Young said. “In fact, that’s what I love for to this day. Seeing people’s lives change and to be able to be a part of that just excited me at a very young age.”

Pastor Young went to Grace College and Grace Theological Seminary, which he said was actually a rebellion of sorts because way back when, pastors weren’t supposed to have a lot of education. It was considered to be dangerous for a minister to know so much. 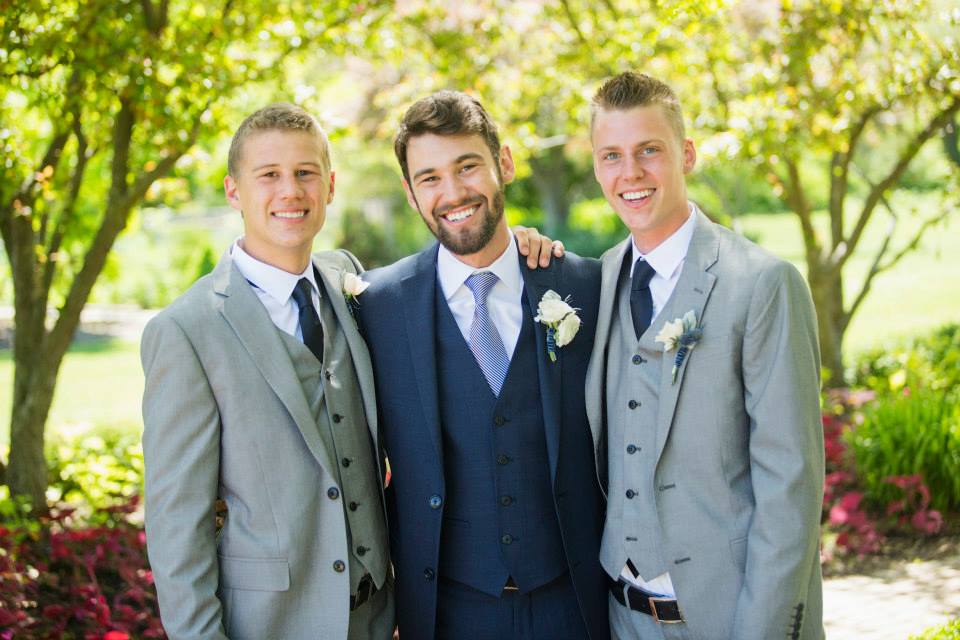 “The way I grew up, minsters weren’t supposed to do that. But I studied ancient languages, theology, and church histories and after I was done I was hooked so I went back for more schooling at Trinity Evangelical Divinity School in Illinois,” Pastor Young said with a laugh. “I couldn’t stop and I went on to start my PhD at the University of Sterling in Scotland.”

Pastor Young said that his passion for learning stems from his desire to lead his church well. All that he learns he wants to teach to his congregation. Never wanting to lead them astray, Pastor Young continues to educate himself and share with the people he serves.

Pastor Young came to Calvary Church on the suggestion of one of his mentors. He was at a church in Winimac, IN at the time, and members of Calvary were connected to Pastor Young through his mentor as they needed a senior pastor.

“My wife and I got the sense that this is what the Lord had planned for us,” Pastor Young said. “We will have served Calvary for 18 years this coming September.”

Pastor Young is married to his high school sweetheart, Stacey.

Together they raised three boys - Fleet, Robby, and Bradley. Fleet works for General Motors, Robby is studying Hospitality Management at Purdue, and Bradley is studying Business at St. Joseph’s College.

“These are the three most important men in my life,” Pastor Young said. “I absolutely love them.”

A typical day for Pastor Young at Calvary consists of many meetings, sermon preparation, mentoring staff members or interns, and much more.

“You handle a lot of things that no one ever sees,” Pastor Young said. “We do a wide variety of things here and I can tell you that it’s never boring. I’m part of a large team or elders, pastors, life group leaders, people throughout our congregation, we’re all just mix in together.”

Calvary Church has grown in the last 18 years from 300 people coming on a given Sunday to upwards of 1,500. Pastor Young credits the change to a greater awareness of what the Gospel is and how it transforms lives.