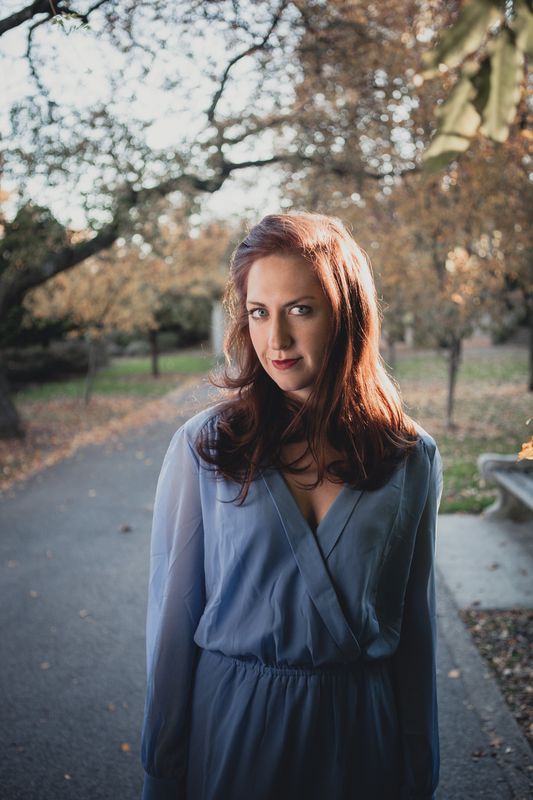 For this week’s Valpo Life in the Spotlight on Sarah Dooley, everything is lights, camera, action!

Dooley grew up in Valparaiso, and often attended the Chicago Street Theatre performances. This was where she saw plays and first became excited about theatre. Ever since then, she has been fascinated by live performances.

Dooley attended Barnard College in New York, the girl’s only college of Columbia University. At Barnard, Dooley earned her degree with a concentration in play-writing. In addition to attending Barnard College for schooling, that is also where her mother did theatre.

According to Dooley, writing and acting both interest her, as she is not just into one more than the other.

“I do both, because I feel like a well-written play is very exciting,” Dooley said. “Interesting, good dialogue is really satisfying; it can really make a play.”

Dooley has written a one-act play titled “My Play”, a comedy about two men who sit next to each other at a Starbucks. It turns out that they are both struggling playwrights who end up competing against one another while at the coffee bar.

"They're struggling writers and they bond over the fact that there's very little left to write about that hasn't already been done. Then they both get the idea to write a play about their situation," Dooley said.

Dooley's play has even won some recognition.

"My play ‘My Play’ won the award for Best Original Play at the Harvest Festival in New York," Dooley said. "It was a huge honor because it was the first play I'd ever written and the first festival I ever entered."

Dooley said that when she was growing up she enjoyed playing music with her friends.

“I was in school musicals,” Dooley said. “Now, I still play music, but I try to do it more professionally.”

Outside of theatre, Dooley wishes she could do more traveling.

"If I had the opportunity, I'd love to travel more. My parents took me all around Europe when I was little and I loved it," Dooley said. "I also studied abroad in London and saw so much theatre there, which was fantastic."

Dooley also joked about her love for food.

"I also love eating. So I'd love to go on, say, a cheese tour of the world," Dooley said.