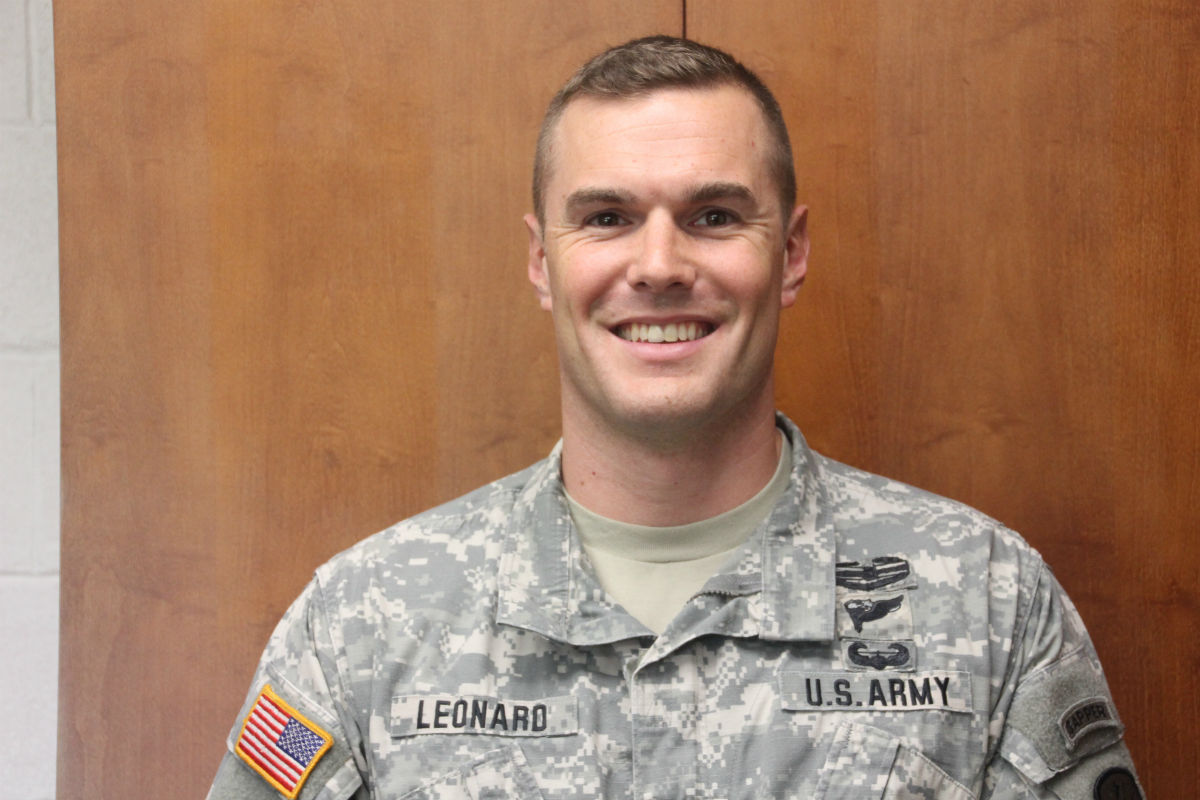 Kyle Leonard is a lot like us. He spends his days making sure tasks are completed at his job, he writes and sends emails and tries to spend as much time as possible with his wife and children at home. Leonard’s days may be what he calls “average”, but being average is definitely the outlier for this individual’s life.

Kyle Leonard is a Sergeant First Class in the National Guard. He is also a member of one of the most prestigious Combat Engineering Units in the Armed Forces, the Sappers.

On Leonard’s uniform, he wears a patch that says “Sapper”. This word, originating from a French term. It’s a word that carries a tremendous amount of meaning for Leonard.

“This term was applied towards engineers who dug trenches under artillery fire. The name now belongs to a group of elite engineers who are tasked with digging trenches and providing mobility and counter mobility on the front lines,” says Leonard. “It’s not a group that is for everyone and only a few people are cut out to be in it.” 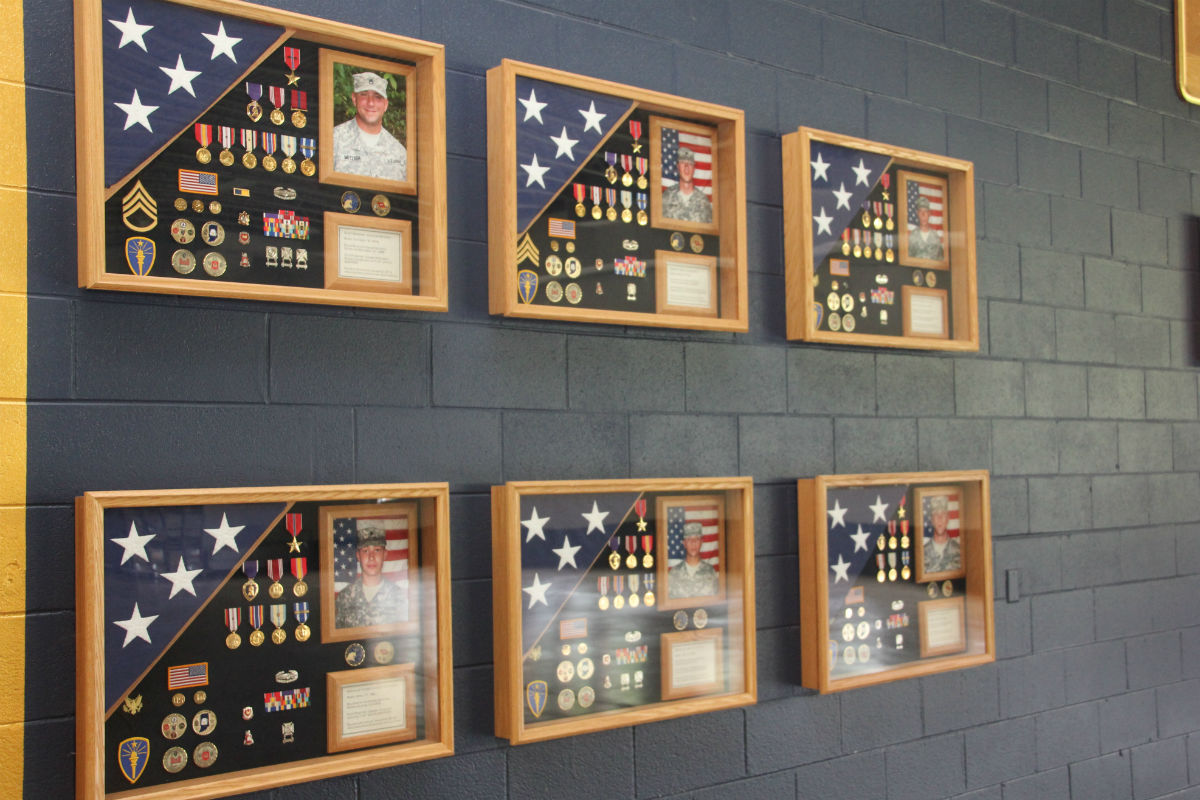 Leonard first joined the military service right out of high school back in 1997. At this time, he felt that this was one of the only paths that attracted his attention.

“At the time, I was wanting to enter the military right out of high school. I really didn’t have any direction and college wasn’t really a motivation for me,” says Leonard. ‘While my mother wasn’t exactly thrilled I told her that I wanted to join.”

Leonard claims that his parent’s opinion changed once they saw the positive changes it brought to him, both physically and mentally.

“Once I came back they saw the changes in me. I was always a skinny kid but through basic I gained weight, I looked healthy and they were able to see the discipline instilled in me.”

While Leonard describes that his early years spent in the military service installed discipline, he still wasn’t set on a specific path at the time. 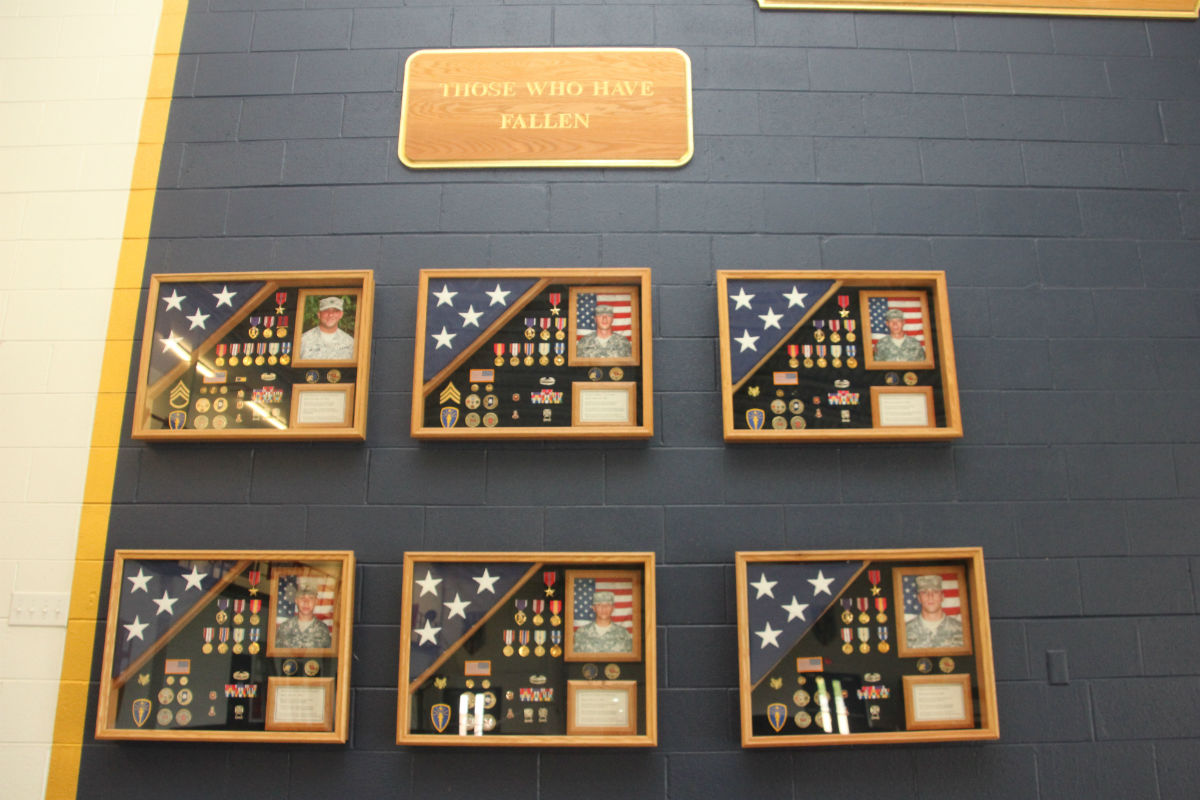 “At the time, you have to remember that I was still an 18-year-old kid. While the discipline was there, I didn’t really start making the military my goal until I reached my early 20’s.”

In 2004, Leonard’s National Guard Unit was called to Iraq where he was sent as a lower enlisted tasked with route clearance, the act of clearing routes and roadway paths of dangerous explosives and IEDs hidden on the path.

“A typical day was very similar to what a firefighter does. We woke up early, checked our gear, grabbed some chow, and got our orders from the higher enlisted and set to do our tasks. We sometimes had up to a 48-hour day, but we always had to be ready to go.”

After serving in Iraq, Leonard was sent to Afghanistan where he was promoted to a Platoon Leader and was tasked with watching over his unit and planning the missions to find and safely take out explosive devices.

“We were basically trying to get blown up,” says Leonard. “Our vehicles were made to withstand explosive blasts and remove explosives. I spent the morning planning the routes and keeping my over 30 people safe and on task.”

Now that Leonard is back home, he reminisces about the times spent overseas serving his country, bringing up many great and not so great memories.

“The great thing about being in the guard is that it allows you to grow close to people in your unit, something that being in other parts of the service may not allow,” says Leonard. “These people have become my family and my friends, some have even become godparents to my children. “

Some of Leonard’s favorite memories while serving abroad include being stationed in the foothills of Afghanistan with his fellow soldiers.

“It was just these beautiful rolling hills everywhere. There was no way to get any kind of reception out there so most of the time in between duty was spent talking and getting to know the guys I was working with better, talking about home and other stuff that made us feel closer. I read a lot out there, in fact, it’s what developed my love of reading into what it is today.”

For Leonard, Memorial Day holds a special meaning for him and a personal connection to the holiday.

“On Memorial Day, many people think they need to thank a veteran for their service. There is already a holiday for that, Veteran’s Day. For me, I would hope that people spend Memorial Day visiting the grave sites of fallen soldiers, assisting at VFW and remembering the sacrifices for all of those who have served in the past.”

For Leonard, those sacrifices will always be remembered.

“I’ll be spending Memorial Day visiting soldiers who have passed away. During my time, I’ve lost 2 soldiers in my platoon and my close friend passing away. This day is not only for them, but for anyone who died for a cause. Whether it’s the same cause you believe in, or anyone who died for freedom, suffered persecution, or experienced genocide, people died so we could live and I think that’s what Memorial Day is to me.”