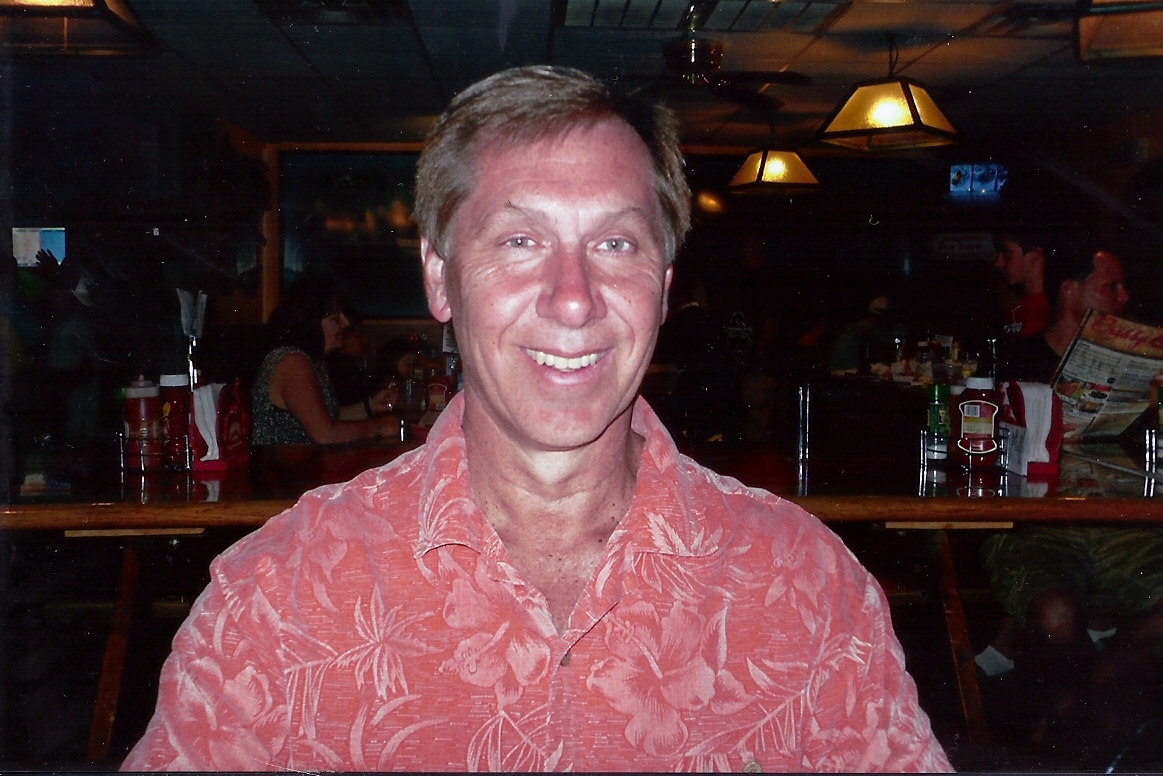 History enthusiast, high school sports official, and litigation specialist; what person could possibly exemplify such a multitude of interests and talents? Such a unique individual is Valparaiso's own Tom Szmagaj, this week's Valpo Life in the Spotlight! A 30 year resident of Valparaiso, Szmagaj has experienced and been involved in just about everything the community of Valparaiso has to offer, and could serve as an example to anyone as to what a true, dedicated citizen really is.

While Szmagaj chose to settle down and raise his family in Valparaiso, his start began close by in Merrillville. He said he has several fond memories growing up as a child there, as it was a rather quiet town at the time and he was able to enjoy having several friends in the neighborhood and in the community as a whole. A large impact on his life from his childhood and adolescence was not necessarily all the time spent at home, though, but rather the yearly vacations his family would take, always to somewhere different!

"I always found that you learn different experiences and learn the different customs of those communities, and that was a fantastic experience growing up. I was exposed to so many different things and it gave me an opportunity to experience the different ways things are done, even in our own country," Szmagaj said.

Amidst this traveling, Szmagaj also had an incredibly busy high school career. His senior year, he volunteered once a week going to a local elementary school for half of the school day, serving as a sort of student aide, and also was a phenomenal athlete. He recalls playing in one playoff football game against Valpo, who were defending state champs at the time, where there were so many fans that extra bleachers were needed to seat the thousands of people who came out.

The game is a very fond memory for him, as he scored four touchdowns and a two-point conversion that day, leading to a big Merrillville win. He ended up being first team all-state as a running back and defensive back, and in baseball was an all-state outfielder, but chose to continue solely with football in college on a scholarship to Ball State University. Once there, he became a business major, leading to his current position as a litigation specialist. He still gets to enjoy his old football passion, though, through his other position as an official for football games.

After graduating and moving back to Merrillville, Szmagaj then met his wife (who is from Valparaiso) when they were both on the altar in a friend's wedding. They then chose to settle down in Valparaiso, where they've resided since and raised their three daughters.

"I've had the good fortune of meeting many citizens and making friends over the years. We were allured initially by the downtown area, having a university in the community and all the events that came with it, the parks and lakes available, and of course its school system. As a whole, we thought those were positive things and things that struck us as important," he said.

Now, having all three of his daughters out of the house and experiencing so much of what Valpo has had to offer over the years, Szmagaj appreciates how our community has given him the opportunity to be active through several different organizations and activities, and experience meeting new friends. He also has enjoyed Valparaiso's close proximity to Chicago, as he's been able to experience the small town feel of Valpo alongside the metropolitan feel of such a major city. After serving as a PTA president for one of the elementary schools, an election judge on voting day, Saint Paul Church's Men's Club President, Grand Knight for the Knights of Columbus in town, a Eucharistic Minister at church, a member of several teams through Christ Renews His Parish, and coaching basketball at the Boys & Girls Club and softball for the Parks Department, Szmagaj certainly has had a taste of everything one could be involved with in our community.

As if all these positions over the years weren't enough, Szmagaj has also conducted tours downtown where he has researched and spoke about several of the old buildings and homes, gave a presentation last year at the high school about Vietnam veterans from the community, and is currently working on something about Valparaiso as a whole.

It is plain to see that Tom Szmagaj is one of the most interesting people of which our community can boast. Through his dedication to local organizations, interest in the good of our community, and overall awesome attitude he brings forth to anyone he meets, Szmagaj goes above and beyond being simply a model citizen. Thanks for everything you have done for Valparaiso, Szmagaj!