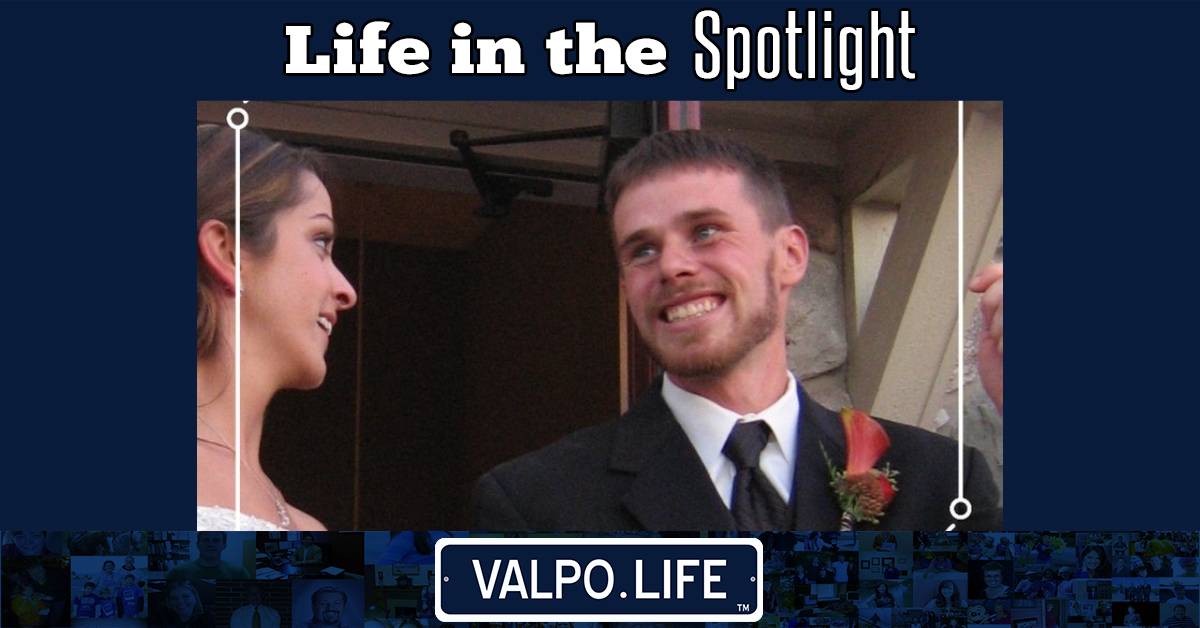 Perhaps Trey Wiesjahn’s favorite part about the community of Valparaiso is also what makes his job so delightful — the wonderful environment it’s become after years and years of improvement. Once a community has the chance to build itself up, running a business as Wiesjahn does with Aberdeen Manor becomes so much easier and more engaging.

“I know a lot of people who say they want to get out of where they grew up. For me, though, I want to stay here. I grew up here, and I've seen Valparaiso grow. I think the best part of this area is that it's always getting better and never settling for what it is. There's so much diversity in the community, and everybody's willing to jump in and move in one direction or another,” Wiesjahn said.

“One thing we strive to do is remain very vendor-friendly. I always joke around that I have an open-door policy. People are more than welcome to pop their head in back to see what we're doing, to see what's going on. We're all here to service a specific client, and we're all hired to do that, so there's no reason for us to butt heads with anybody. By being open and friendly and working with everybody, every event just goes a lot more smoothly when we're all in communication with one another,” he continued.

Born and raised in Valparaiso, Wiesjahn grew up in the food business. His grandpa owned a restaurant called the Orange Bowl which used to be near Valparaiso University. His father also ran a restaurant right next door. Seeing what it did to his family, Wiesjahn promised himself he’d never get into it, but life has a funny way of bringing the last opportunities one would think of to the forefront.

“I never thought I’d be doing what I do, but I’m now in it and I love it. All of it was a curveball. I studied non-profit management in college thinking I’d do something environmental, but this was right up my alley, and it turns out I'm pretty good at it,” he said.

After attending Indiana University Bloomington (IUB), Wiesjahn came home from college and began a career in construction. Around that time, he had just started dating Megan, who is now his wife. Her parents, Jim and Denna Fyock, Aberdeen Manor’s original owners, had built the building back in 1998, hosting their first event there the next year. Noticing that they needed an extra hand with some projects, they hired Wiesjahn on, and the rest is history.

Working hand-in-hand with Jim and Denna for years on end, Wiesjahn eventually took over the business, allowing his wife’s parents to enjoy a happy retirement. There have been ups and downs, challenges that needed to be conquered. However, none of it — not even COVID-19 — has stopped the momentum of Wiesjahn’s impactful vision.

While his vision matters, over the course of his journey with the business, Wiesjahn quickly realized his number-one delight about the job: developing the ideas of others.

“My favorite part is executing people's new ideas. That's always a fun thing. There's a lot that goes into decoration; for example, we do a lot of ceiling decors and backdrops for weddings. Those times, I’ve worked with some prominent event specialists, trying to figure out how to take their vision and make it happen is always a pleasure. There's a lot of creativity, and that's where my construction background comes into play. I just love trying to look at what others want and being able to make it happen for them,” he said.

Away from the business, when leisure time is granted Wiesjahn, spending time with the family is a top priority. He and his wife have two daughters of their own, both of whom have recently been challenging him to learn how to solve a Rubik’s Cube. Also, with his cousins living nearby, get-togethers are a common occurrence. Weather permitting, Wiesjahn is also eager to golf more.