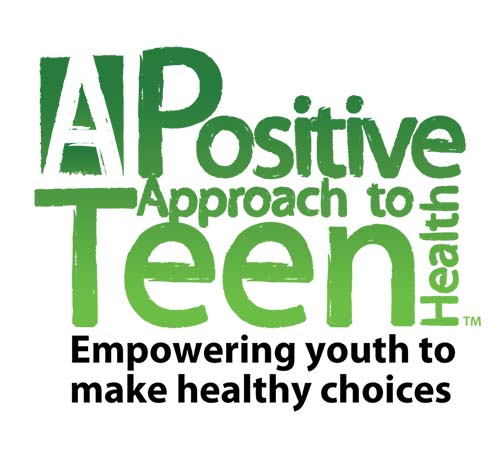 Synthetic drugs are becoming an increasing problem in America. It is important to educate yourself on this issue and be aware of the vulnerabilities for which unassuming teenagers can be at risk.

Here 10 things you need to know about the latest deadly synthetic drug called 25I-NBOM and 2C-C-NBOMe.

The name is complicated. 25I-NBOM and 2C-C-NBOMe won't exactly be showing up in your teen's text messages. These drugs are commonly sold as "LSD" or "Acid."
Teens don't know what they are buying. Teenagers are not always searching for these dangerous synthetic drugs. They are more commonly trying to buy LSD or Acid. The buyer is usually unaware what they are getting. This deadly mix of chemicals are extremely harmful and believed to be harmless when purchased.
These drugs kill. These drugs are not tested before they are sold and consumed. Synthetic drugs are sold to look like other drugs. LSD has not had a documented overdose and is not poison to the body- although it does have many other harmful affects. Synthetic drugs look like LSD so the drug user thinks they are taking something which is not deadly. However, these drugs are extremely deadly and are poison to your system powerful enough to kill.