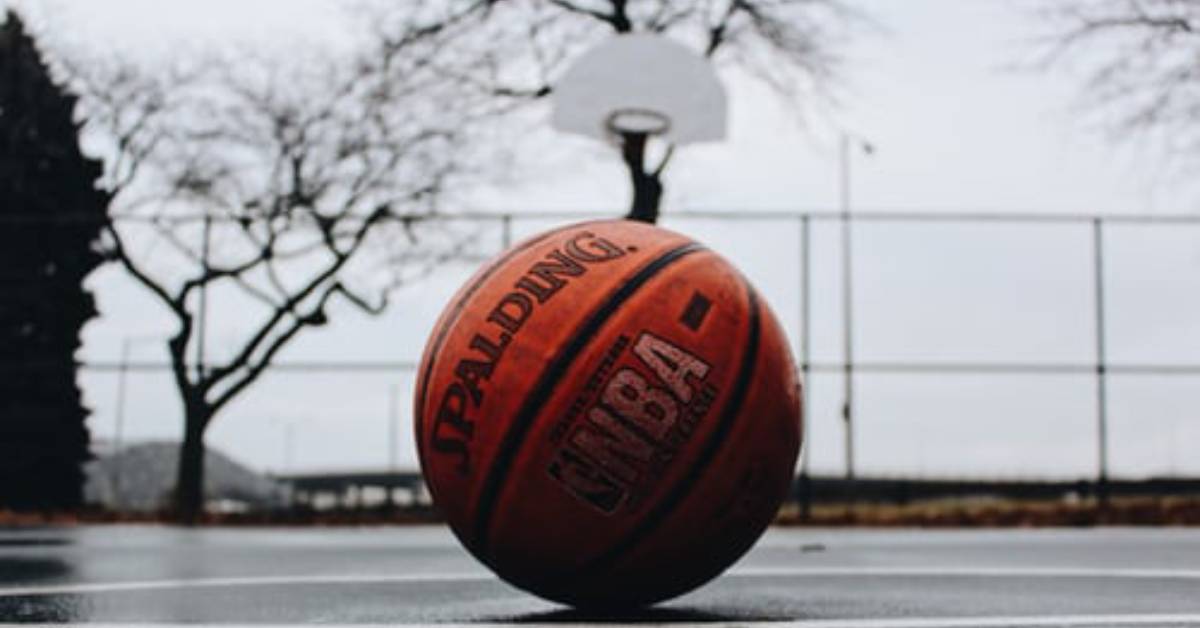 Valparaiso University women’s basketball head coach Mary Evans announced today that guard Alexis Cowan has joined the program as a graduate transfer and will have one season of eligibility remaining. A native of Bolingbrook, Ill., Cowan comes to Valpo after spending the last two years at Florida Atlantic.

“We’re excited to have Alexis joining our program this season,” said Evans. “Alexis is an explosive athlete who can really shoot the basketball at a high percentage from the perimeter. Her collegiate experience will be a valuable addition to our depth in the backcourt. As we went through the recruiting process with Alexis, we felt that she really fits the culture of our program here at Valpo.”

Cowan appeared in 17 games as a junior at Florida Atlantic in 2017-18, making a pair of starts while averaging 4.2 points and 2.8 rebounds per game. She scored in double figures twice for the Owls, recording 11 points against Rice and a season-best 15 points in a win over Southern Miss. Cowan missed the entirety of the 2018-19 season for FAU due to injury.

Prior to arriving at FAU, Cowan played her first two years of collegiate basketball at State Fair [Mo.] C.C., where she was a NJCAA Division I Third Team All-American as a sophomore in 2016-17. Cowan also earned First Team All-Region and First Team All-Conference honors as she led the Roadrunners to 19 wins, scoring a team-high 12.4 points per game. Cowan connected at a 50% clip from the 3-point line as a sophomore, ranking second nationally in the category. As a freshman in 2015-16, Cowan averaged 7.7 points and 4.6 rebounds per game for a State Fair squad which won a regional title and advanced to the district championship game.

Cowan’s sharpshooting ability from the 3-point line will fit in well with a Valpo squad which looks to fire from deep early and often. In Evans’ first year as head coach last season, Valpo connected on 276 3-pointers, obliterating the previous program record for triples in a season by 52 3-pointers and moving into seventh place in a single season in Missouri Valley Conference history in the category.