For two performances only, the Memorial Opera House is thrilled to announce the return engagement of Always, Patsy Cline - a show that sold out every performance in 2008 and 2009. 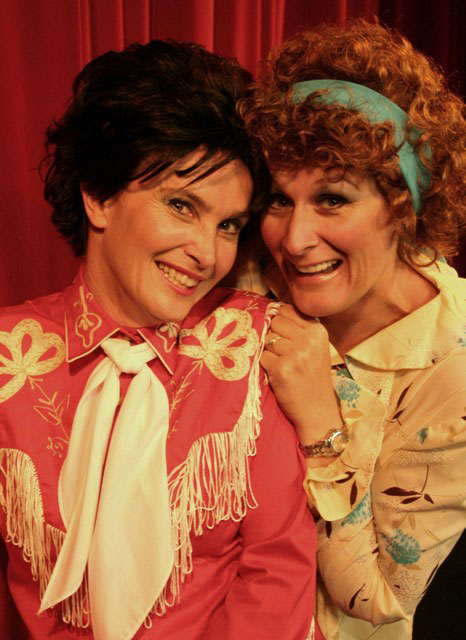 Once in a great while, a show comes along that resonates with the audience and takes on a life of its own. The Memorial Opera House production of Always, Patsy Cline is one of these shows. Since its opening night in August, 2008 this production has been a hit and sold out every performance. The performers have embodied the spirit of their real life counterparts and with well-known music and a tragic story have created a memorable experience that audiences have returned to see again and again.

Always, Patsy Cline is based on the true story of the country music legend’s friendship with a fan from Houston named Louise Seger. The two became friends after they met in a Texas honky-tonk in l961, and continued a correspondence until Cline’s tragic death two years later, at the age of 30 in a plane crash.

Patsy ended each of her letters to Seger by signing "Always ... Patsy Cline." These letters are the foundation of this storytelling musical - a tribute to the enduring legacy of Patsy Cline.

Reprising her role as Patsy Cline is Mary Kay Steele and Michele Gustin-Craig plays the role of Cline's fan and friend, Louise Seger. Seger supplies a narrative while Cline floats in and out of the set singing tunes that made her famous--Anytime, Walkin' After Midnight, She's Got You, Sweet Dreams, and Crazy—and many more. The show is directed by Bryan Conger, who directed the original production in 2008. 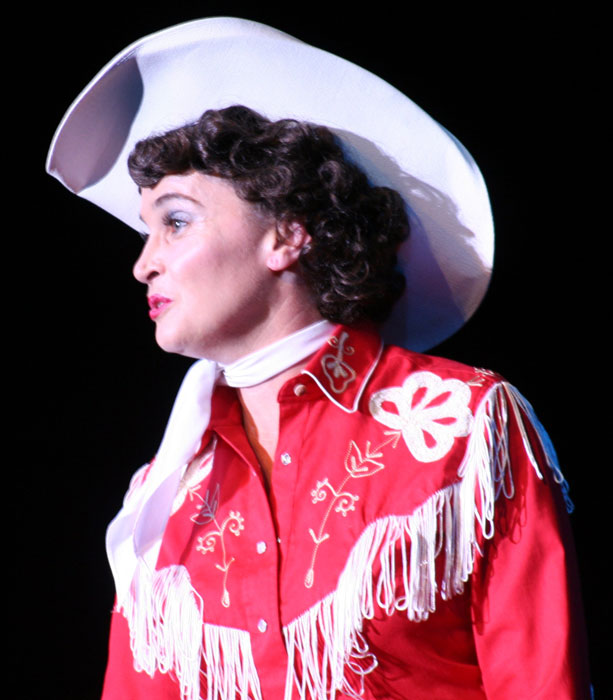 Combining humor, sadness and reality, Always, Patsy Cline offers fans who remember Cline while she was alive a chance to look back, and gives new fans an idea of what seeing her was like and what she meant to her original fans. Always Patsy Cline was conceived and written by Ted Swinley.

The Saturday, July 17th performance, at 8 p.m., is a fundraising night for the Memorial Opera House. The evening will feature a performance of Always, Patsy Cline, photos with the cast, cocktails and hors d’oeuvres! All tickets are $30.00. 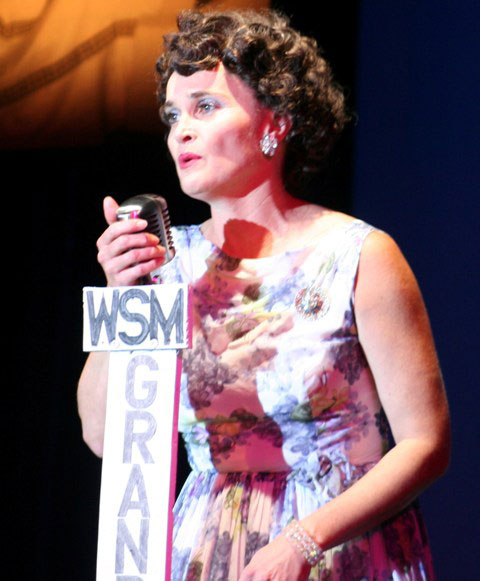