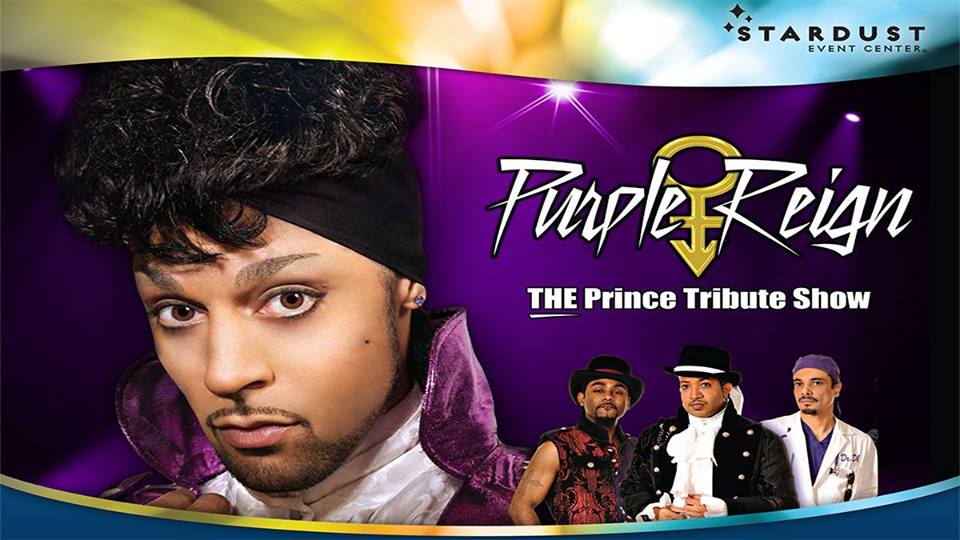 Don’t miss Purple Reign, THE Prince Tribute Show, on Saturday, September 9 at 8 pm in the Stardust Event Center. The show, starring Prince tribute artist Jason Tenner, captures the imagination and seamlessly recreates the blistering performances and raw energy of Prince in his prime and returns fans to the era that made “The Artist” an international superstar. Tickets, starting at $25, are on sale now at ticketmaster.com or the Blue Chip Gift Box.

Grammy-nominated, multi-platinum selling artist and comedian Bill Engvall comes to the Stardust Event Center for two shows at 6 pm and 9 pm on Saturday, October 7. Tickets, starting at $40, go on sale Saturday, September 9 at ticketmaster.com or the Blue Chip Gift Box.

Guests must be 21 or older with a valid state or government issued photo ID.

September at spa blu Get ready for fall at spa blu with a relaxing KPS Organic Anti-Aging Facial for $89 ($100 value) and the Shine on Express Manicure/Pedicure Package, including a soak, filing cuticle maintenance, lotion and polish application, for just $89 ($96 value). Offers are valid Monday-Thursday in September; one discount per person. Call 888-879-7711 ext 2583 to book an appointment today.